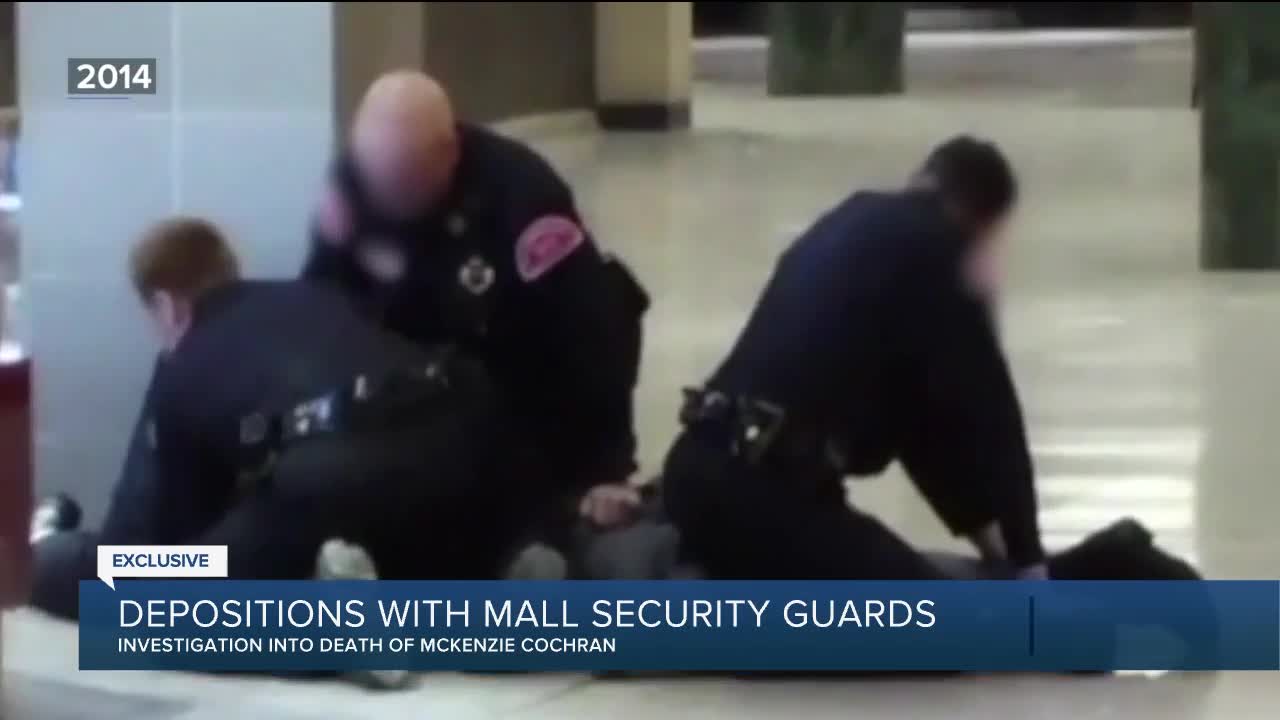 The high profile case of a young Black man's death inside the now closed Northland mall in Southfield is now under review by the Michigan Attorney General. McKenzie Cochran died after an encounter with security guards at the mall in 2014. 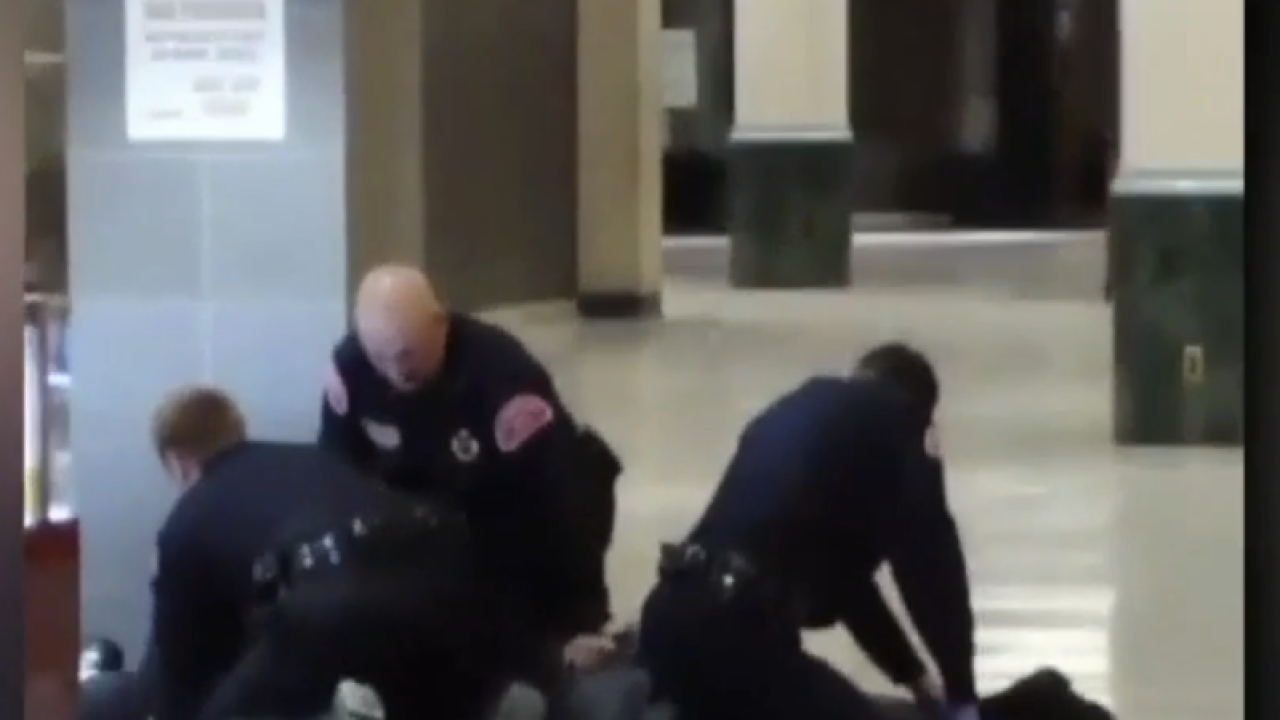 (WXYZ) — The high profile case of a young Black man's death inside the now closed Northland mall in Southfield is now under review by the Michigan Attorney General. McKenzie Cochran died after an encounter with security guards at the mall in 2014.

For the first time, we’re able to show you exclusive interviews with security guards involved in detaining Cochran at the old Northland Mall. Those interviews are their detailed accounts of what happened before his death.

The video depositions taken after the January 2014 death of 25-year-old Cochran gives new insight into what took place. Originally, the Oakland County Prosecutor declined to file criminal charges, stating she didn’t feel she could win the case.

A sergeant on the security force being deposed after Cochran’s death told an attorney it was his decision to ask Cochran to leave that day. But, he denies being the one to take offensive action.

In the video, Cochran is seen screaming for help and begging for air, with a knee in his back after being pepper sprayed. He yells, “I can’t breathe.”

Another security guard adds, “I do not hear that. I do not,” when an attorney for the family’s asks:
“Again, your head is 5-6 inches from him right?”

He again replies, “Yes.” The security sergeant also is asked, “Did you ever get the perception he was in fear of losing his life?”

His answer yet again is a clear and concise, “No.”

After McKenzie’s death an autopsy showed the cause to be positional asphyxia.

Another guard also defends their actions saying he never saw anyone on top of Cochran and that he doesn’t recall him being unconscious. Yet, when asked, “Did you open up the eyelid of McKenzie Cochran?” he replies, “Yes.” He later admits to learning of his death later that day.

Cochran’s brother Michael says the pain of what happened is relived each time another Black life is taken. He says he is still searching for accountability.

“We’re a little anxious," Michael said. "Everything has been brought back up again. When you go back and look at the film, charges weren’t brought at that time. This is an opportunity to right those wrongs.”

We reached out to an attorney for the former security guards, but so far they have not responded to calls and emails for comment. In the meantime, a review of the case continues at the request of police, prosecutors and loved ones. So far, it’s unknown when the Michigan Attorney General will decide on possible criminal charges.