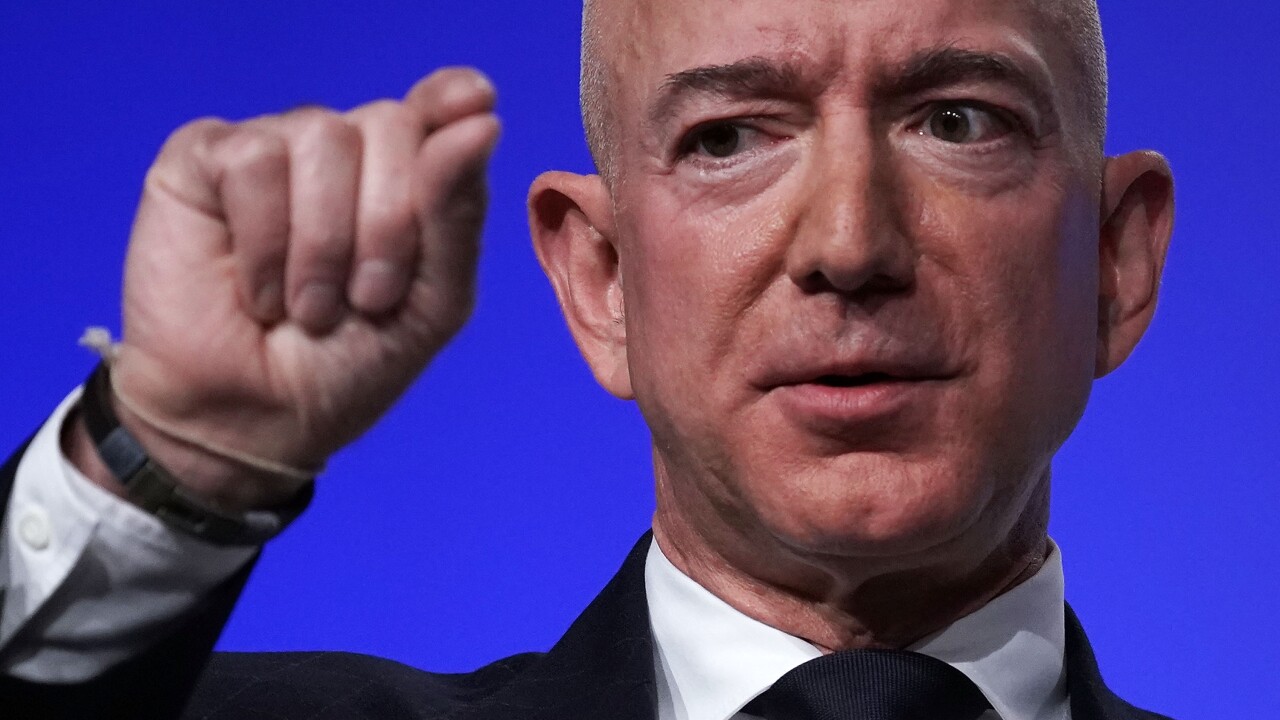 (WXYZ) — Jeff Bezos is locked in an ongoing battle with the National Enquirer.

Bezos hired an investigator after the Enquirer published texts between him and his mistress.

Bezos says the tabloid is trying to blackmail him with compromising photos and that the tabloid threatened to release them if Bezos continued to investigate those texts.

The owner of the Enquirer is a well-known friend of President Donald Trump and a big critic of the Washington Post, which Bezos owns.

We want to hear from you: do you think the Enquirer's reporting on Jeff Bezos was politically motivated?