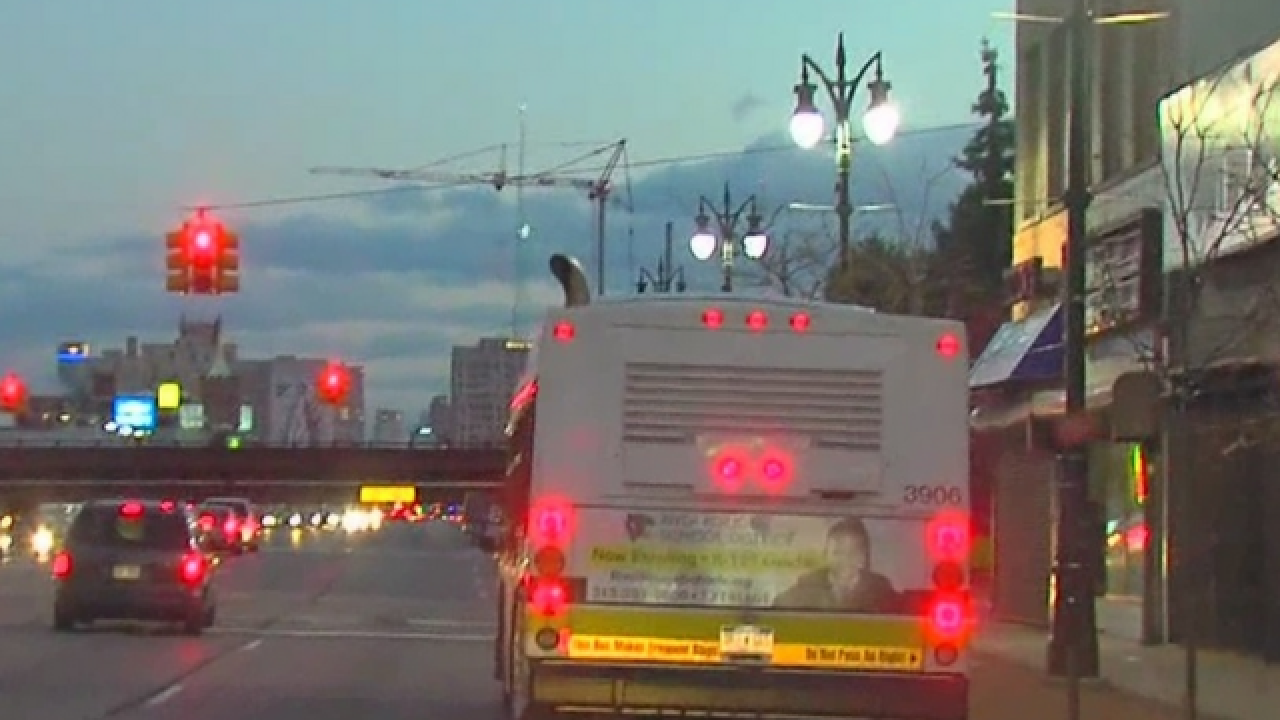 A plan to bring regional mass transit to metro Detroit has failed.

Across four counties, 912,033 people voted down the proposal while 893,798 opted to pass it with 99 percent of precincts reporting this morning.

The proposal would have authorized the Regional Transit Authority of Southeast Michigan (RTA) to levy a tax within Macomb, Oakland, Wayne and Washtenaw counties for 20 years beginning this year and ending in 2035.

In July, the plan was in jeopardy to be put on the November ballot after leaders in Macomb and Oakland counties rejected the plan. About a week later, those leaders met to approve the plan.

According to the RTA, the proposal would have used different rapid buses, trains, streetcars and more to connect all four counties.

A main feature of the plan was what the RTA calls Bus Rapid Transit.

“BRT offers many of the same benefits and amenities of light rail, but at a lower cost,” the RTA’s plan says. “Dedicated lanes make it faster and more reliable than a typical bus.”

The bus rapid transit would have run from downtown Detroit along Woodward Ave. to Pontiac, down Gratiot to Mt. Clemens, to Detroit Metro Airport and then to Ann Arbor.