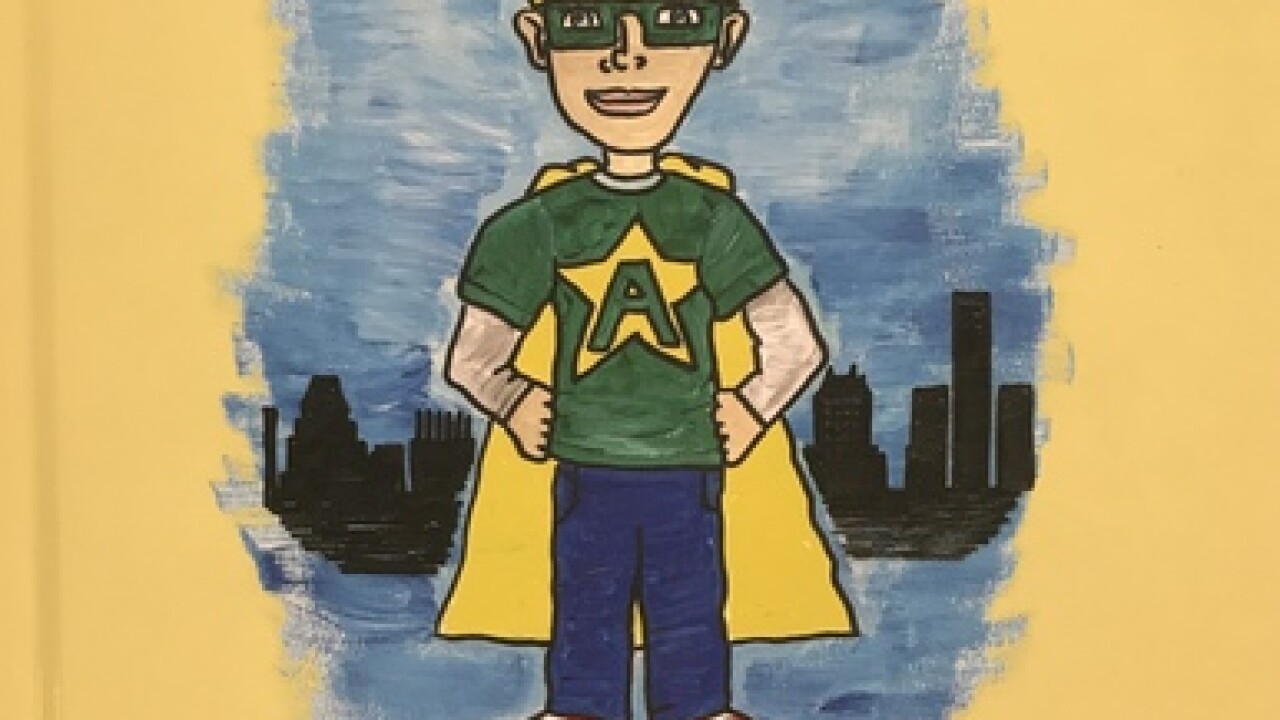 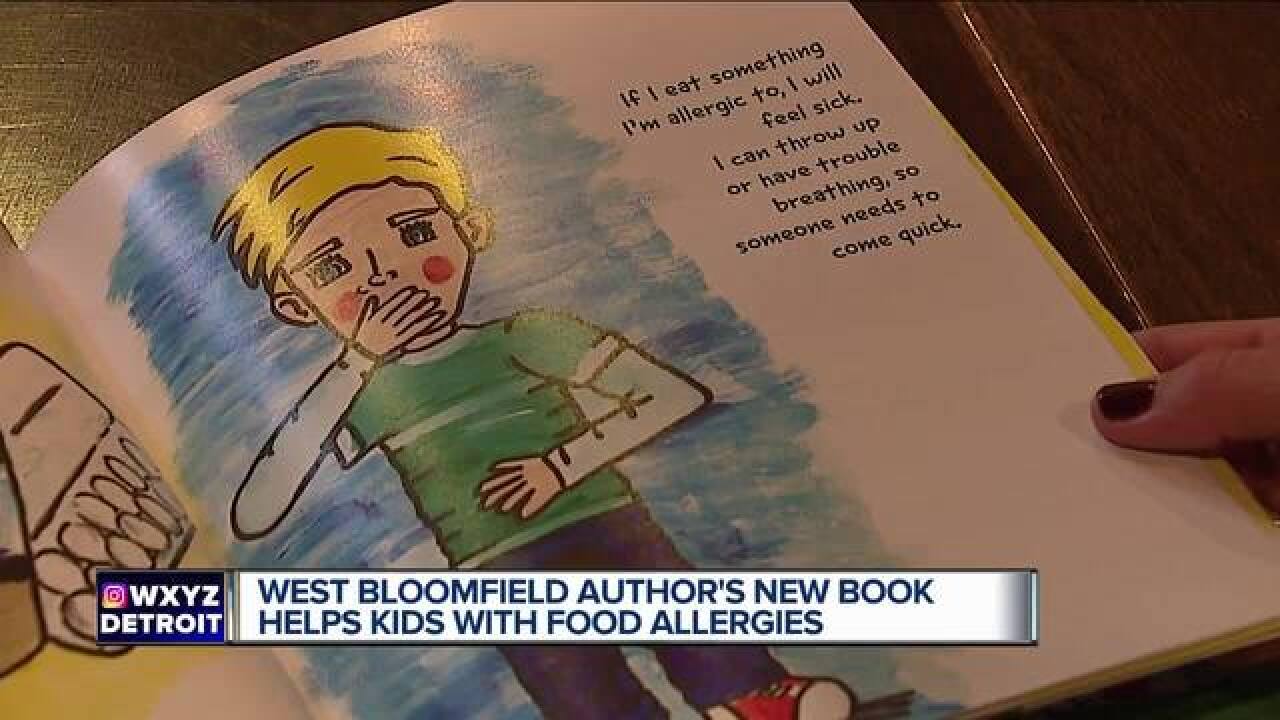 It's inspired by the true, heartfelt story of her son Austin who has several life-threatening food allergies.

The mission of the book is to raise awareness and educate others on an issue that has become so prevalent in kids today.

It's told from the perspective of a 4-year-old. That's how old Austin was when Mandras started the book.

She says it's about, "How we discovered the signs and symptoms, how he can still do everything he loves to do, but it gives suggestions on how others can keep him safe."

Mandras says, "My ultimate goal is to have someone like Austin know that there are others out there with allergies, that it resonates with them. It makes them feel happy and special and not alone."

The illustrations were done by Nina Kolbe, Mandras' best friend. Kolbe lives in Troy and works as a surgeon. They both went to Michigan State.

"It makes this book that much more special that we tag teamed together for such a great cause," says Mandras.

The book has been endorsed by Dr. Robert Wood, Head of Pediatric Allergy & Immunology at Johns Hopkins University, and have partnered with the Allergy & Asthma Network.

A portion of all proceeds will be donated to research and education.

The book costs $14.95 and is available to purchase here.