Attorney: 'White Boy Rick' melted down at parole hearing due to badgering 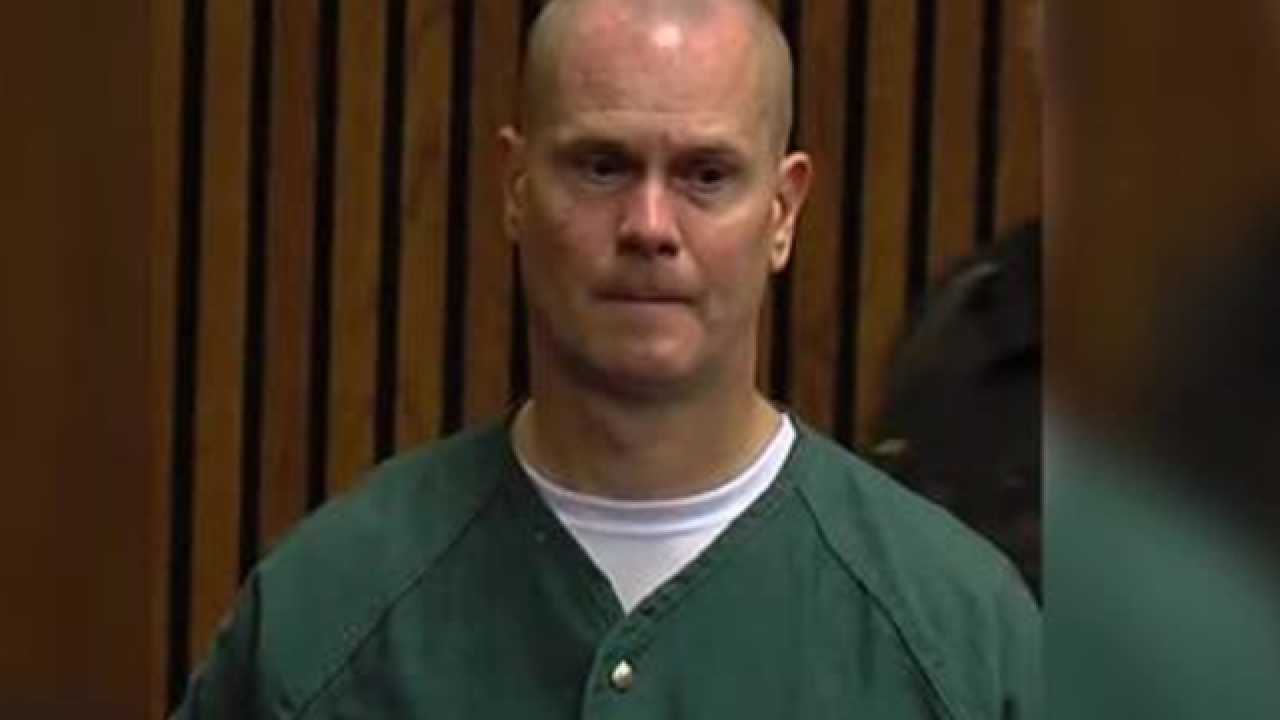 The attorney for a Detroit-area man seeking parole after nearly 30 years in prison for drug crimes committed when he was a teenager says his client was badgered during a parole hearing Thursday.

Wershe, also known as "White Boy Rick," was grilled by a prosecutor from the Attorney General’s office and faced two members of the parole board. The board is made up of 10 members, six of whom must vote in favor of parole should it be granted.

The proceedings painstakingly went through the charges that brought Wershe to prison, his time and indiscretions during incarceration and what he would do in a post-prison life.

Wershe told the Michigan parole board members that he's grown up and been rehabilitated in prison, saying he now knows "drugs destroy my community."

At one point during the examination, as the assistant attorney general pressed Wershe on apparent contradictions in his story related to drug and stolen vehicle trafficking while in prison in 2003, Wershe lost his cool and appeared to be melting down. He would later apologize at the end of the proceedings and said he was a changed man.

“All I can give you is my word,” said Wershe.

The parole board chair will write up a report and put a decision-making date on their calendar.

If granted parole, Wershe would be on it for 48 months, however, outstanding charges in Florida could land him in jail in that state, if released in Michigan.

His attorney said today Florida may not pursue incarceration.

Wershe was 17 when he was caught with a load of cocaine. He says he had worked as an FBI informant and reported corrupt Detroit police officers but wasn't given leniency.

"I just want to make sure he gets home and we spend some time together," said Wershe's mother Darlene McCormick.