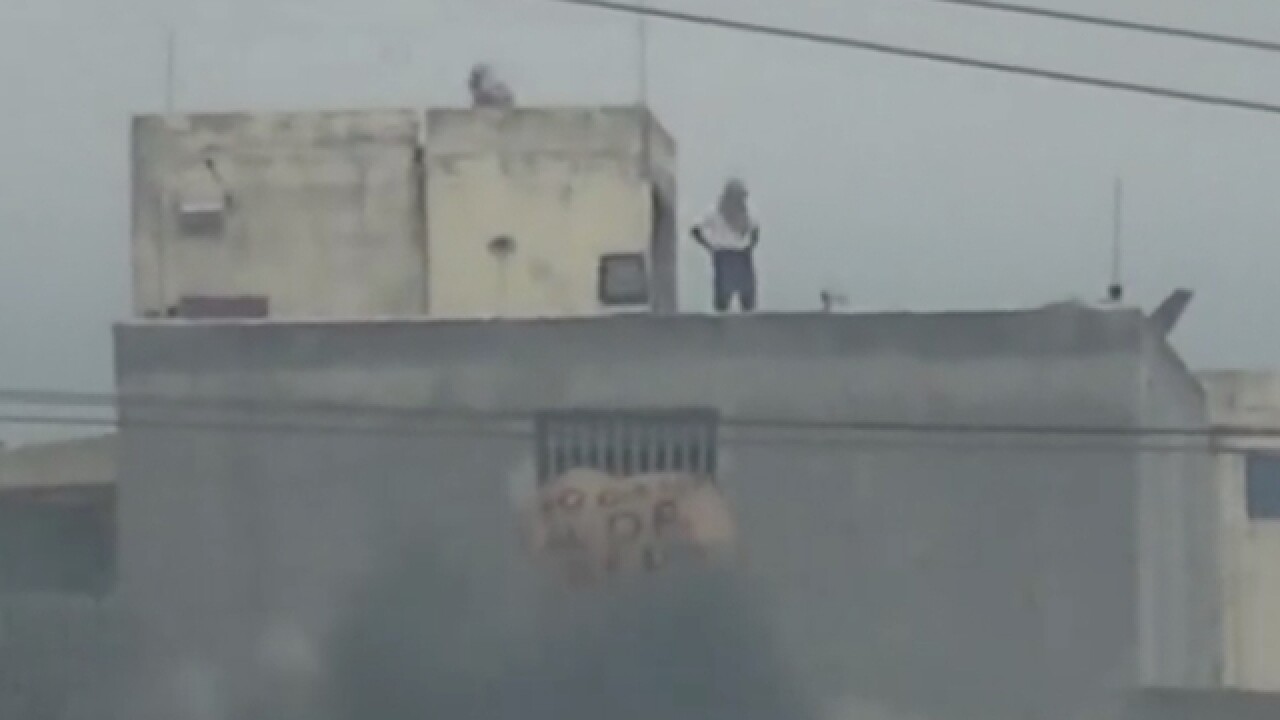 Extra police were sent in to to help calm the fighting and protect victims, Reuters reports. A number of guards were taken hostage.

Gang fights are not uncommon in Mexico's overcrowded prisons. It is estimated 250 inmates participated in the Cadereyta fight that took place Oct. 10 and had escalated after a protest.