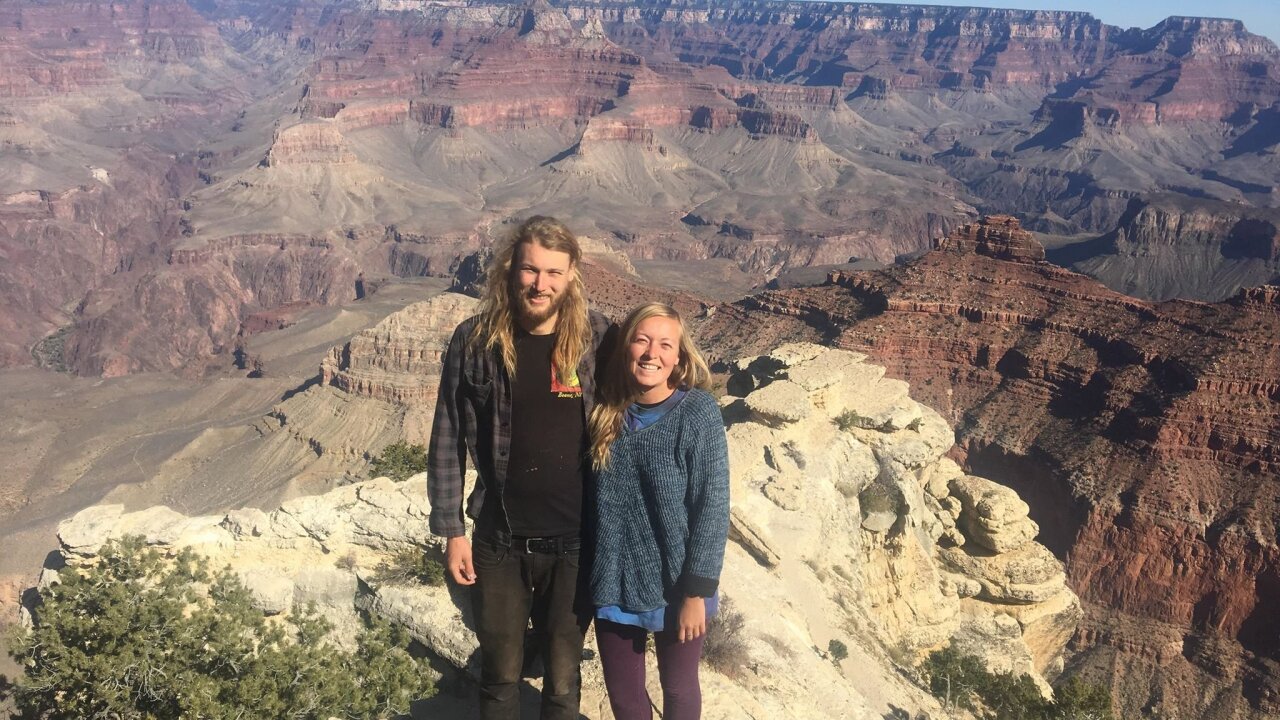 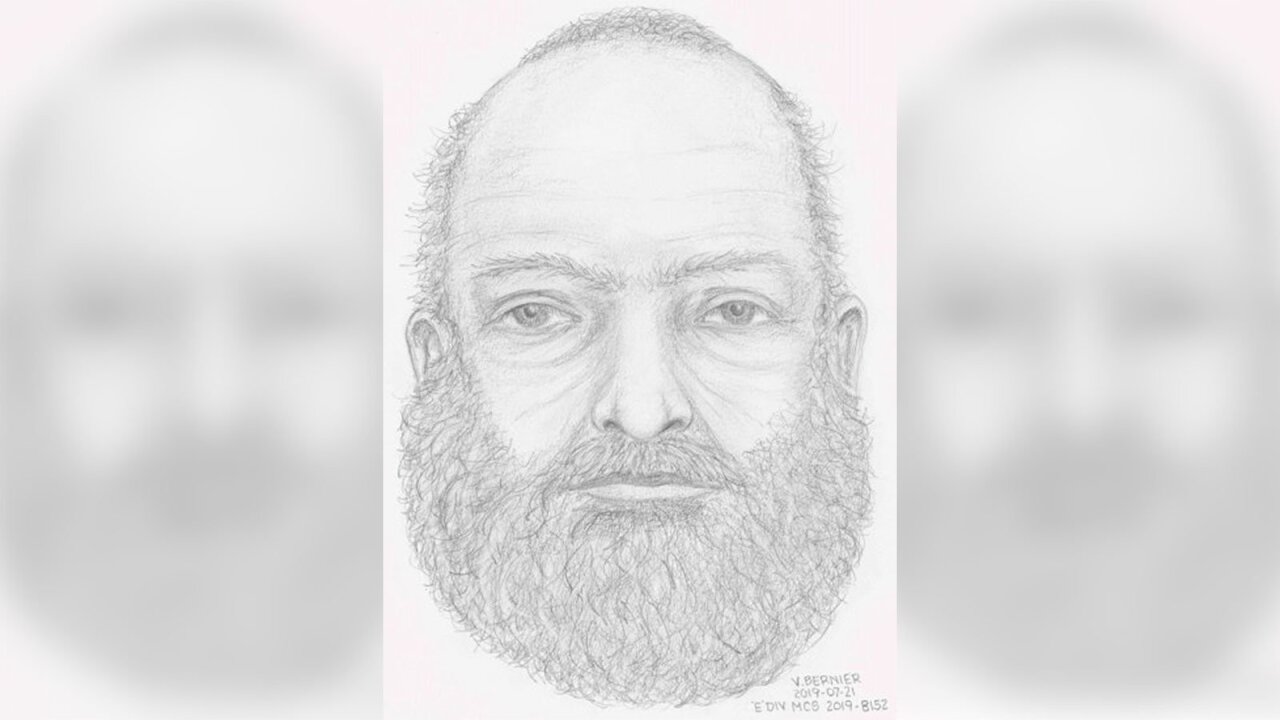 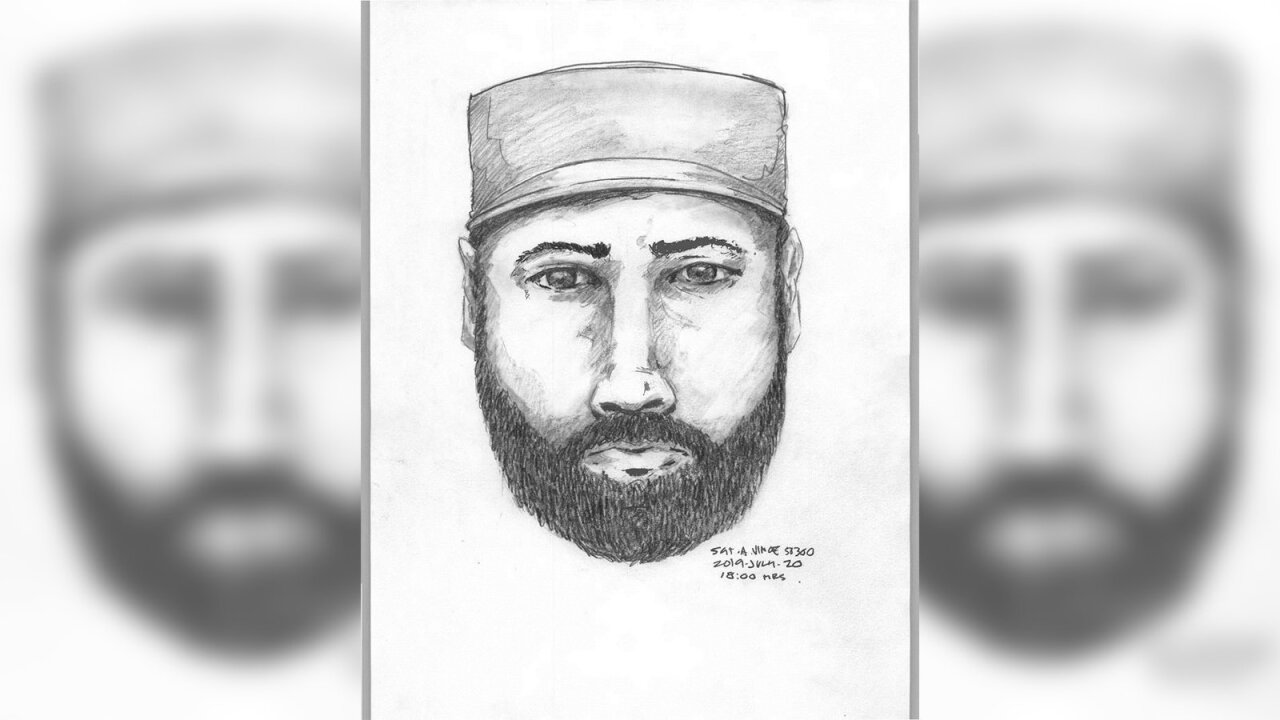 Canadian police said they are open to the possibility that a young couple's slaying is connected to the case of two missing Canadian teens in the same region of British Columbia.

The Royal Canadian Mounted Police said last week that there was no evidence to suggest the deaths of an American woman and her Australian boyfriend were linked to the teens' disappearance -- or to the body of an unidentified man found near the teens' burning car.

But on Monday, the RCMP acknowledged "growing community concerns" about the two investigations some 290 miles apart in the sparsely populated region.

Cpl. Chris Manseau said it was unusual for investigators in northern British Columbia to have two "complex and dynamic" cases at once, adding it was "possible" that the two cases are linked. But he provided no information suggesting that investigators had found direct evidence of a connection.

Nevertheless, the RCMP revealed more details from the case of the missing teens on Monday, along with new information in the couple's death.

Here's what we know about the two cases so far:

The RCMP is searching for Kam McLeod, 19, and Bryer Schmegelsky, 18, after their car was found burning on the side of Highway 37 on Friday.

While investigating the fire, police discovered the body of a man more than a mile away, the RCMP said in a statement. Authorities released a composite sketch of the man to assist in confirming his identity.

He was described as a Caucasian with a heavy build, 50-60 years old with gray hair and a bushy beard, between 5 feet, 8 inches and 5 feet, 10 inches tall.

The teens from Port Alberni were traveling through British Columbia to the Yukon Territory to look for work, the RCMP said.

They were last seen traveling south from a general store in Dease Lake on Thursday, July 18. They were driving the red and grey Dodge pickup truck with a sleeping camper that was found on fire the next day, about 31 miles south of Dease Lake, the RCMP said.

"Kam and Bryer have periodically connected with family and friends over the past week and it is possible that they are now in an area without cell coverage," said Dawn Roberts of British Columbia's RCMP Communications.

"However, we have found their vehicle and have not been able to locate either of them at this time. We are asking for Kam or Bryer to connect with police right away and let us know you are okay. Or we ask that anyone who may have spoken to or seen them over the last few days to call police so we can get a better understanding as to where they might be or their plans."

Police look for man who may have spoken to victim

Fowler had been living in British Columbia, and they were exploring the area while Deese was visiting him, Sgt. Janelle Shoihet said.

The couple was found on July 15 on Alaska Highway about 12 miles south of Liard Hot Springs, the RCMP said previously.

Chynna Deese's mother, Sheila Deese, told CNN affiliate WSOC the two were going to travel in a van through Canada to visit all the national parks.

"They had mapped out their route," she told the affiliate. "And to my understanding, the van broke down and that's where tragedy happened."

The RCMP released a composite sketch of a man believed to have been seen speaking to Fowler on July 14. Investigators are looking to speak with this man, but he is not a person of interest at this time, Shoihet said.

The man was described as Caucasian with dark skin and hair. He is shorter than Fowler, who was 6 feet, 3 inches tall, and may have had a beard and glasses.

The man was traveling southbound in an older model Jeep Cherokee with a black stripe on the hood, Shoihet said.

Fowler's family traveled to Canada over the weekend to bring their son home.

Fowler's father, New South Wales Police Force Chief Inspector Stephen Fowler, said his son was "having the time of his life" traveling the world with a woman he loved.

"I may be an experienced police officer, but today I'm standing here as the father of a murder victim. We are just distraught, this has really torn two families apart," he said.

"It's a love story that's ended tragically, it really is -- it's the worst ever love story because we now have two young people who had everything ahead of them, tragically murdered."