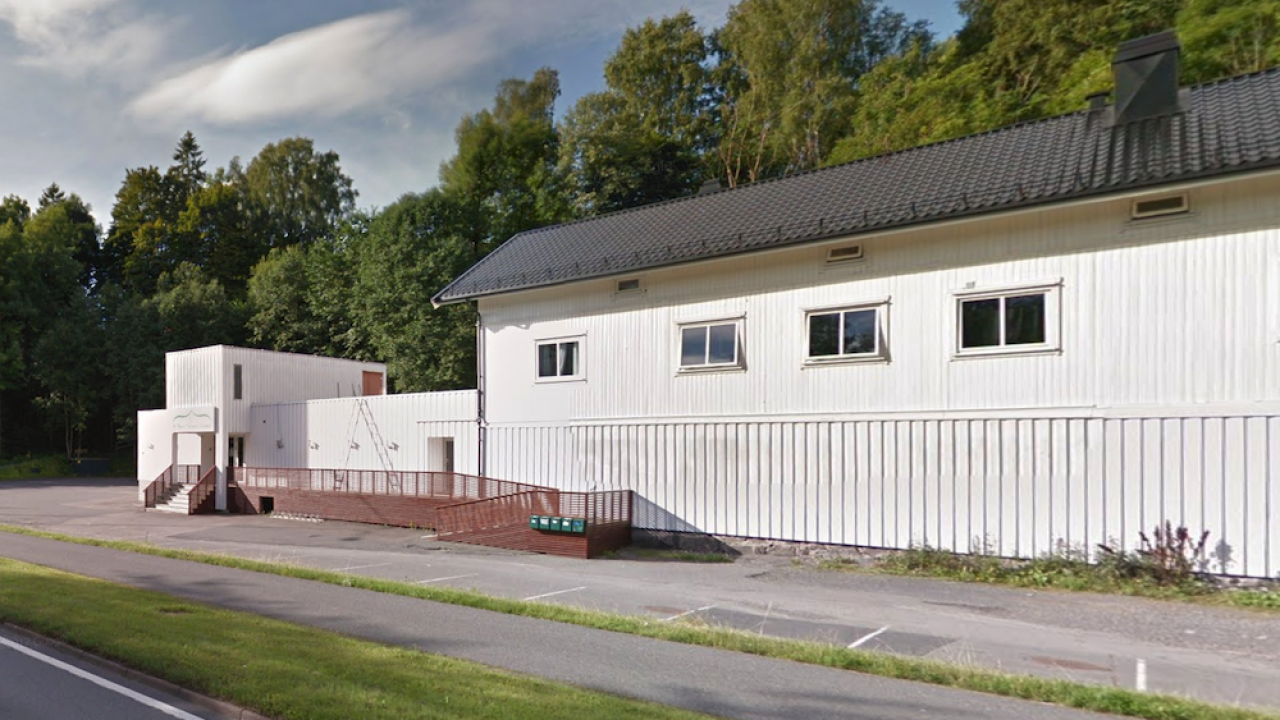 The man accused of opening fire in a Norwegian mosque over the weekend appeared in court on Monday with two black eyes and wounds to his face and neck.

The suspect, identified as 21-year-old Philip Manshaus by Norway's public service broadcaster NRK, appeared in court on charges of murder and terrorism.

Prosecutors will ask for Manshaus to be imprisoned for four weeks, with full isolation, as well as letter, visitor and media bans, according to a statement released by police on Monday,

"The prosecution will request closed doors to the prison meeting for the sake of danger of forfeiture, as the investigation is at an early stage and the accused has not provided an explanation to the police," the statement said.

It's unclear where the marks on his face came from, but the suspect was overpowered on Saturday by a 65-year-old man during the attack at the Al-Noor Islamic Center in Baerum, a district just west of Oslo.

Imran Mushtaq, a board member at the Al-Noor mosque, told NRK that more than a dozen people were praying inside the mosque just 10 minutes before the suspect arrived. But by the time the shooting began, only three older men were left inside.

The suspect entered by shooting through the mosque's locked glass door, Mushtaq said. Two weapons were found inside the mosque and are believed to be connected to the suspect, police said.

Shortly after the attack, investigators found the body of a young woman at the suspect's home in Baerum. Oslo police said the victim is the 17-year-old stepsister of the suspect.

Superintendent Rune Skjold told reporters Sunday that the suspect had expressed right-wing sympathies online. He had praised figures like Vidkun Quisling, the leader of Norway under Nazi occupation during World War II.