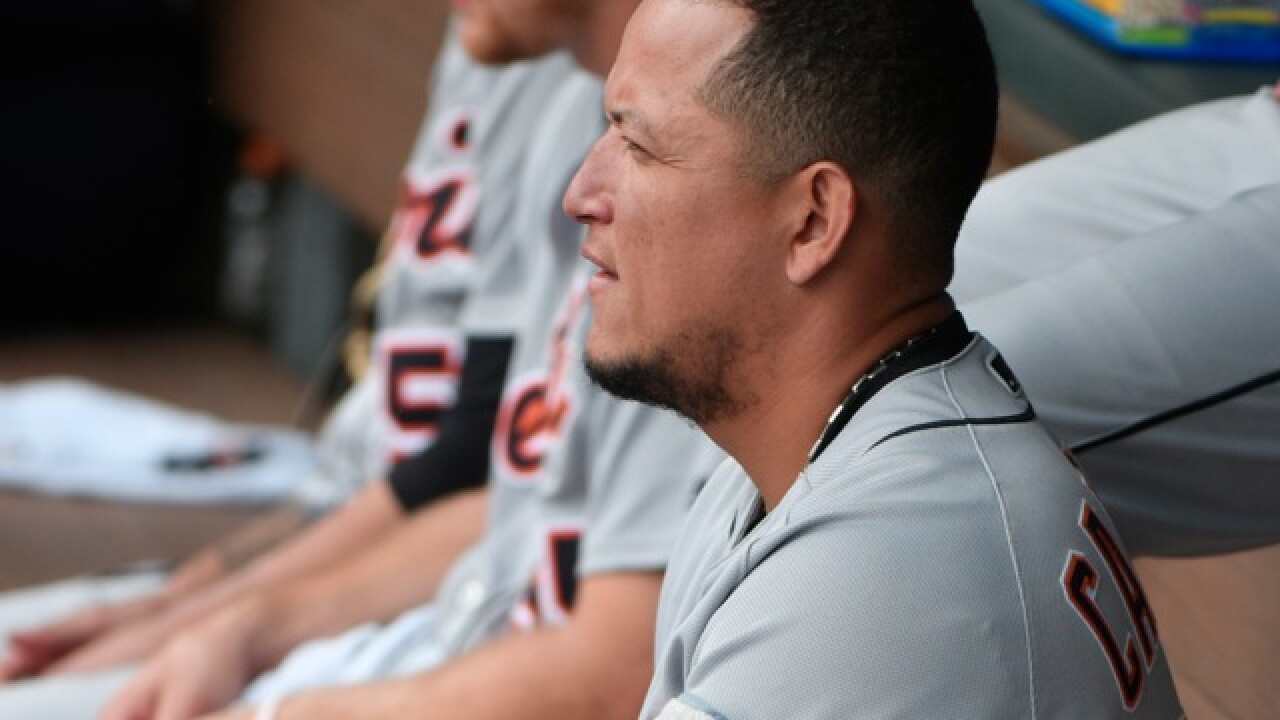 One reaction is coming from former Marlins president David Samson, who was very outspoken about Cabrera's status with the Tigers.

"What I feel badly about is that he's stuck in Detroit. He always wanted to come back to Miami," Samson said on CBS Sports HQ.

"Every time I'd see him, over the years, at All-Star Games, (he'd say) 'Hey, I'm ready to come home.' And we just didn't have the payroll capacity."

Cabrera has five years and $154 million left on his contract. He has played one game since April 29.

"Nobody appreciates you when you play hurt, so I'm going to take my time and play when I'm good. I played hurt a lot of years here in Detroit. They don't appreciate that. When you are doing bad, they crush you. They crush you. They say you're bad, you should go home, you don't deserve anything, you're old. I say, 'OK, I'm done playing hurt.' Now I take my time," Cabrera said, according to 971 The Ticket's Will Burchfield.

Samson explained more about Cabrera's personality while reacting to the latest development with the Tigers first baseman.

"What that quote was, was the 'little boy Miguel' coming out again. He was immature when his career first started, then he morphed into this team leader when the team was going well. He now sees the end of his career without anymore meaningful games because the Tigers are in trouble for years to come, and his body's breaking down. It's not a great situation."