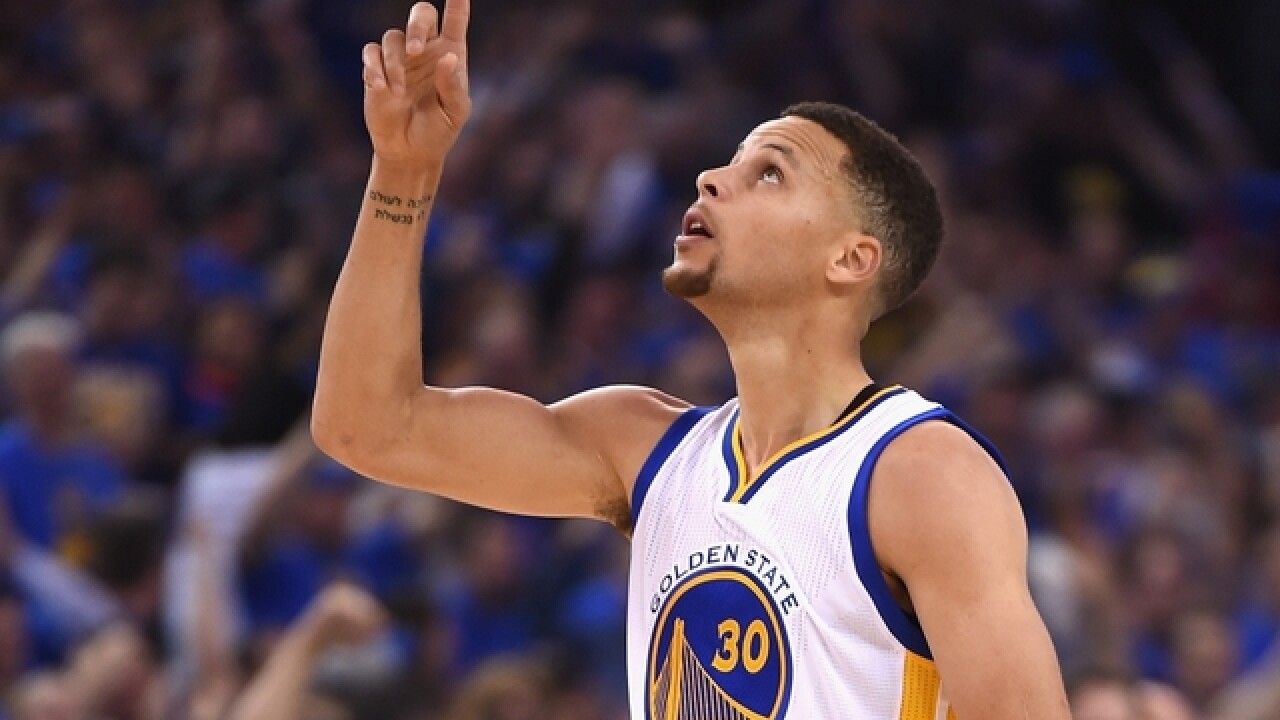 Stephen Curry has withdrawn from consideration from the Olympics, leaving the U.S. basketball team without the NBA's MVP.

Curry said Monday in a statement that he has decided to pull out for "several factors — including recent ankle and knee injuries."

He is the highest-profile absence for the two-time defending gold medalists, who will already be without NBA All-Stars Chris Paul and Anthony Davis.

Curry has won a pair of world titles with the Americans and was a starter when they won the 2014 Basketball World Cup. He had spoken of wanting the chance to win Olympic gold, but missed six games in the postseason with a right knee injury.

"My previous experiences with USA Basketball have been incredibly rewarding, educational and enjoyable, which made this an extremely difficult decision for me and my family. However, due to several factors — including recent ankle and knee injuries — I believe this is the best decision for me at this stage of my career."

Curry said he had spoken with his family and recently informed USA Basketball chairman Jerry Colangelo that he would not go to Brazil.

"Obviously we are disappointed that Steph will not be available this summer, but we understand these situations arise and we are fully supportive of his decision," Colangelo said.

His decision to withdraw was first reported by the Mercury News.

The Americans have a list of 31 players in their roster pool for this summer and plan to name their 12-man roster later this month.

Curry, the first player to be voted a unanimous MVP and the league's leading scorer, certainly would have been on it. He started all nine games for the Americans in Spain, averaging 10.7 points, and his USA Basketball experience dates to when he played for the under-19 team in 2007 that won a silver medal.

"It's an incredible honor to represent your country and wear 'USA' on your chest, but my primary basketball-related objective this summer needs to focus on my body and getting ready for the 2016-17 NBA season," Curry said.