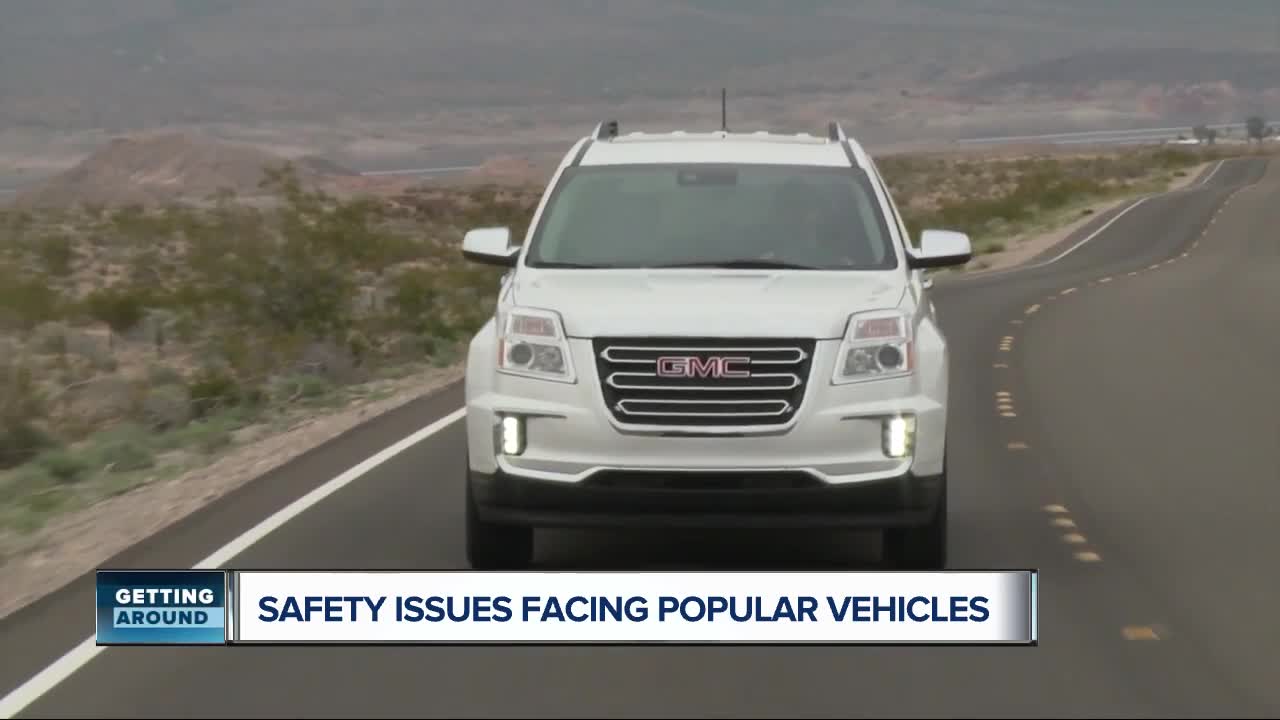 New data points to a list of vehicles with the highest rates of crash deaths over the years, and recall problems. 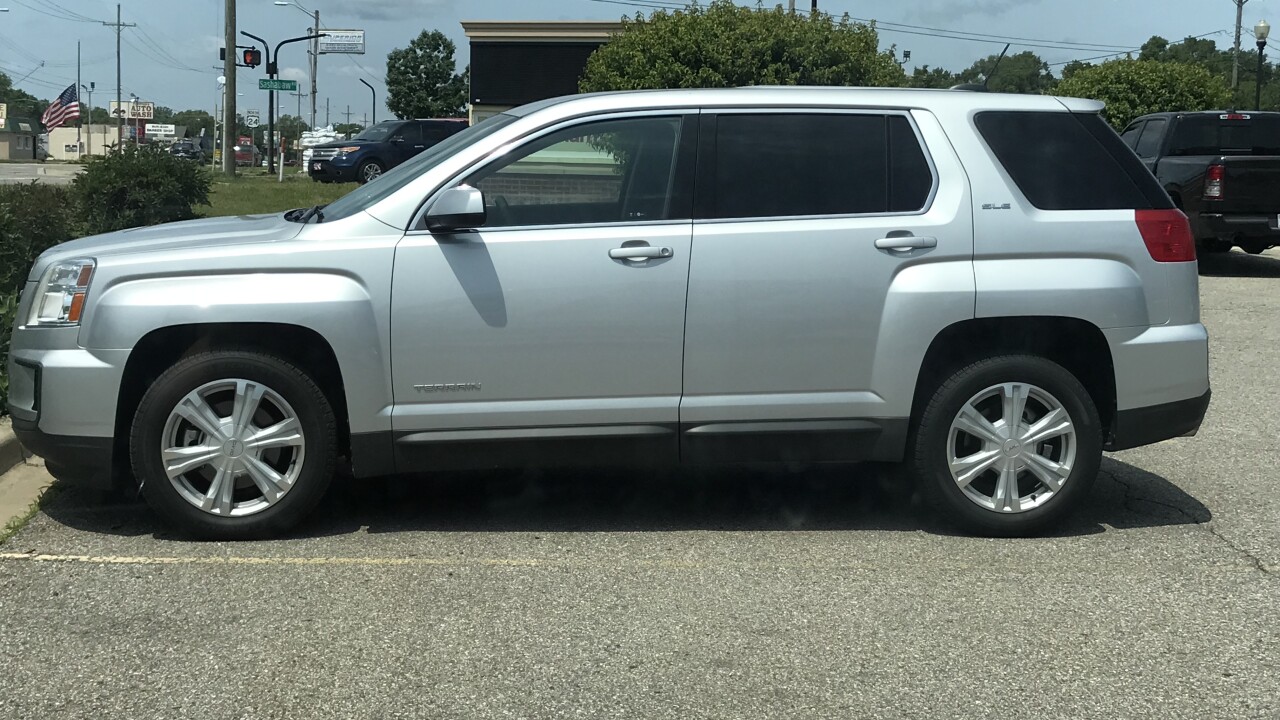 (WXYZ) — New data points to a list of vehicles with the highest rates of crash deaths over the years, and recall problems. They’re historically among the most popular vehicles on the road, but an expert says many drivers aren’t aware of serious safety issues tied to some of our favorite cars, trucks and SUV’s.

As an owner of a GMC Terrain, Terina Pillion says she bought the SUV for it’s “impressive gas mileage and roomy interior.” But, she admits she had no idea until we told her, that the 2 wheel drive vehicle is among a handful with a documented history of problems. The Terrain was first produced in 2010 and is still being built today.

Specifically, according to new data from the National Highway Traffic Safety Administration & the Insurance Institute for Highway Safety, between 2012-2015, the 2 wheel drive Terrain was the deadliest SUV on the road with 53 deaths per million registered vehicle years, compared with the average rate of 30 deaths per million.

Its also among the worst in rankings for single vehicle, multi-vehicle and rollover crash deaths. “It should be something consumers are looking for as they buy a car” says auto industry expert David Zoia with Wards. Zoia says many drivers don’t stay informed as they should.

Out of more than a dozen vehicles, listed as having the most concerning problems, there’s the Ford Explorer from 1990-present. Earlier versions of the SUV were linked to an estimated 330 deaths, due to rollover and fire problems.
“Collision avoidance is probably the best thing in terms of safety. You really have to pay attention to the model year you are looking at, and other factors” says Zoia.

The Ford Crown Victoria, made from 1992-2011 is also a popular car often still in use as a police cruiser. For decades, they were made with gas tanks behind the rear axles, making them prone to puncture in rear end collisions, leading to gas leaks and fires.

The Chevy Cobalt built from 2005-2010, is also tied to faulty ignition switches and more than 100 deaths. In addition to recalls and a $2.5 billion dollar settlement, GM also had to issue a recall for plastic fuel pump parts, prone to cracks and leaks.

“It’s not so much brand loyalty, but affordability and cost. Whether people can afford to get rid of an older vehicle and buy a new one” says Zoia. So far, GM & Ford have declined comment for our story. Several foreign vehicles have also made the most dangerous list. Read list below: