Chief Craig: Crime by mentally ill individuals is a crisis 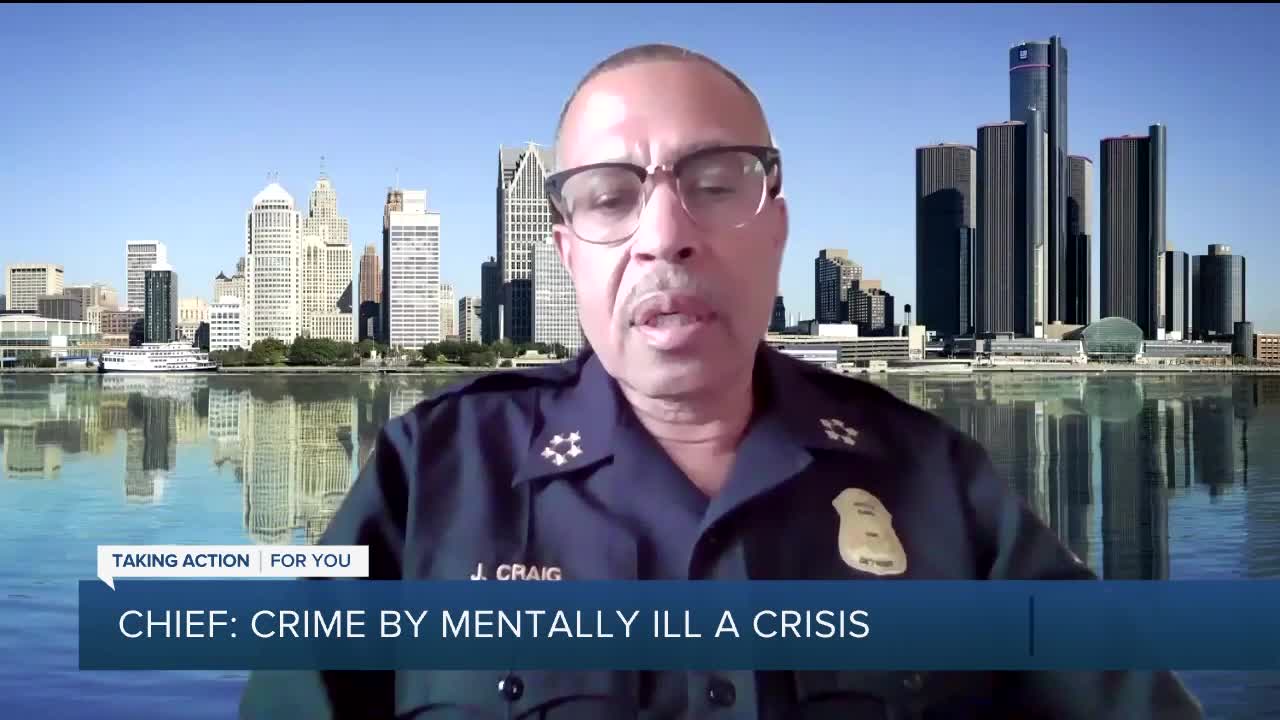 Chief: Crime by mentally ill is a crisis

In an interview with 7 Action News, Chief Craig said the Wayne County Jail has a prison population that is 70 percent mentally ill.

He said there is a lack of funding for the mentally ill both nationally and on the state level.

Darrien Walker, who recently died after wielding a sword at police officers, was released from a crisis center 24 hours earlier.

"My heart goes out to that family," Chief Craig said. "Did he receive the type of service he and his family were entitled to? Where's the problem? Is it with law enforcement or with a broken system?"

He said the solution is more funding and praised his officers for de-escalating crisis calls.

"We've had 15 crisis calls this year, all of them ended without incident," he said.

The chief credits his department's training for those incidents ending more peacefully.