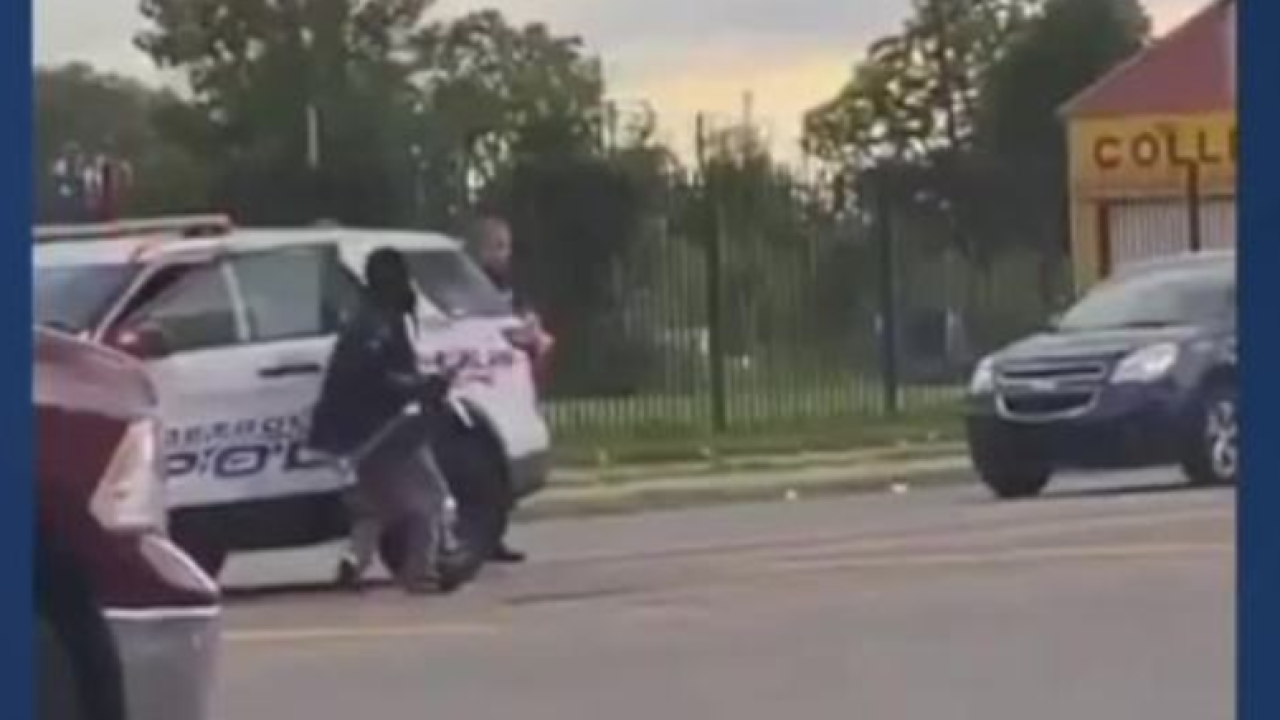 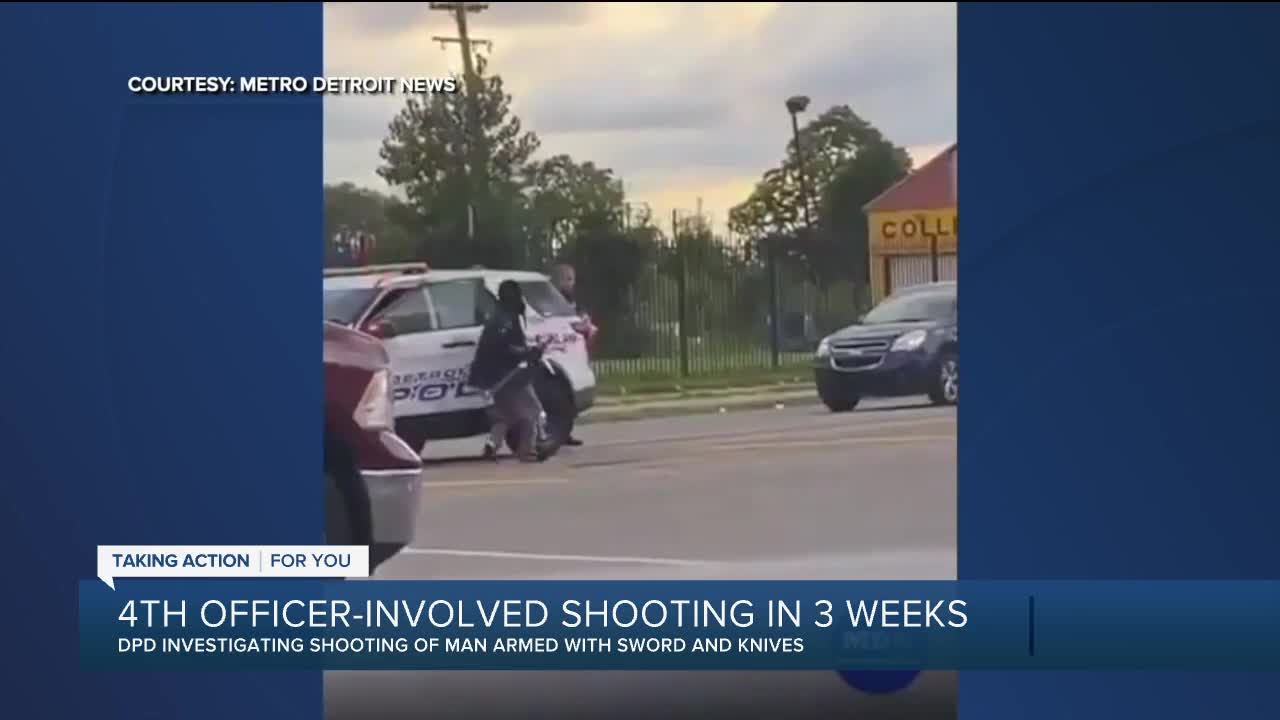 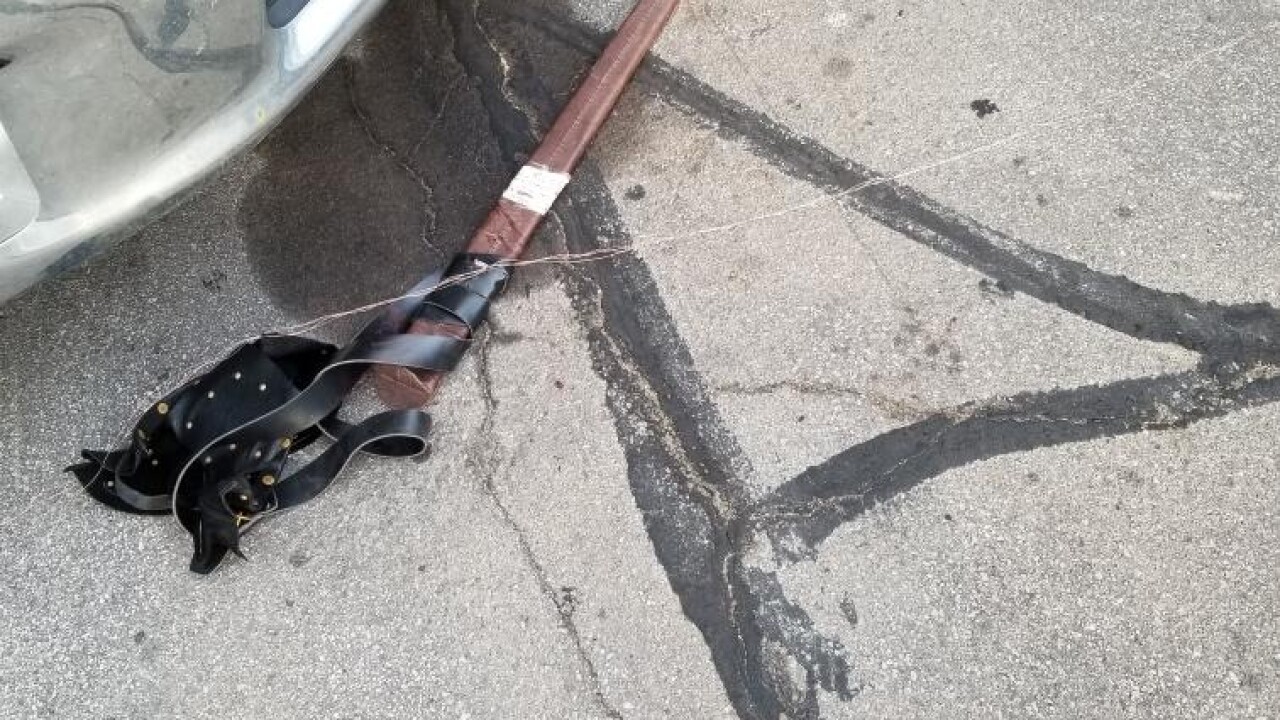 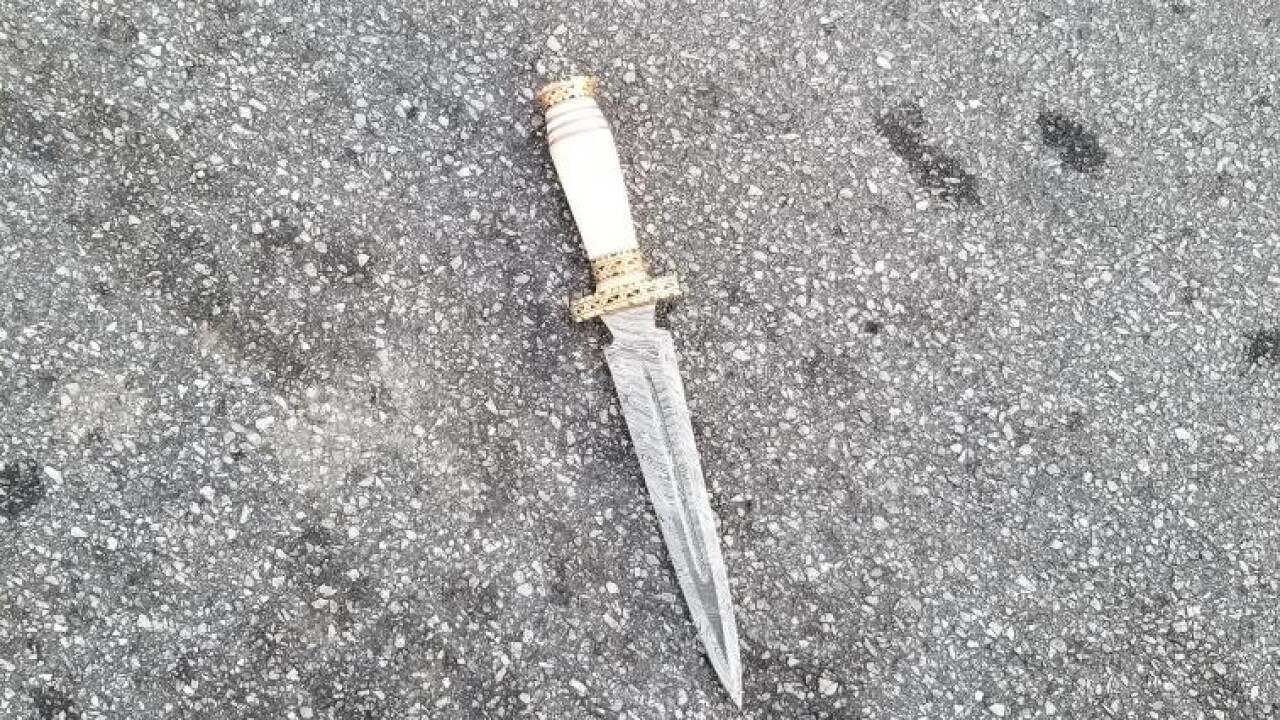 DETROIT (WXYZ) — Darrien Walker, 28, had a thing for swords and knives. The mother of his children said they made him feel like a man, even a knight.

But what Walker hated is something he struggled to fix - not being able to get enough hours at work to provide for his family, Dereka Wilson told 7 Action News as she stood with her grandfather outside the Detroit home she shared with Walker and their two children.

Walker worked part-time at a hardware store. Wilson said she's a hard worker and he envied that she worked 40 hours a week.

"He believed in knighthood. He believed that that's the way of being a man because he felt, like, by him not getting all the hours that women are getting nowadays, you know, more hours.. getting more help.. WIC, food stamps, all this, it's taking, stripping away his manhood," she said. "He was trying to find a way to become a man, not become violent."

But Wilson and her grandfather, Anthony Townsend, said Walker's temper often got in the way of him achieving his goals.

Townsend said he had to put Walker out of his house a couple times when he became upset and disrespectful.

And they said Walker also hated feeling like police could have control over him.

And Thursday evening, at Grand River and Meyers on Detroit's west side, police spotted Walker waving his sword around, but when they stopped to talk to him, he went on the attack, according to Detroit Police Chief James Craig.

On cell phone video obtained by Metro Detroit News, Walker is seen walking around a police vehicle with his sword in one hand and a dagger in the other.

An officer can be seen walking backward, repeatedly telling Walker to "drop it" and "drop it now," but Walker continued to advance on the officer and then whips the dagger at the officer, striking him in the face.

"At some point throughout the ordeal, the suspect was literally chasing the officers with the sword," said Chief Craig.

Police said they first deployed a Taser, but it didn't have any effect because of some type of hockey gear the suspect was wearing.

He had been armed with the sword, dagger, and two other large and unusual knives.

"I wasn't surprised," said Townsend, adding that it didn't take much to get Walker angry.

And this wasn't Walker's only encounter with police.

On the Fourth of July, a neighbor who had been barbecuing called police to say that Walker had a weapon and made threats.

Police said they treated the situation as a barricaded gunman because that's how the neighbor reported it to them.

A spokesperson for Detroit Police said no firearm was found and officers took Walker to a crisis center for a mental health evaluation.

He was never charged in that incident.

In 2017, Walker was charged with "assaulting/resisting/obstructing causing injury" to a police officer and assault and battery.

Walker pled guilty to the assault on a police officer charge and the assault and battery charge was dismissed.

He was given probation.

For Thursday's deadly confrontation with police, Townsend said he doesn't blame police for Walker's death, saying police tried a non-lethal method to stop him and it didn't work.

"They're working for a living. They're not out there volunteering to get killed. That's not the job of the police," he said. "As long as they're doing what they're doing lawfully, I have no issue with them. We need them because things get out of control."