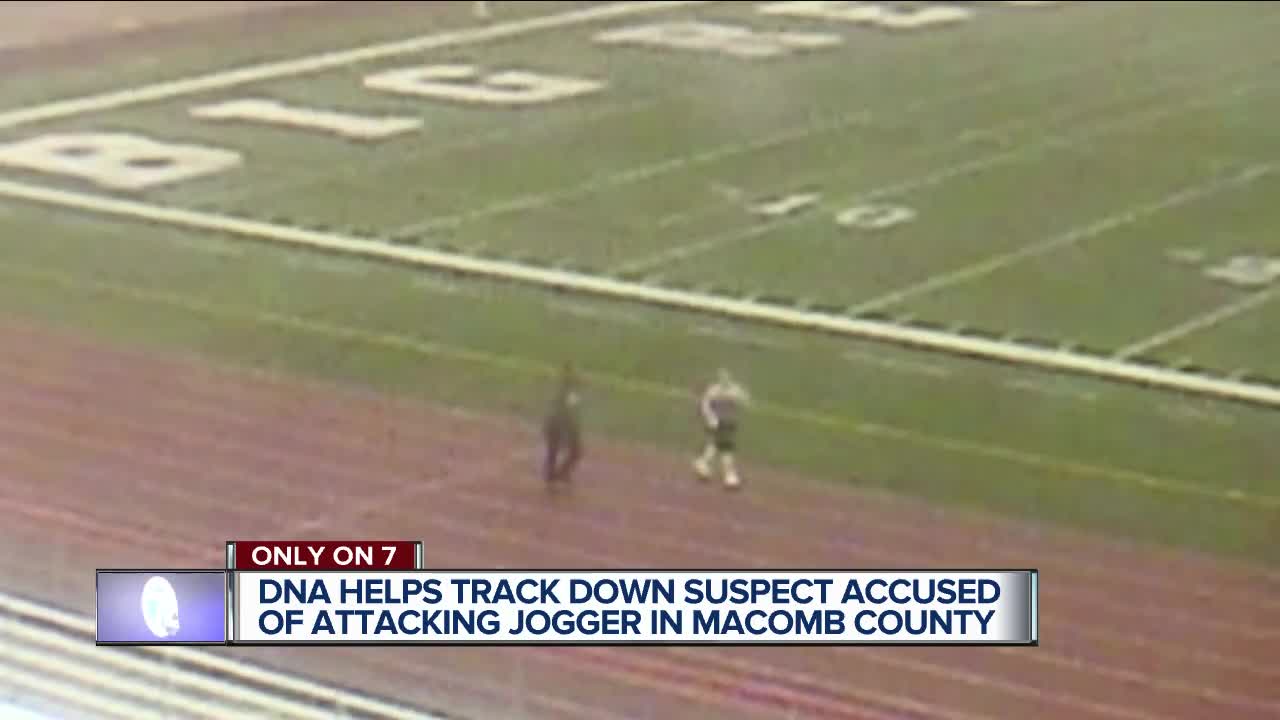 New surveillance video has been released in the case of a Macomb County jogger who was attacked on a high school track. 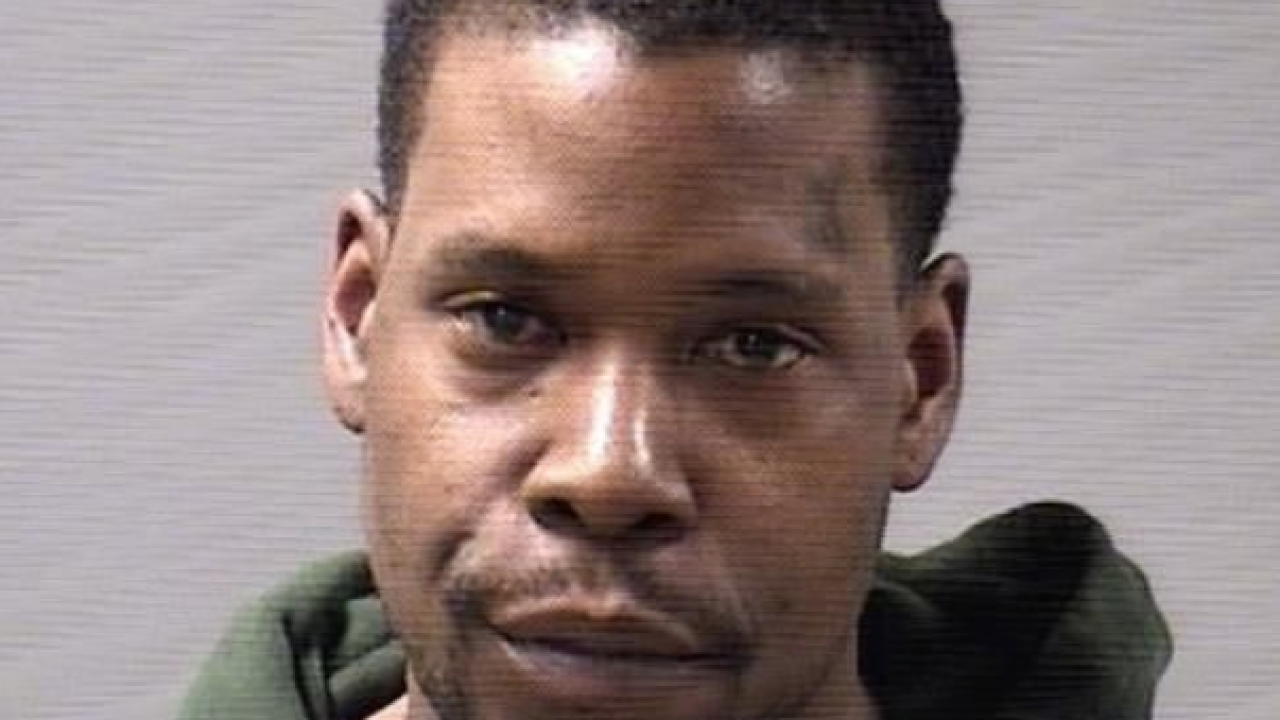 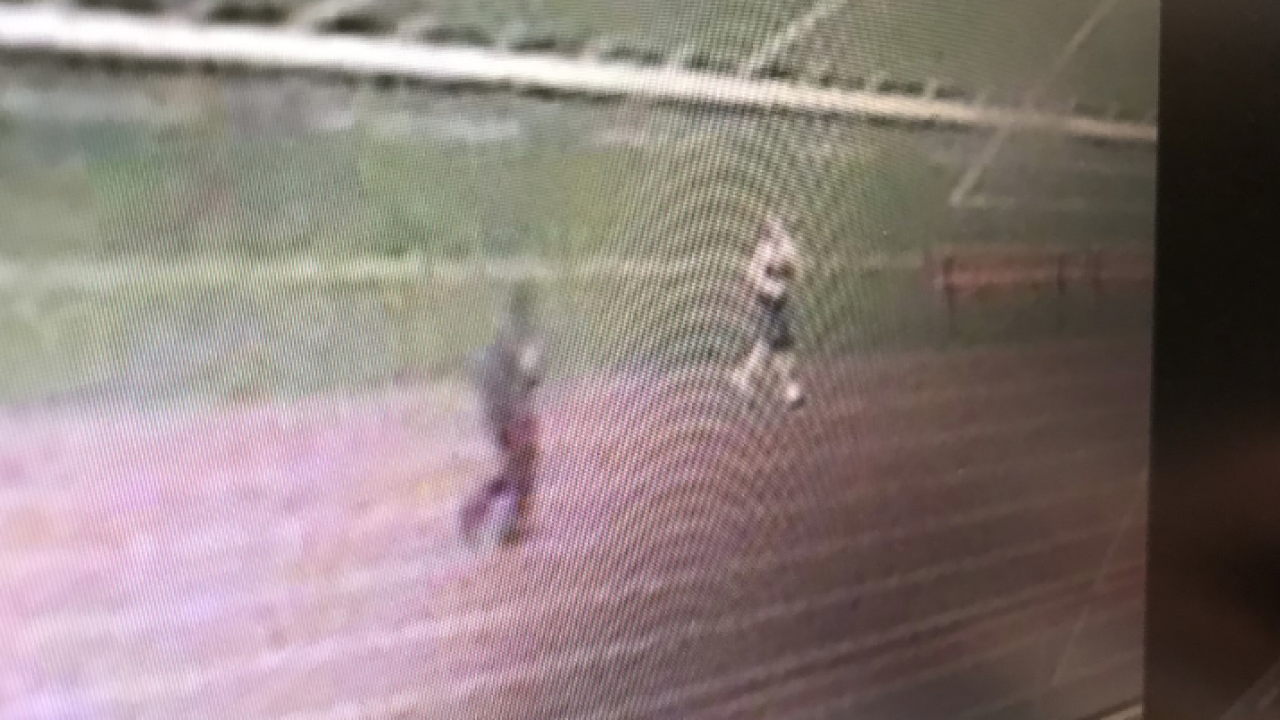 CLINTON TWP., Mich. (WXYZ) — New surveillance video has been released in the case of a Macomb County jogger who was attacked on a high school track.

Prosecutors describe the attack that could have ended far worse. Now, they say surveillance video and DNA evidence have helped locate the man responsible.

The video was taken at the Chippewa Valley High School track in Clinton Township.

It was early in the morning when a woman exercising was targeted by someone following her closer and closer. Once off camera, Prosecutor Eric Smith says the woman was tackled. She was barely able to fight off the man attempting to sexually assault her.

Now, the alleged attacker, Douglas Peterson, is facing multiple charges including second-degree criminal sexual conduct, which carries a penalty of as much as 15 years behind bars.

His recent arrest comes after detectives traced his DNA from a cigar left at the scene, as well as located his SUV seen in the area.

Smith says Peterson lives not far away in Washington Township, and clearly wanted to victimize the woman because she was alone that Sunday morning in early September.