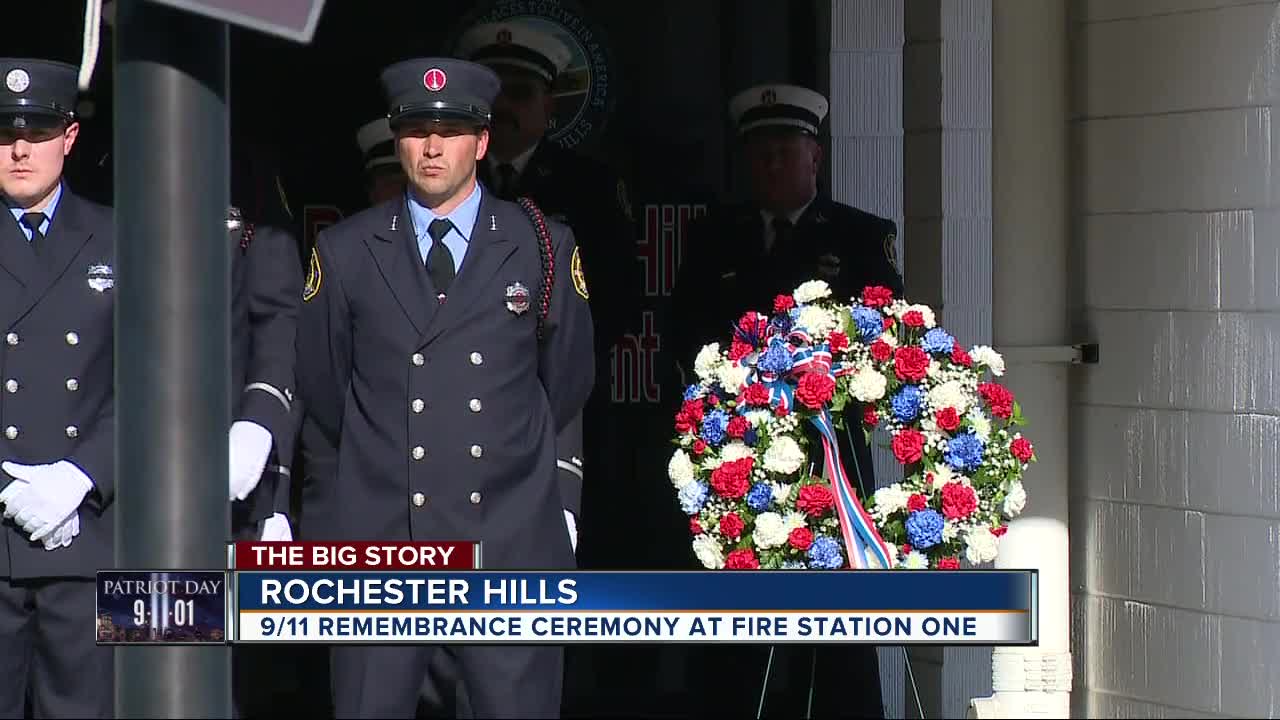 Demonstrating the enduring legacy of that day in 2001, here are some of the places holding observances around the United States on the 18th anniversary of 9/11.

DEARBORN, Mich. (WXYZ) — Since the worst terror attack in American history, community leaders in the Dearborn area say they've continued to stand up for both their culture and their country.

In Dearborn, many people are sharing strong feelings on the anniversary of 9/11. Specifically when it comes to how people of Arab and Muslim decent are being treated.

For Hader Afif, a Dearborn resident, September 11 is a day the country must never forget. It's a day Americans were attacked by terrorists who took thousands of innocent lives.

In the years that followed, Afif says his community has not only condemned what happened, but also repeatedly shown patriotism and desire to build bridges to educate others about what they stand for.

For Osama Siblani, publisher of the Arab American News, 9/11 had a profound impact as well. The same day he was presonally threatened and targeted with violence by three men armed with knives. Sadly, he says the bigotry has ramped up again in the past few years.

“Everyday we here stories about people being told go back to where you came from," Siblani said. "At the park. At Tim Hortons.”

He has continued to try to break down stereotypes through reporting in his own newspaper and website. former Federal Prosecutor and Mayoral candidate in 2001, Abed Hammoud, agrees the struggle continues and it's led to more Arab and Muslim Americans who've been seeking leadership roles.

“We are as American as everyone else," Hammoud said. "We should go on and be good Americans by serving in military, judiciary, politics.”