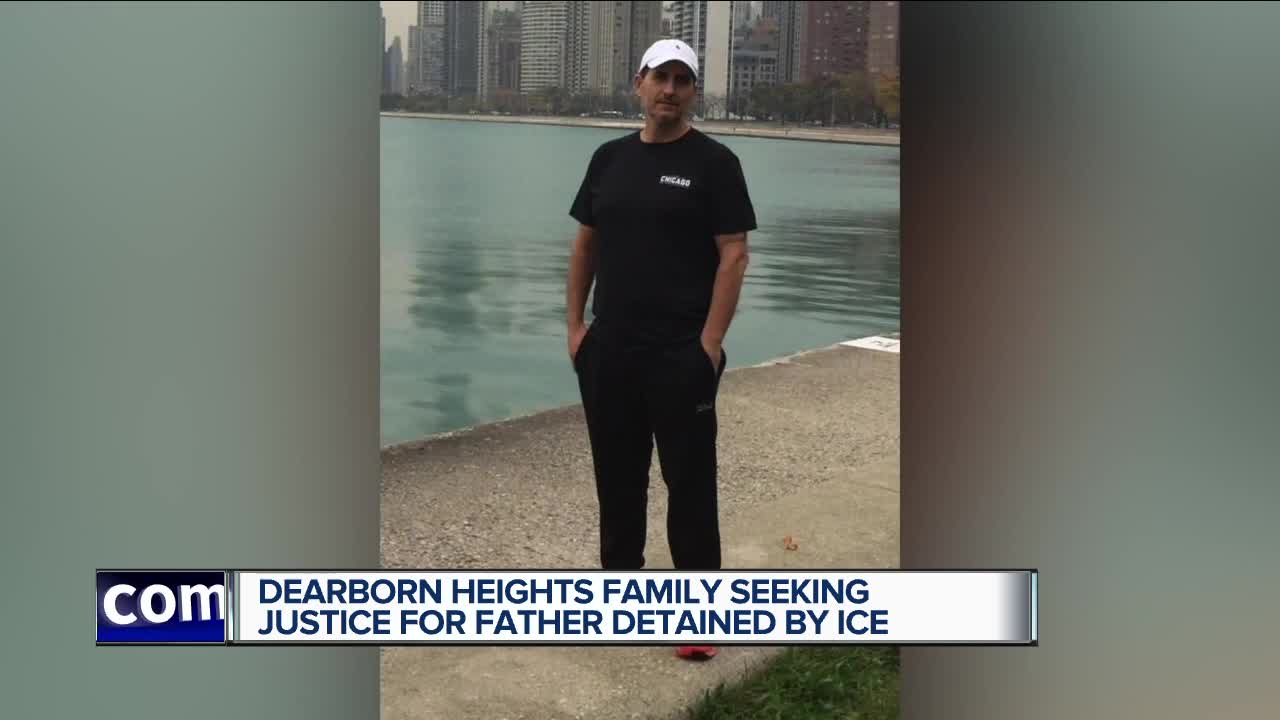 A Dearborn Heights family believes their father will be sentenced to death by deportation if he is sent to Lebanon. 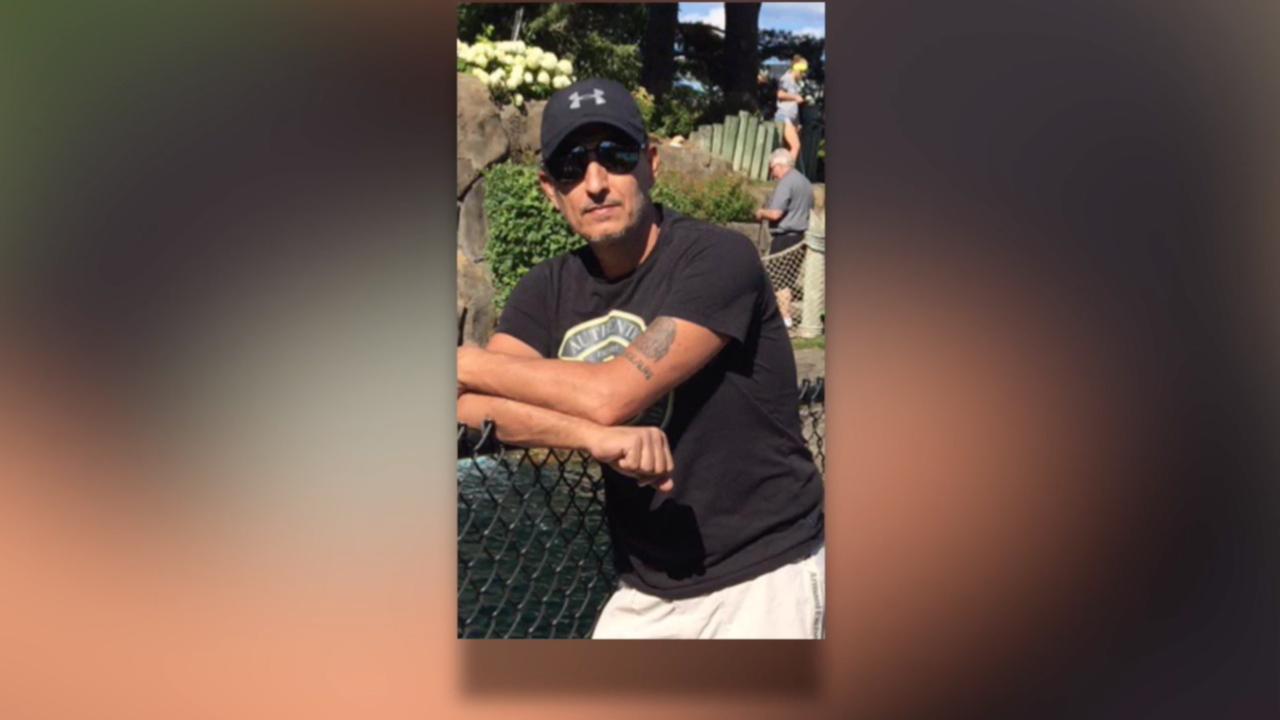 DEARBORN HEIGHTS, Mich. (WXYZ) — A Dearborn Heights family believes their father will be sentenced to death by deportation if he is sent to Lebanon.

Median el-Moustrah is currently detained and his health, his family says, is quickly deteriorating.

Median el-Moustrah has been in the Dearborn Heights community for more than 30 years with a wife and 3 kids.

He now sits in a detention facility after his green card was revoked. A temporary stay is now in place in the case. The judge has given the federal government 7 days to respond.

el-Moustrah will remain in custody while the stay is in place.

“It got revoked due to him forgetting an anniversary date from 15 years after being divorced and remarried,” says his daughter Mariam Charara.

In that time el-Moustrah developed multiple medical conditions - diabetes, and liver complications are a few.

His family provided medical records - including diagnoses and a finding that Lebanon cannot provide the care needed, as well as recommendations from his physician to ICE.

In detention his family tells us his diabetes is not under control and he’s lost 20 pounds.

“The information that the family is getting directly from him is that his levels are off,” says Congresswoman Rashida Tlaib. “And so it is important for us to ask what is really going on? Is this the treatment that we’re having for folks in our care right now.”

Despite the family’s characterization of el-Moustrah participating in the process completely, multiple appeals to ICE have so far been denied, including one made a day before Thanksgiving.

Fears are growing that deportation will equal his death.

A spokesperson for ICE released the following statement to 7 Action News:

Since 2014, ICE has exercised prosecutorial discretion multiple times over the last five years to allow Mr. El Moustrah additional time to coordinate his return to Lebanon. Prior to his Nov. 12 arrest, Mr. El Moustrah had been previously allowed to remain free from custody while he made those arrangements. He will now remain in ICE custody pending his removal.