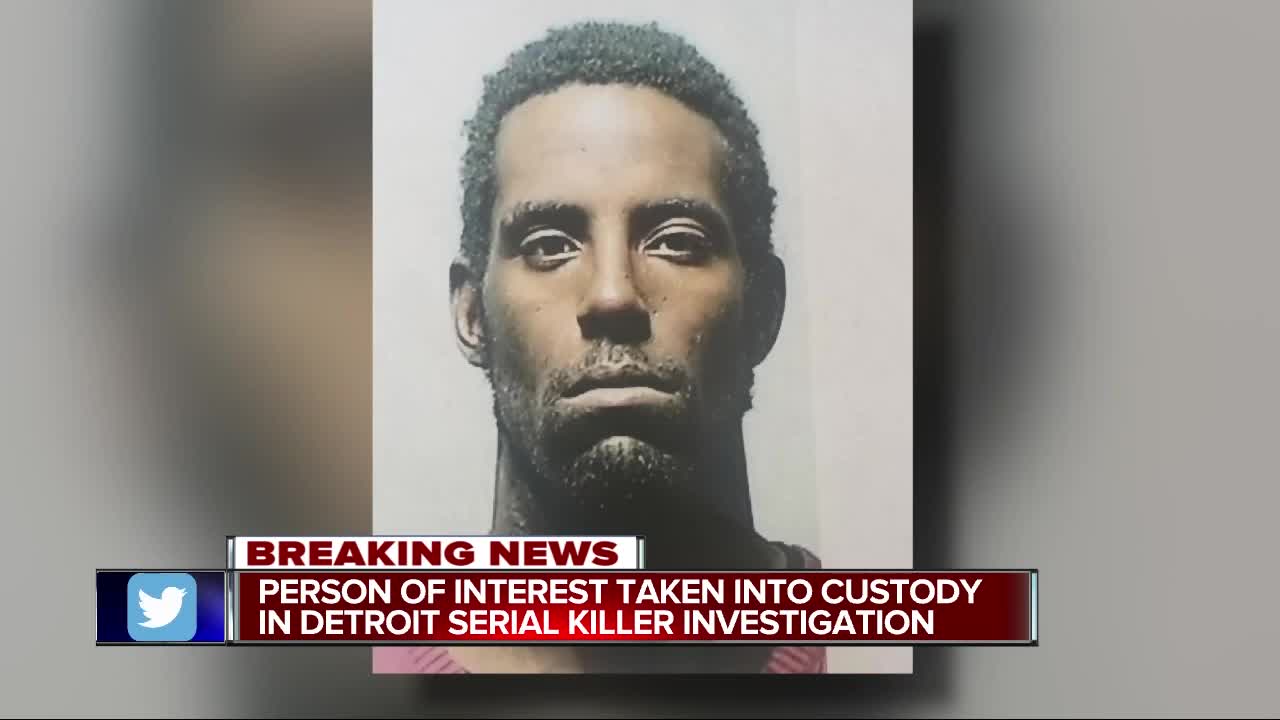 The person of interest is 34-year-old Kenneth DeAngelo Martin, a black male, about 5-feet-9, 160 pounds with black hair and brown eyes. He's known to be homeless and known to frequent the east side of Detroit. 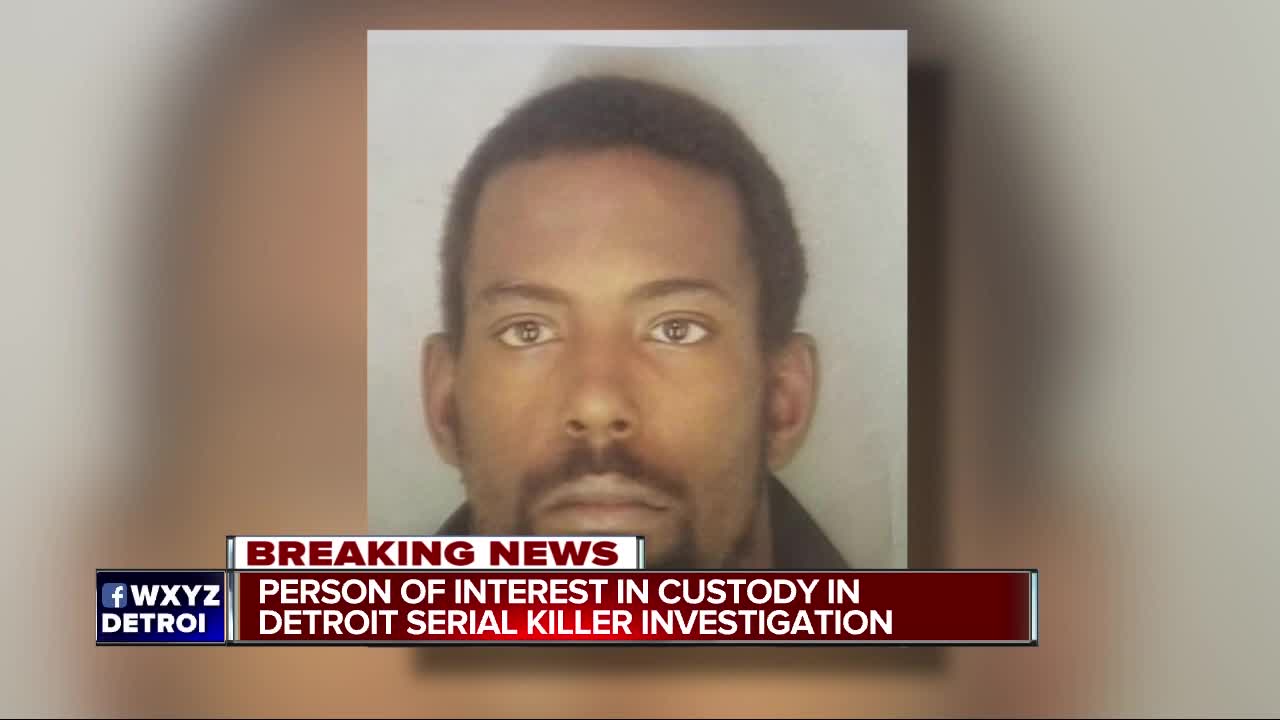 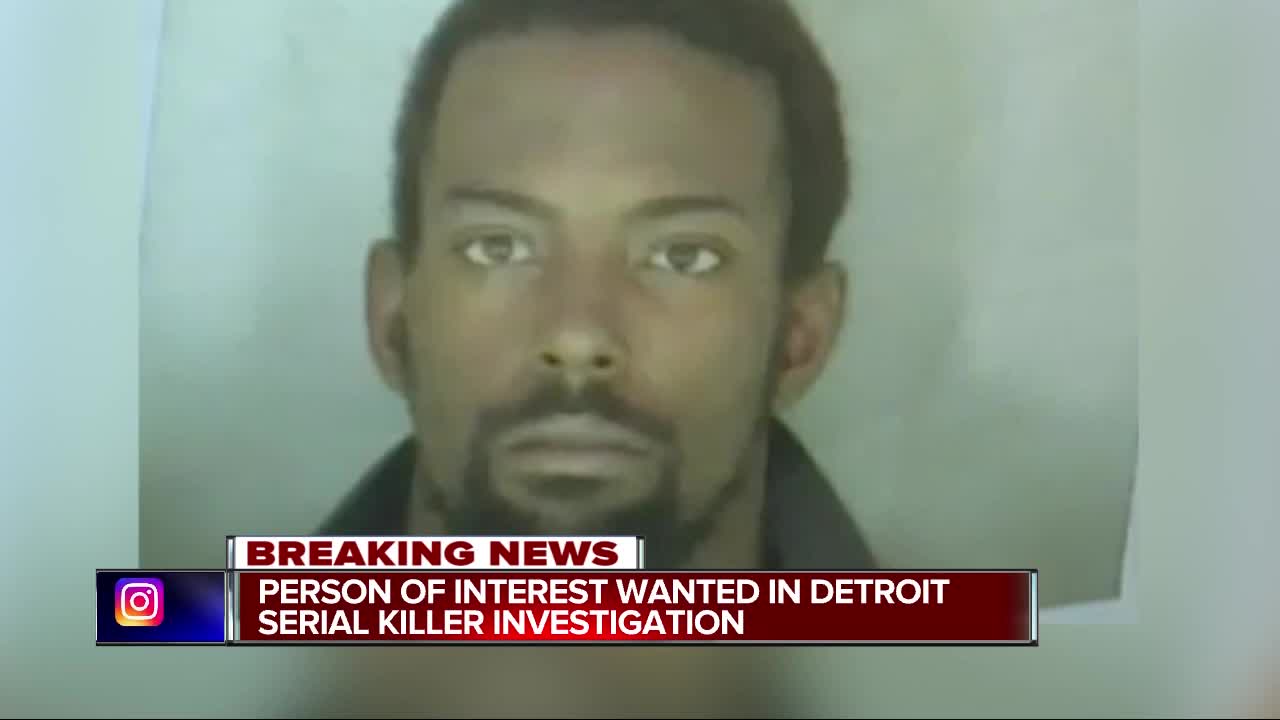 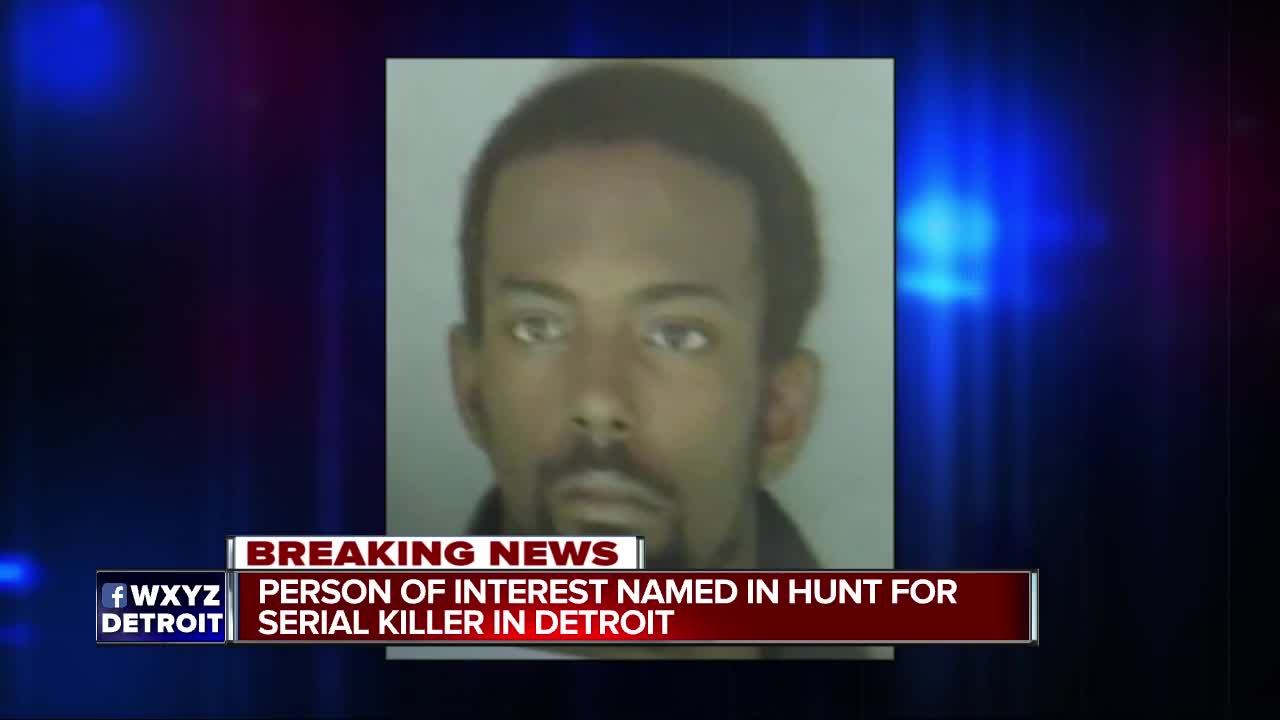 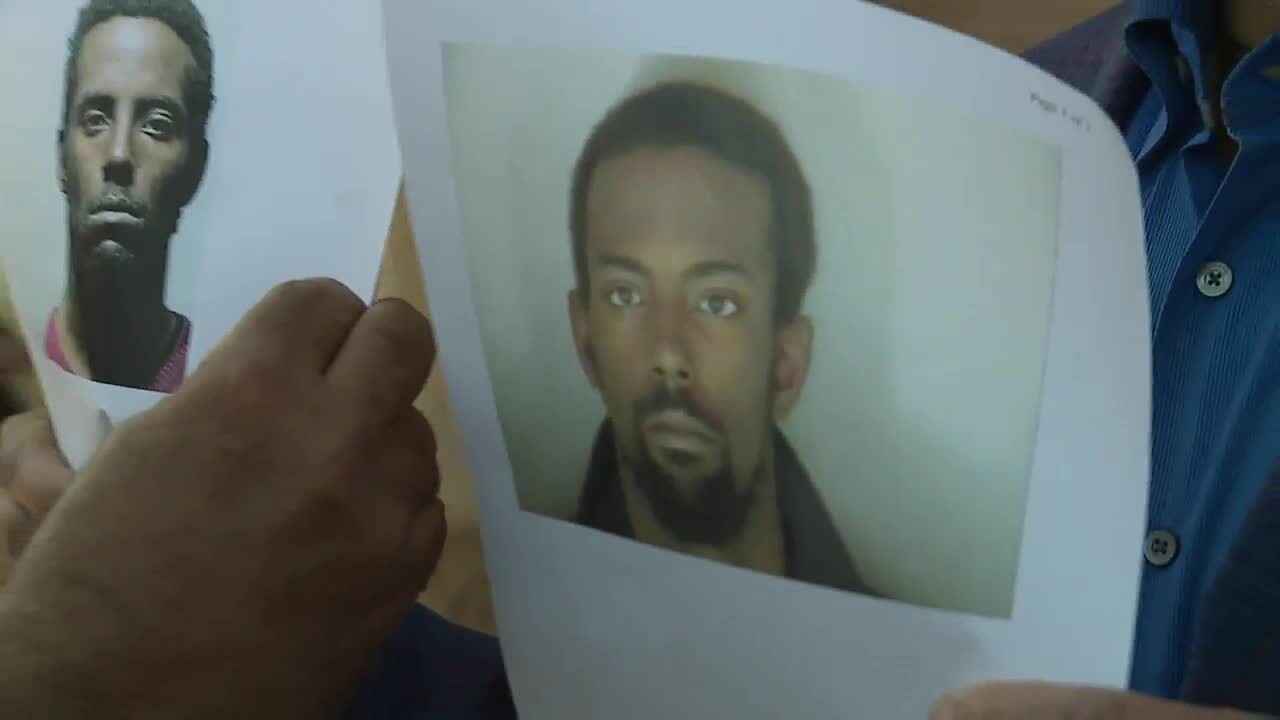 DETROIT (WXYZ) — Detroit Police have arrested the person of interest identified in the case of a potential serial killer and rapist they say is targeting sex workers on the city's east side.

The person of interest is 34-year-old DeAngelo Kenneth Martin, a black male, about 5-feet-9, 160 pounds with black hair and brown eyes. He's known to be homeless and known to frequent the east side of Detroit.

Police say he was taken into custody at 7:30 p.m. at a bus stop in the area of 7 Mile and Gratiot.

This comes just days after Chief James Craig announced that there was a potential serial killer and rapist with three victims police know about.

According to Craig, the suspect could be targeting women in the early 50s and luring them to vacant dwellings. Craig also said the suspect is targeting sex workers. Police are now working in pairs clearing vacant homes on the city's east side. After that, the city's board-up team will work to board up the 1,000 vacant homes.

Craig said they have been in the middle of the investigation which started several months ago, beginning with an incident on March 19 in the 20000 block of Coventry, where the female victim, identified as 52-year-old Nancy Harrison, was totally disrobed. Police say when she was first located, the cause of her death was originally thought to be a drug overdose. However, after further investigation, it was discovered that she suffered blunt force trauma. No further details have been released on her death.

The body of the second victim, Travesene Ellis, was found on May 24 on Linnhurst, between Gratiot and Chalmers on the city's east side.. No further details have been released on her death. She was reported missing on May 15. She was last seen on April 21 in the 13000 block of Linnhurst Street, where her body was later discovered.

The chief said it wasn't until the murder Wednesday morning that they believe they have the "makings of a serial killer and rapist that's operating on the east side of Detroit."

He believes the suspect is targeting women in their early 50s and luring them to vacant dwellings.

Although the chief said all three victims are believed to be sex workers,, the family of Harrison say she was not.

The chief also clarified that several weeks ago, there were rumors circulating through social media that there was a serial killer dumping bodies in dumpsters. He said that was incorrect and there was no connection whatsoever.