Detroit's Most Wanted captured: Shavelle Runels arrested at home on Detroit's west side 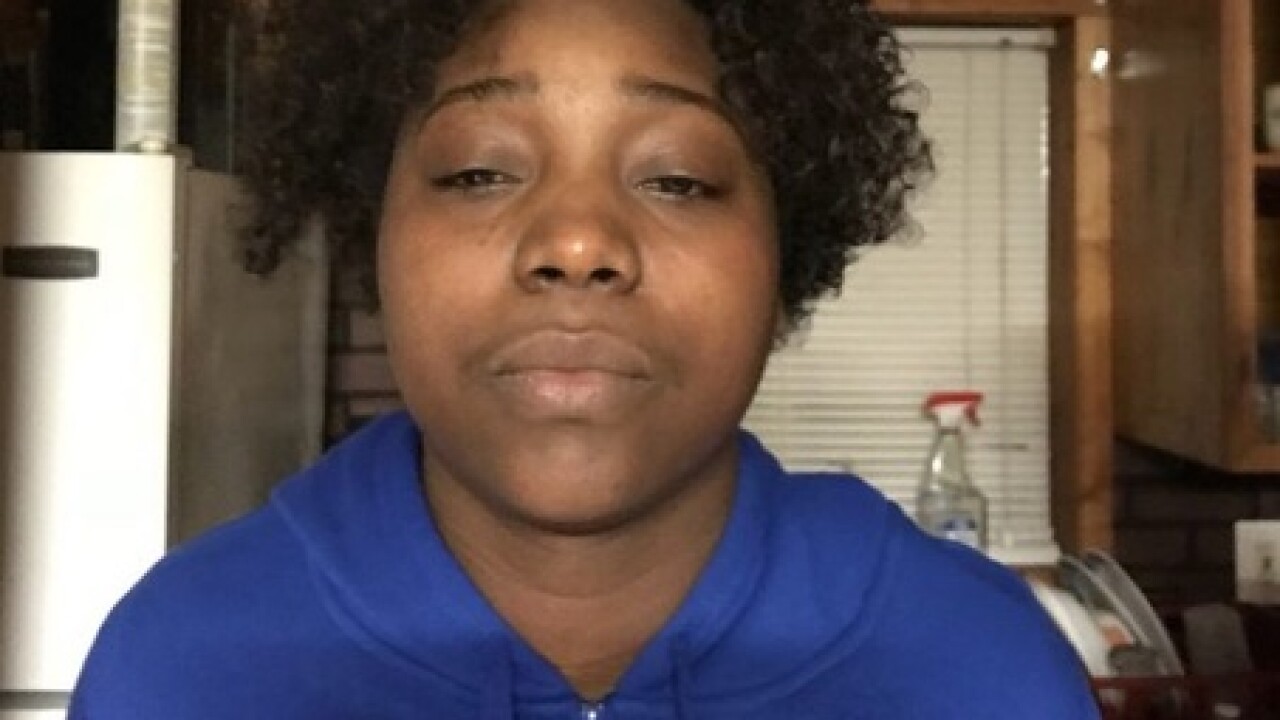 One of Detroit's Most Wanted is now behind bars thanks to a viewer tip.

Shavelle Runels was arrested Monday evening at a home on Detroit's west side.

Runels was wanted for the brutal murder of a Detroit mother. Police say that on Jan. 29.

Runels and her sister lured Fermin Rodriguez, known as Rico, to a home on Detroit’s west side with the belief that he was responsible for their mother's death. Police say that information is unfounded, and that the medical examiner ruled their mother's death an overdose.

“They attacked him, they beat him to a pulp, they hit him with hammers, they knifed him and the victim, the initial victim, he played dead and managed to run away, escape and he calls police at the gas station down the block,” Garcia said.

But Rico didn’t come to that meeting alone. Angela Neilson, a 28-year-old mother, was waiting in the car and witnessed the attack.

“The vehicle’s found burning and Angela the victim did nothing at all, had zero involvement in this whole thing,” said Deputy U.S. Marshal Aaron Garcia Supervisor of DFAT. “She was found burned to death, she was burned alive – the investigation from Detroit Police Department is that she was burnt alive at the time.”