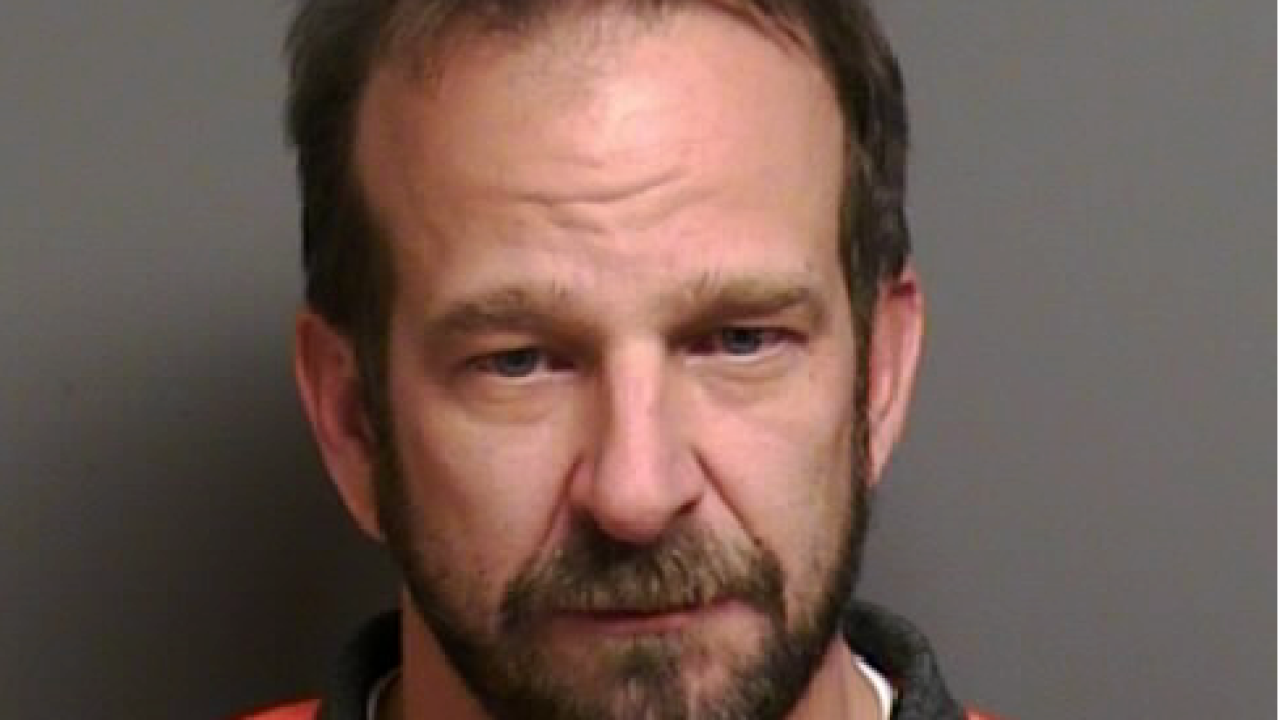 (WXYZ) — A former Eisenhower High School girl's basketball coach has been arrested and charged with sexting a student.

David Willman, 48, of Chesterfield Township, was arrested on Tuesday and charged with accosting children for immoral purposes and using a computer to commit a crime, both felonies.

According to the Macomb County Sheriff's Office, members of their computer enforcement squad got a report regarding Willman allegedly sending sexually explicit messages to a student.

The person said that Willman allegedly sent the texts to their daughter, and the Utica Community School district sent a letter about the incident telling people he was no longer employed with the district.

Right now, the sheriff's office only has one report on the incident, meaning only one victim.

He allegedly coached the Eisenhower 9th grade girls' basketball team, and players would have come from Mallow and Shelby junior high schools.