Bobak changed name to Hathaway one month before entering race 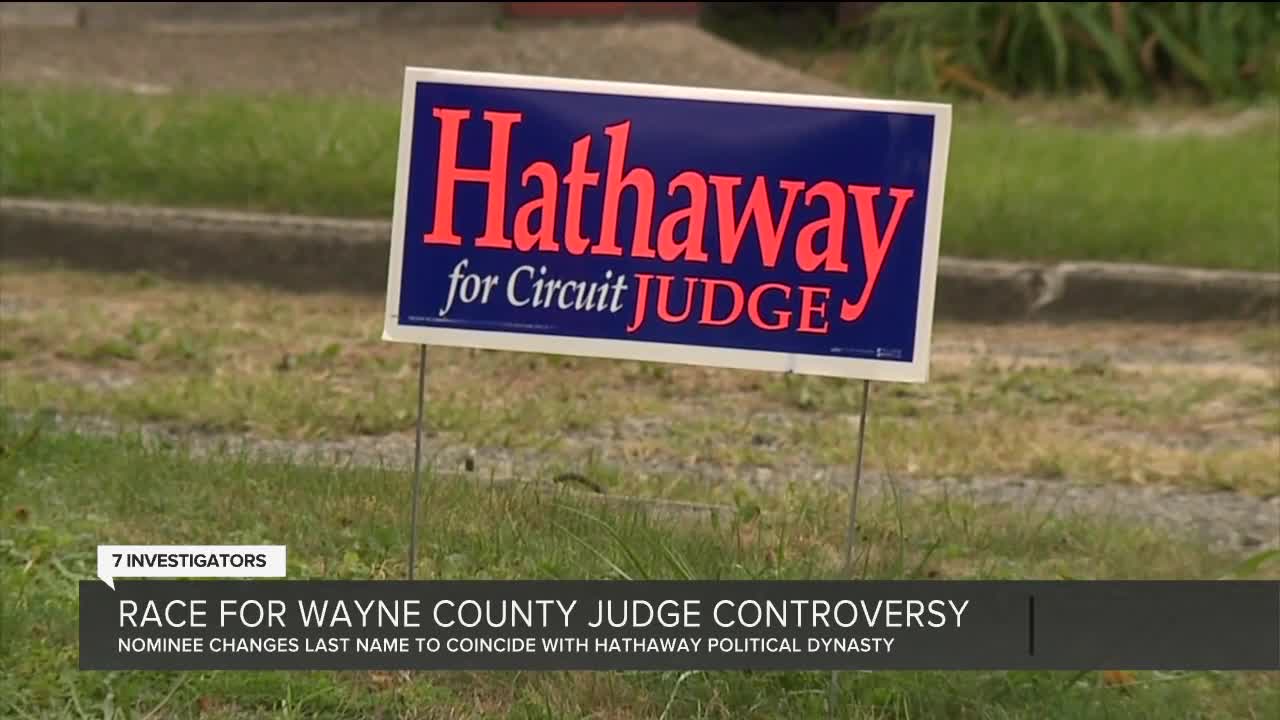 In Wayne County elections, perhaps no name has more political cache than Hathaway. Over the course of decades, scores of Hathaways have been elected to the county’s Third Circuit Court. Today, three Hathaways serve on the Wayne County bench. One reached the state’s highest court. 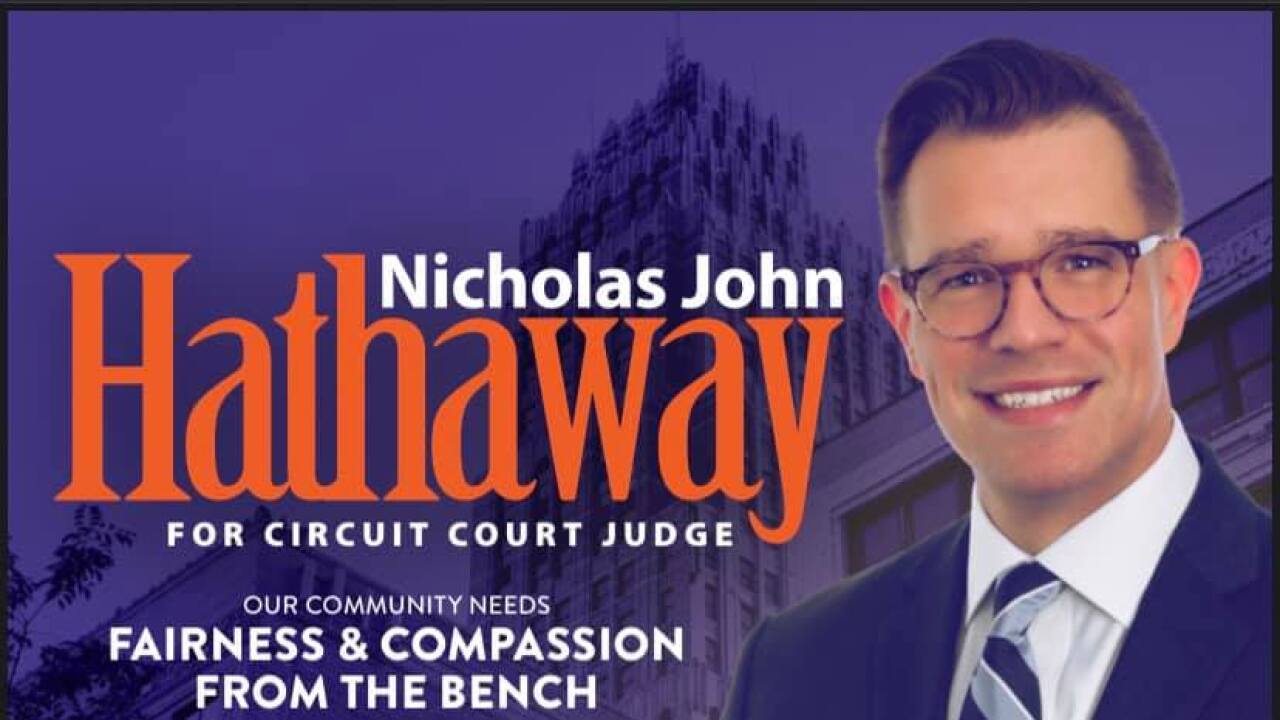 Over the course of decades, scores of Hathaways have been elected to the county’s Third Circuit Court. Today, three Hathaways serve on the Wayne County bench. One reached the state’s highest court.

“The Hathaway name is like gold,” said Detroit political consultant Greg Bowens. "It really is."

One of the Hathaways on the bench today is Dana Hathaway. Twelve years ago she married Nick Bobak who, since 2009, has been a referee in Wayne County Juvenile court. Until recently, he’d gone by the name Bobak his entire life.

But last Fall, Bobak filed paperwork to change his name. It was approved in November and just one month after that, he filed to run for Wayne County Circuit Court as a Hathaway.

Shakira Lynn Hawkins is one of four candidates vying for a spot on Third Circuit Court.

“I always used to joke that anyone running for judge in Wayne County should change their last name to Hathaway,” Hawkins said. “It was pretty shocking that that actually came to fruition.”

She said by changing his name just before running for office, Hathaway appears to be trying to deceive voters.

“I think it becomes an issue of transparency when an elected official changes their name just prior to running to office,” Hawkins said. “I say we should all run on our own merit. A name is not any judge of character.”

Nick Hathaway declined an interview about his name change. In a statement, he said it wasn’t done to fool voters, but to honor his wife who he married in 2008.

“To be a good role model, you have to practice what you preach," he said. "I can think of no better way to show my girls how much I love and respect their mother than by taking her name. Ensuring equal justice for all is the primary reason I want to be a judge.”

Early voting in Michigan began on Sept. 24 and continues for the next several weeks. In-person voting will take place Nov. 3.

“I think that most people won’t know and they’ll think that they’ll be voting for a Hathaway that they’re familiar with,” Bowens said.