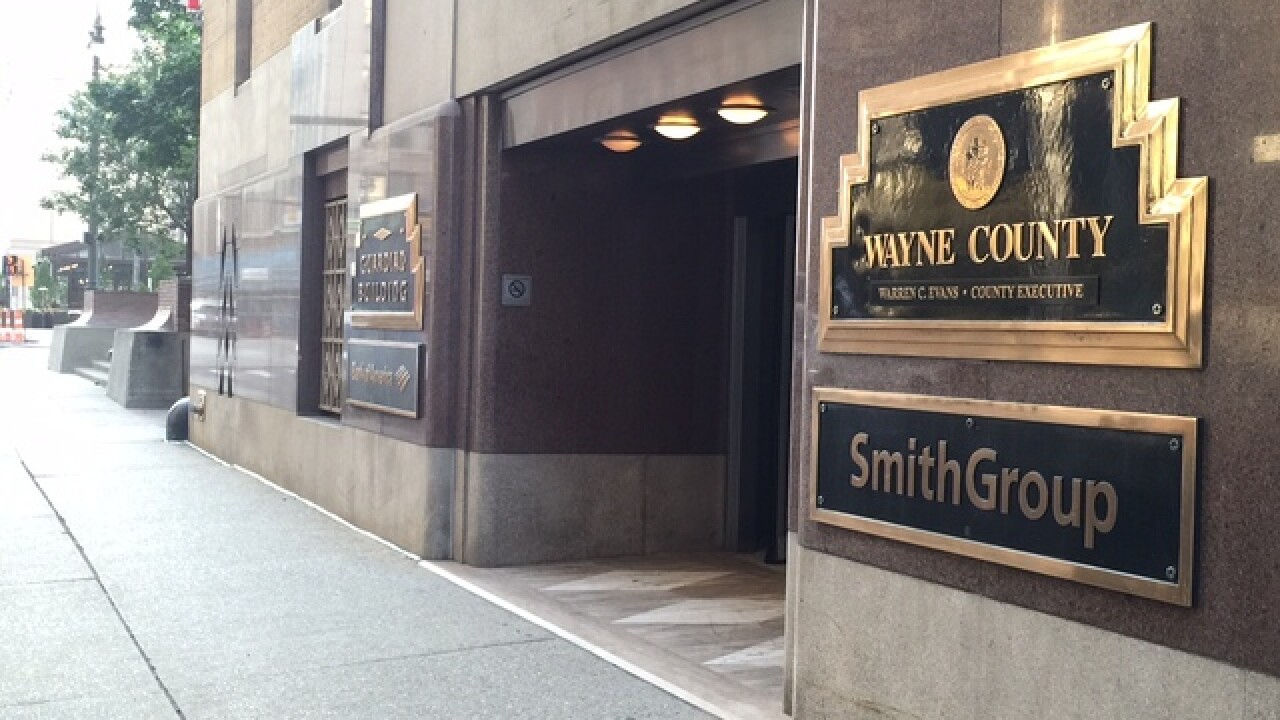 Copyright 2017 Scripps Media, Inc. All rights reserved. This material may not be published, broadcast, rewritten, or redistributed.
<p>The Guardian Building is the No. 4 thing to do in Detroit, according to TripAdvisor.</p>

A vendor that fraudulently billed the Detroit Wayne County Mental Health Authority $489,000 last year is being considered to receive a new contract with the Wayne County Sheriff's Office.

Operation Get Down, a Detroit non-profit that has provided mental health treatment for decades, acknowledged billing the county for mental health services rendered by an employee using a fraudulent certification.

Today, the Wayne County Sheriff's office said it is reevaluating the contract.

The employee was fired last year and his supervisor resigned, as 7 Action News first reported last August. No criminal charges were ever filed.

“They should not continue to be a vendor,” DWMHA board member Kevin McNamara said in 2017 after the fraud came to light. “We want our money back.”

Operation Get Down’s contract with the DWMHA was ended shortly after the fraudulent certification came to light.

Today, the Wayne County Sheriffs Office prepared to ask the county commission to approve a $225,000 contract with Operation Get Down to provide mental health services for jail inmates.

But before the meeting began, the sheriff's office decided to pull the contract from consideration and cited WXYZ's reporting.

“In 2017, there was an article concerning some fraud associated with this contractor,” said sheriff’s office official Soumaya Harb.

In a statement issued later,undersheriff Dan Pfannes said the office will “conduct the necessary due diligence to determine, if in fact, it is efficacious for Wayne County and the Sheriff’s Office to seek the consummation of a service contract with Operation Get Down.”

Some commissioners have already signaled that they won’t support a new contract for Operation Get Down, who began paying back the $489,000 in quarterly $12,500 installments in March.

“I really think that once there are issues with a particular vendor…that we should be looking for another vendor,” said Wayne County Commissioner Glenn Anderson. “There are plenty of organizations out there, I believe, that could perform the same service."