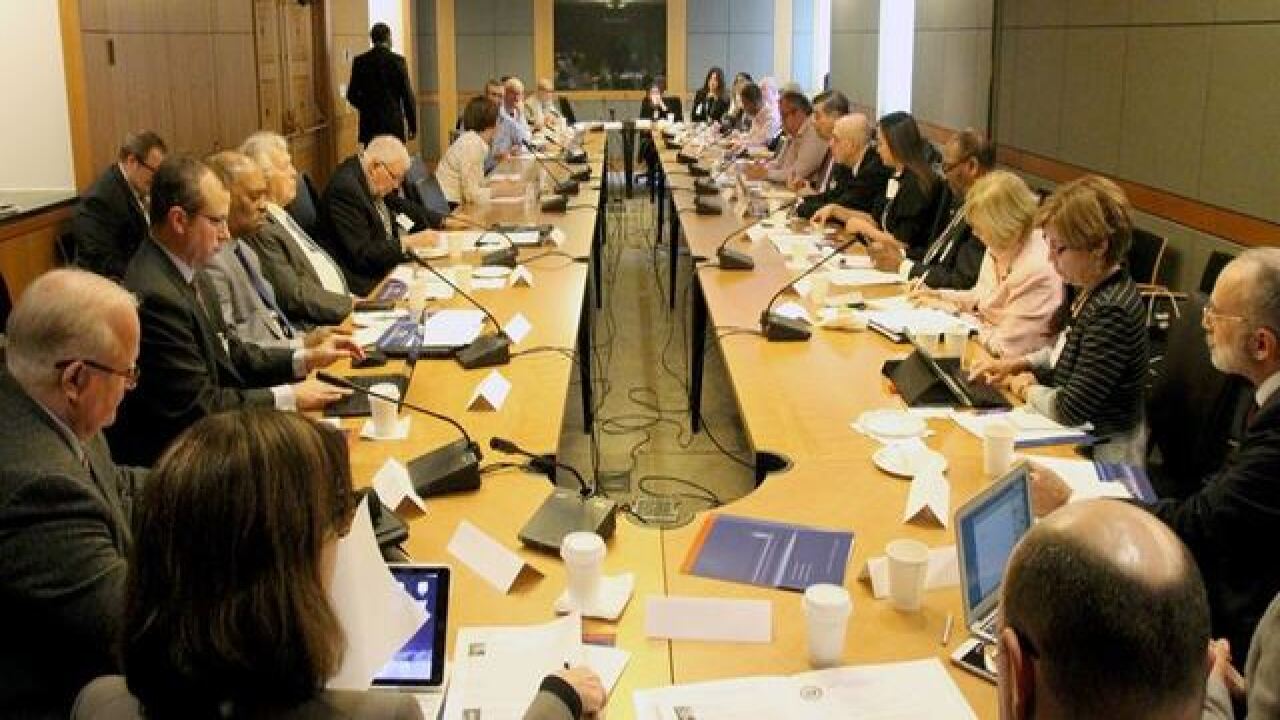 Keep your eye on the controversial debate over the Trans-Pacific Partnership (TPP) trade agreement.  U.S. President Barack Obama and his administration are actively laying the groundwork for its ratification on Capitol Hill.  Many expect Congress to vote on the agreement either this summer or in the lame-duck session after the 2016 elections.

Last month, I listened to strong views supporting the TPP.  The presentation was made in Washington, D.C. during a daylong briefing at the U.S. State Department for some members and guests of the Association of Opinion Journalists (AOJ).  Leading off the discussion by a wide-range of policy experts was Deputy Secretary of State Anthony Blinken.  To familiarize yourself with his argument in favor of the TPP and the State Department’s position on other international policy issues, read the article I wrote for AOJ’s Masthead online publication.

Blinken has his point-of-view but there are prominent leaders in Michigan, a strong manufacturing state, ready to challenge him and the Obama administration.  While recently reporting at the Detroit Regional Chamber’s annual policy conference on Mackinac Island, I asked two members of Congress if they will support the TPP.  Both Senator Debbie Stabenow and Congresswoman Debbie Dingell say they vigorously oppose the agreement as it currently stands.  See attached videos.

Clearly, Michigan, the “Auto Capital of the World” has a lot to win or lose if Congress ratifies the TPP.  Join the debate and tell me what you think.   This is a hot one!