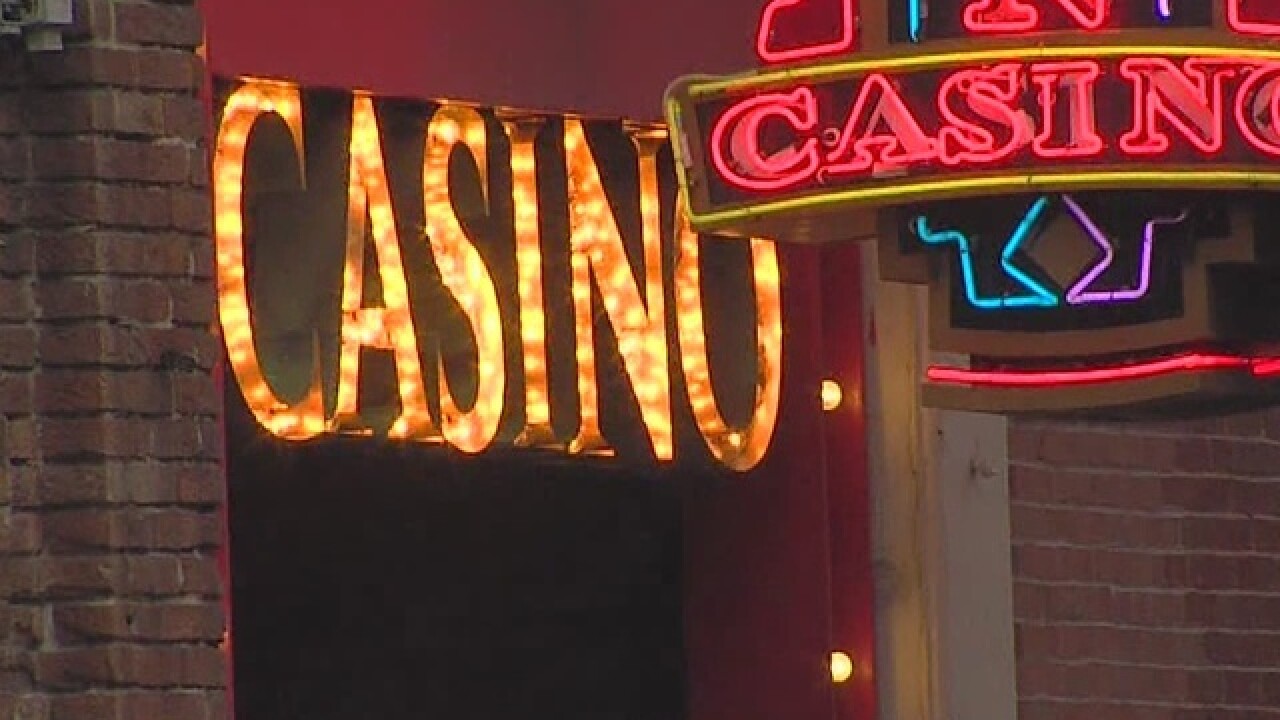 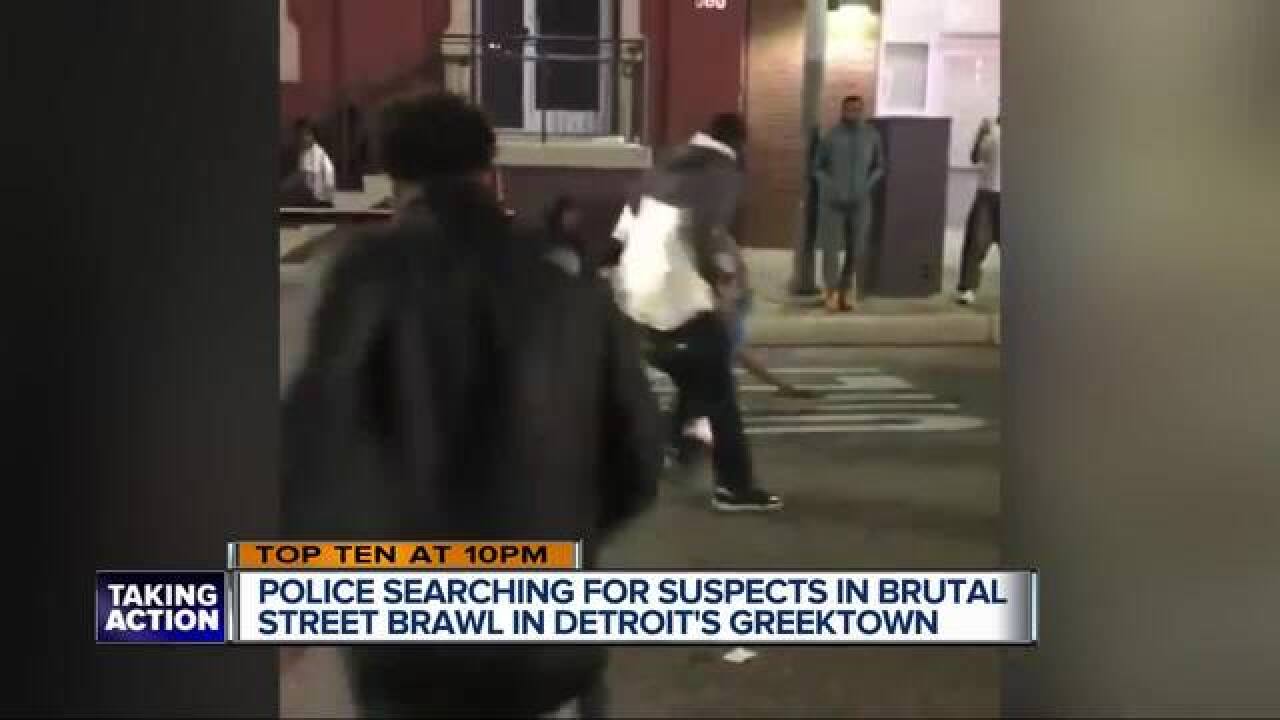 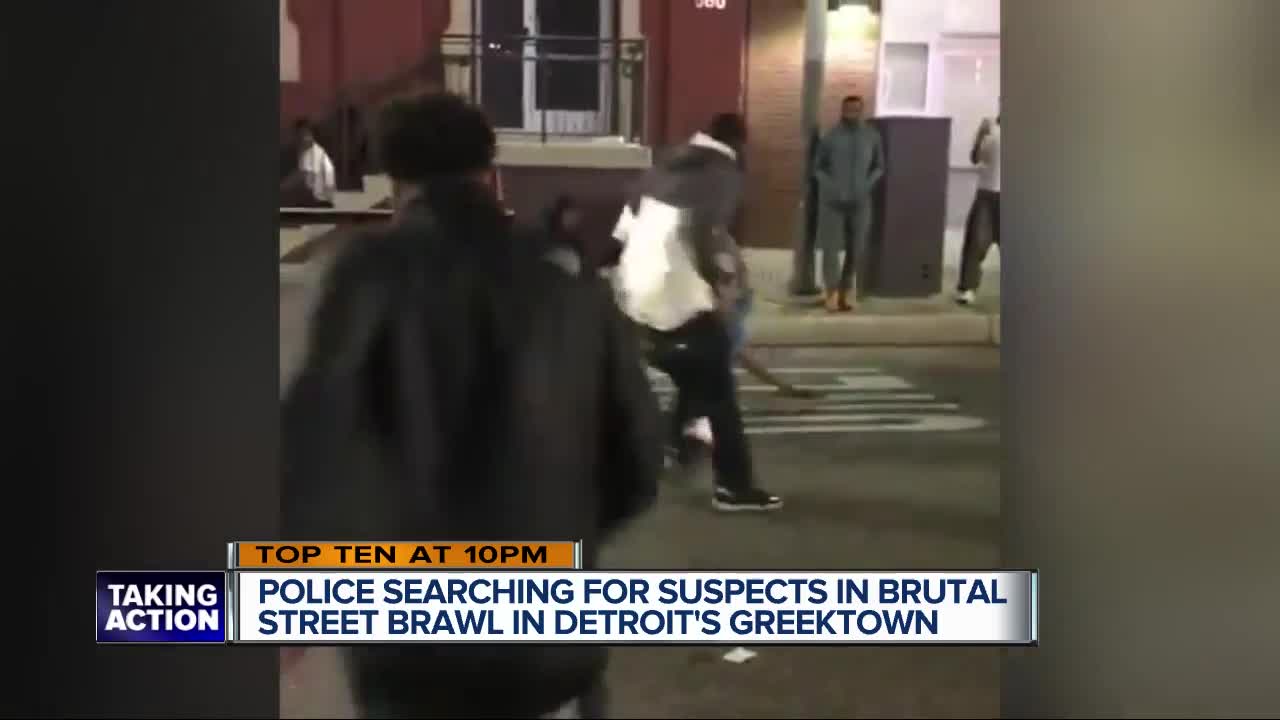 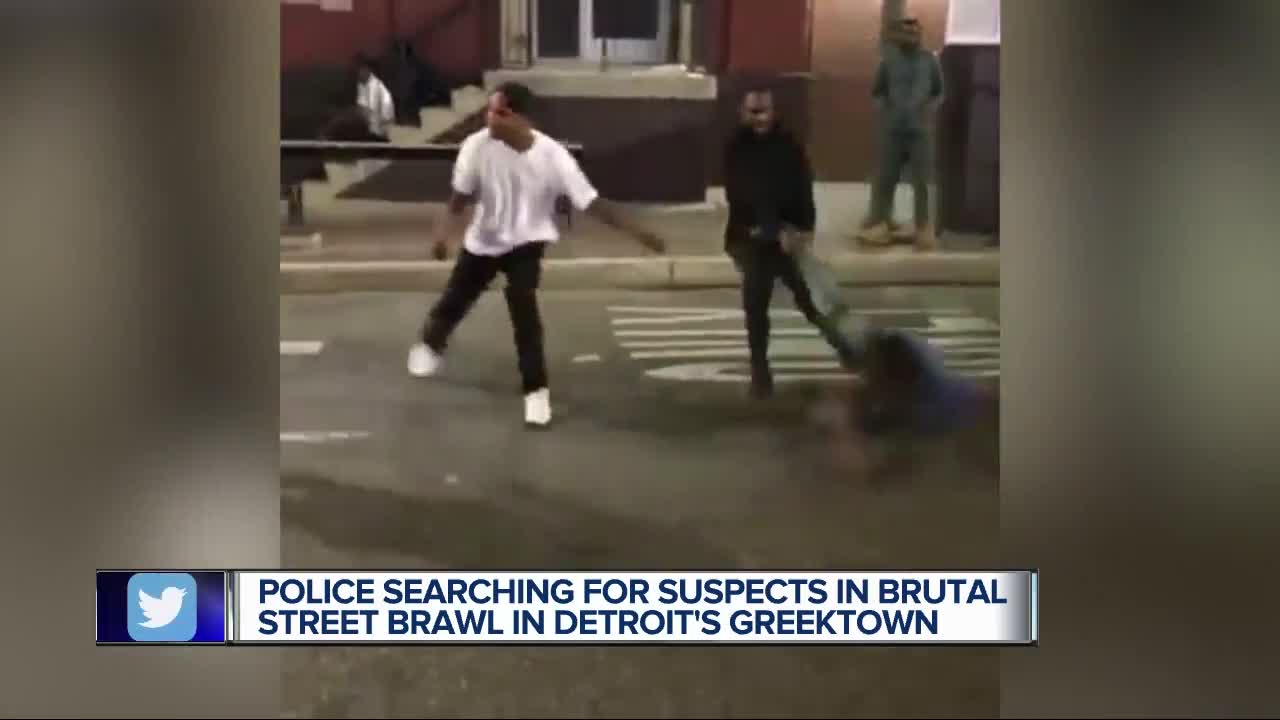 Cellphone video shows a mob of young people getting out of control and beating two men on the street. It happened Saturday night at Monroe and St. Antoine in Greektown.

Police said they are increasing patrols and reviewing surveillance video to locate any suspects responsible for starting the brawl. We're told at least one person is hospitalized with serious injuries.

This video is the second time a brawl was caught on camera in Detroit in the last week.

If you can identify any of the men in this video, you are asked to call Detroit police.