Shuttered day care's owner was accused of hurting a child 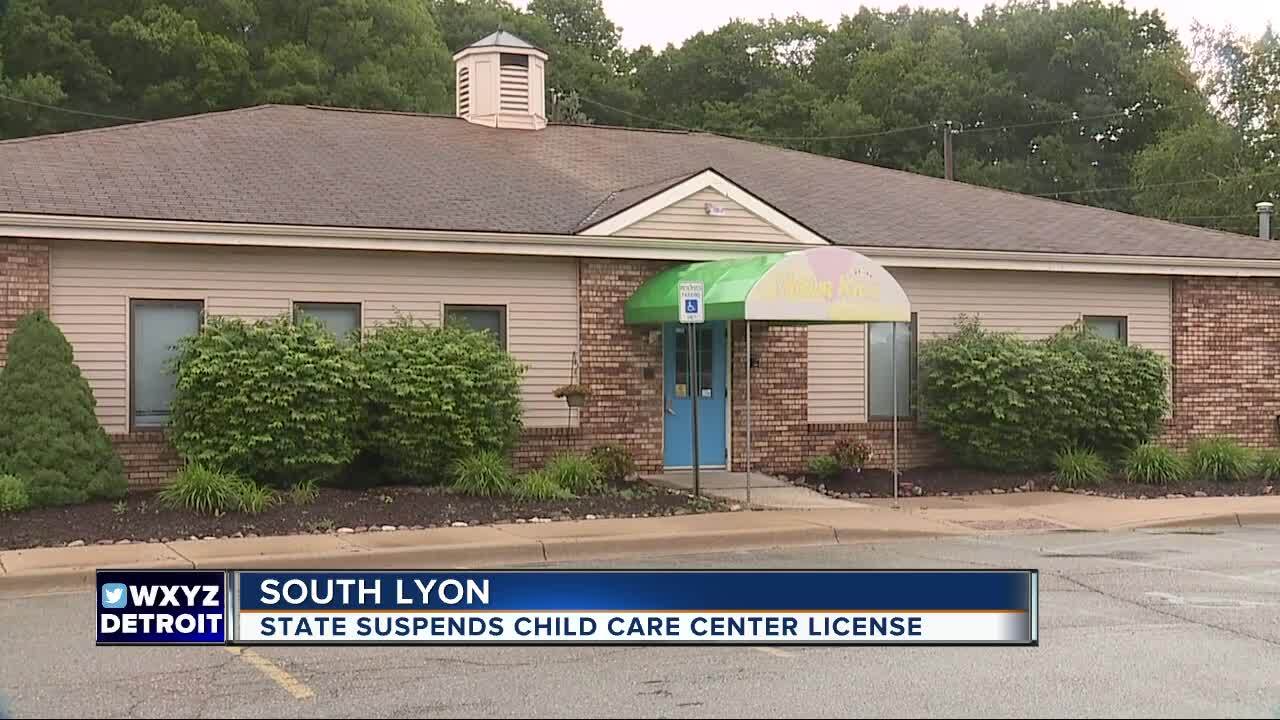 We now have confirmed that the Hour Kidz Child Care Center’s owner was accused of hurting a child.

Hour Kidz Child Care Center is located on Pontiac Trail in South Lyon and according to state records took care of about 60 children.

The State Department of Licensing and Regulatory Affairs provided a copy of a report detailing what happened. It listed 7 previous issues where it was found children were not being properly cared for. It then listed the current allegations.

The report says that in early May the owner of the daycare grabbed a child that was misbehaving. When the child was sent home, the child’s mother saw a bruise in the shape of a hand on his arm. He told his mom the daycare owner did it to him.

The daycare owner later admitted to it according to the report.

The investigator found the center was not “conducive to the welfare of the children.”

The licensee Deanna Gleason was ordered by the state to shut down and not operation any child care center elsewhere.