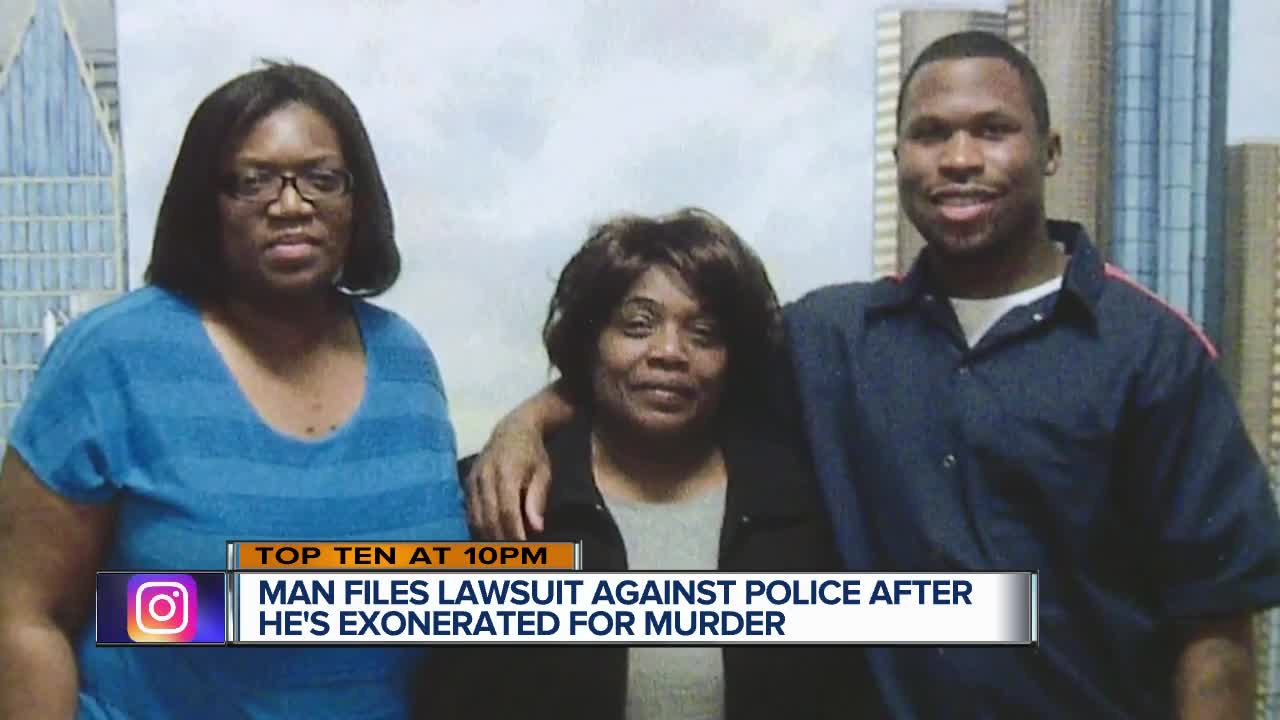 Man files lawsuit against police after he's exonerated for murder 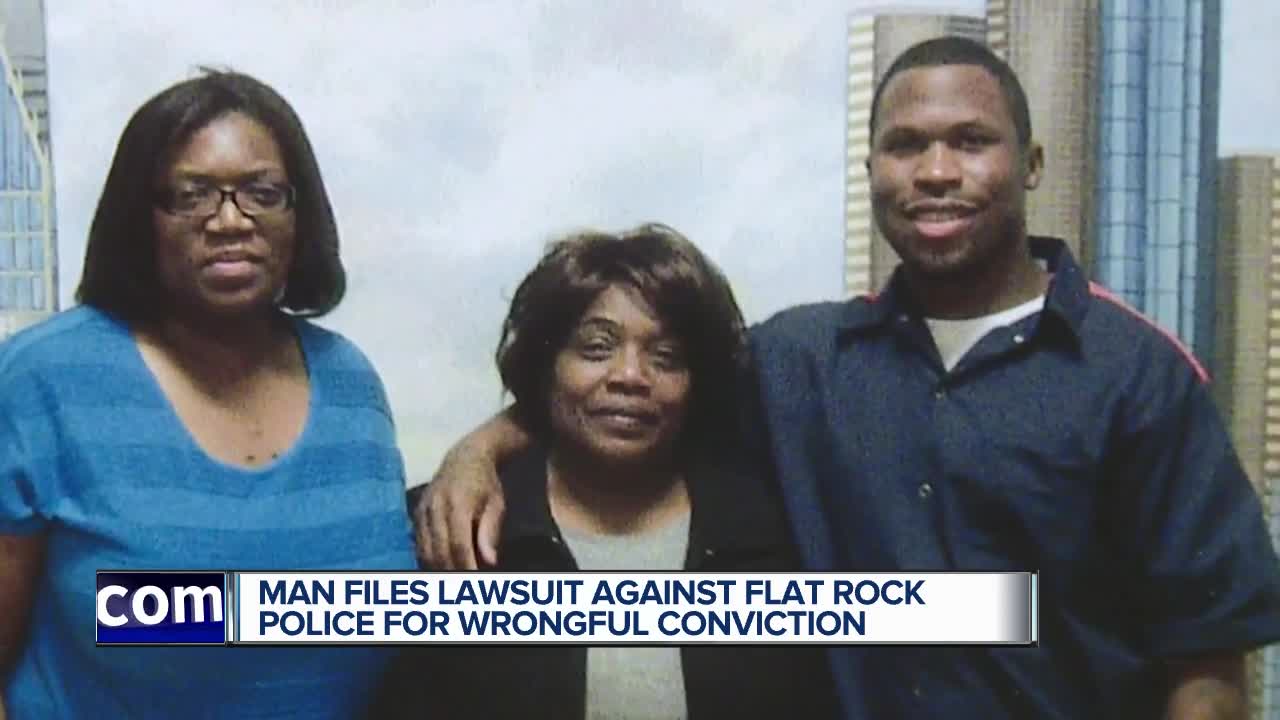 Flat Rock police are being sued for $10 million in federal court. The man behind the suit, has been exonerated for murder, after serving nearly 5 years in prison.

At 33-years-old, James Shepherd has come back from the unthinkable. He was sentenced to prison for a crime he did not commit.

Yet, he knew all along that cell phone records and an alibi from his boss at Ford Dearborn truck assembly would someday prove he was nowhere near the 2010 murder, at Walnut creek apartments in Flat Rock.

All the while, he missed the funerals of his grandparents and seeing his daughter Samiah grow up.

"I didn't get to teach her to ride a bike. I never went to her first day of school. I watched the health of the older people in my family dwindle. Dealing with stress and depression dealing with everything going on with me," says Shepherd.

Freed one year ago, after a court of appeals overturned his sentence, James is now mentoring kids and working construction.

He's also filed a $10 million lawsuit against Flat Rock police, and the lead detective on the case. So far, police are not commenting.