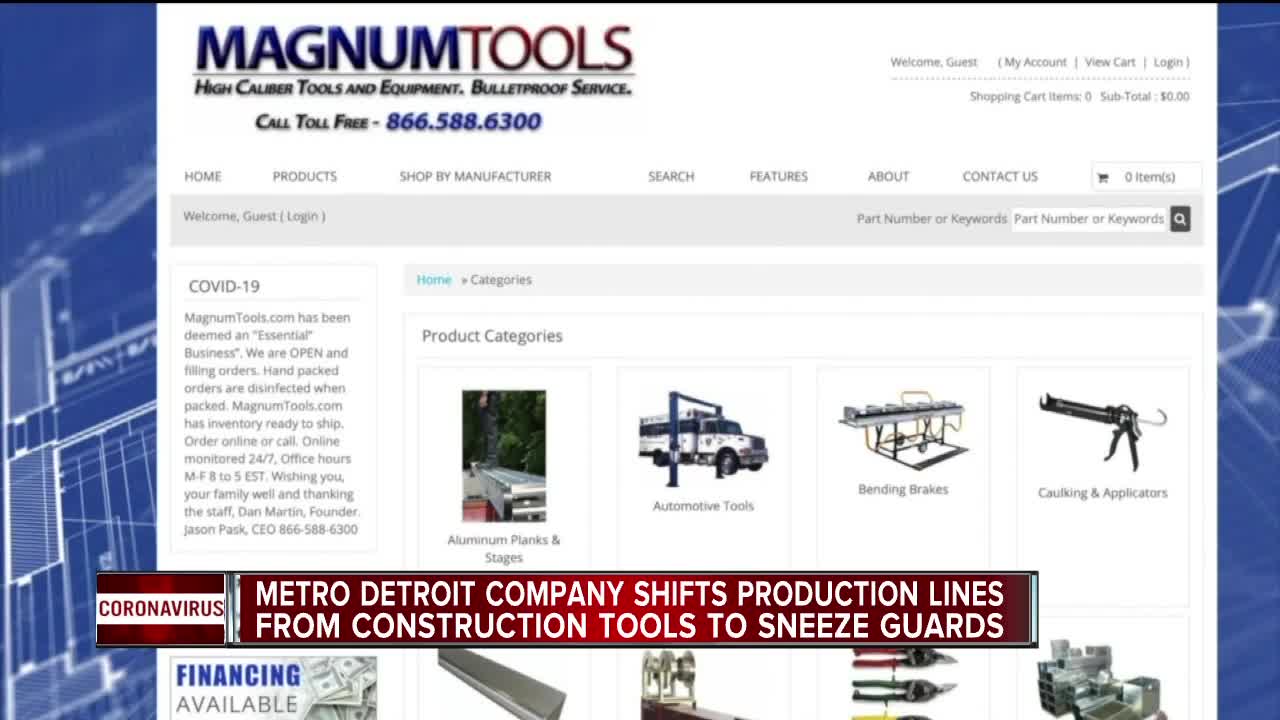 Imagine a world without dancing — I’m not talking about Footloose. The stay at home order means dance studios are shut down.... For years, Magnum Tools in Romulus specialized in making light duty construction tools. But since the COVID-19 outbreak, owner Dan Martin has entered a different line of work: sneeze guards. 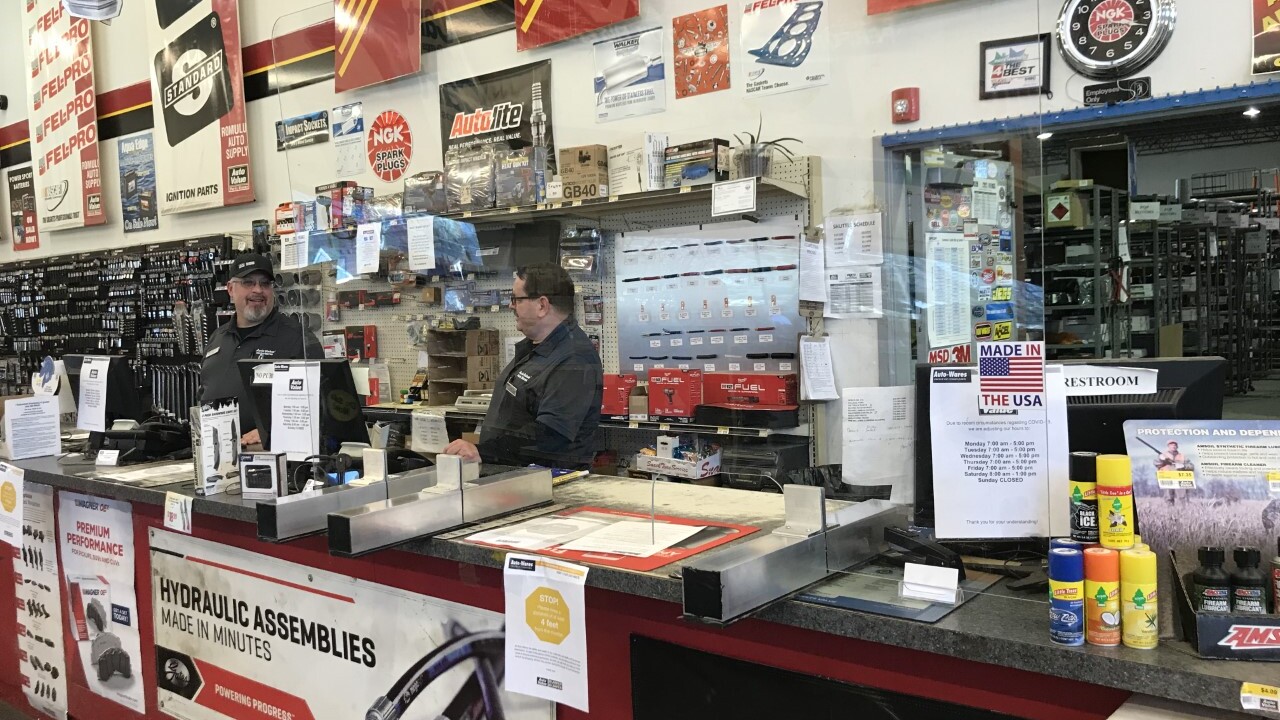 Like virtually every business owner in Michigan, Martin watched his sales plummet as the pandemic took hold. But last week, he got an idea for how he could keep his business running and help keep people healthy, too.

“I’m standing at my favorite 7-Eleven in my neighborhood in Wyandotte, and I notice this kid on a bicycle coming in coughing and sneezing,” Martin said.

He came up with the idea of building portable plexiglass barriers that would sit on a store counter. The target audience, he says, s store clerks, gas station employees and anyone who works in close contact with customers.

Since last week, Martin and his 6 employees have put construction tools on hold and ramped up their production of sneeze guards. So far, they can’t build them fast enough.

Magnum Tools has sold 1,600 of the plexiglass barriers, mostly for businesses in the Detroit area, but some out of state too.

Word of Dan’s booming business even made its way to the Governor, who applauded the company in a press conference this morning.

Perhaps most impressive is that at a time so many businesses are looking to cut back their work forces, Magnum Tools has expanded.

The sneeze guards come in two different sizes and retail for between $200 an $300.