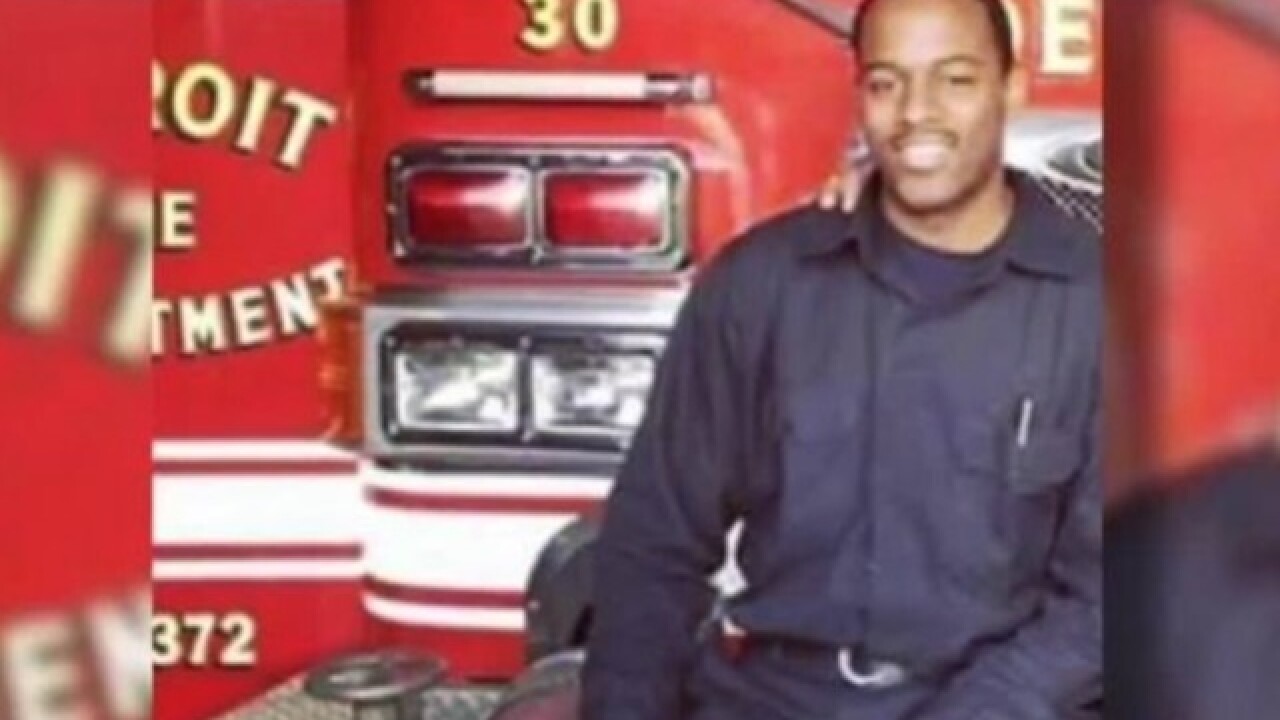 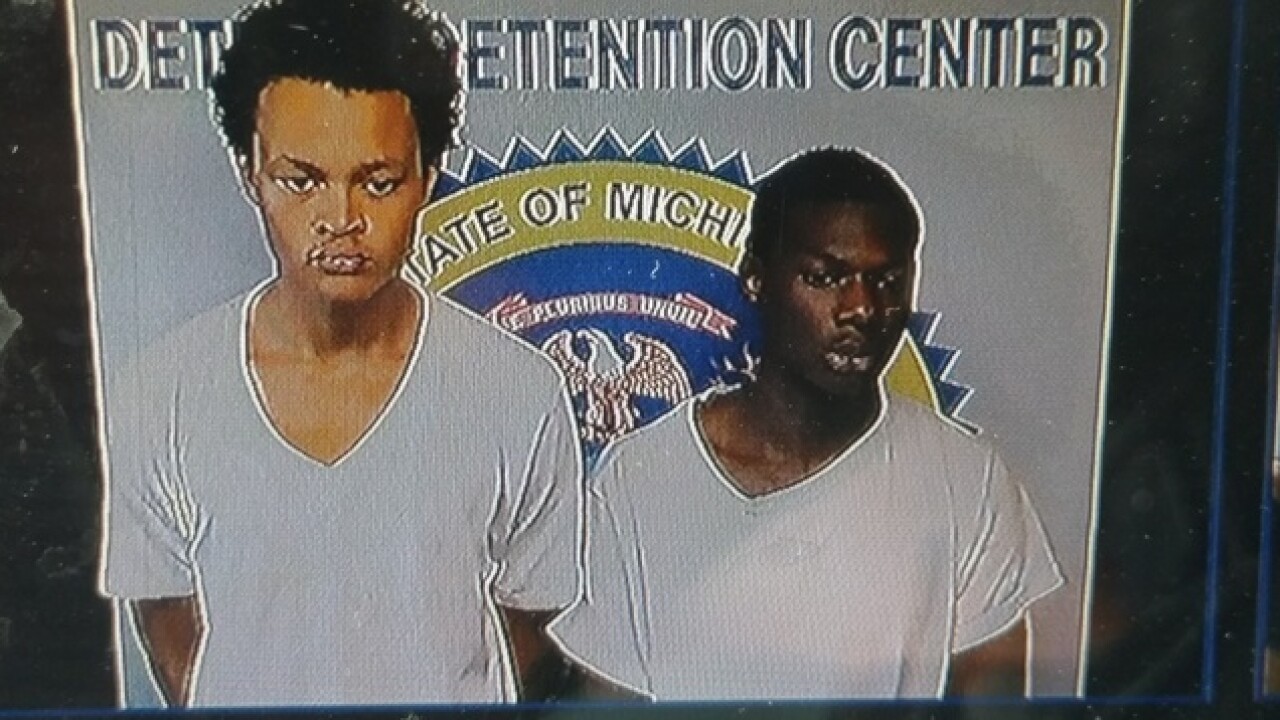 Two suspects were charged Sunday in 34th District Court in the death of a 29-year-old off-duty Detroit Firefighter.

We're told one of the 18-year-old suspects lived near the victim's home on Penrod in Detroit.

According to a release, it's alleged that both Carter and Walker were in the home of Jack Wiley II, and had planned to rob him. During the robbery, Wiley was shot and killed. The defendants then allegedly took Wiley's belongings and fled the scene. It's also alleged that the suspects set fire to the stolen items in order to get rid of evidence.

Wiley was off duty the morning of Tuesday, Aug. 21, when he was found shot to death inside the home. Fellow firefighters began tow worry when Wiley didn't show up for work that morning.

They contacted his relatives, and Wiley's sister and mother entered the home and found his body.