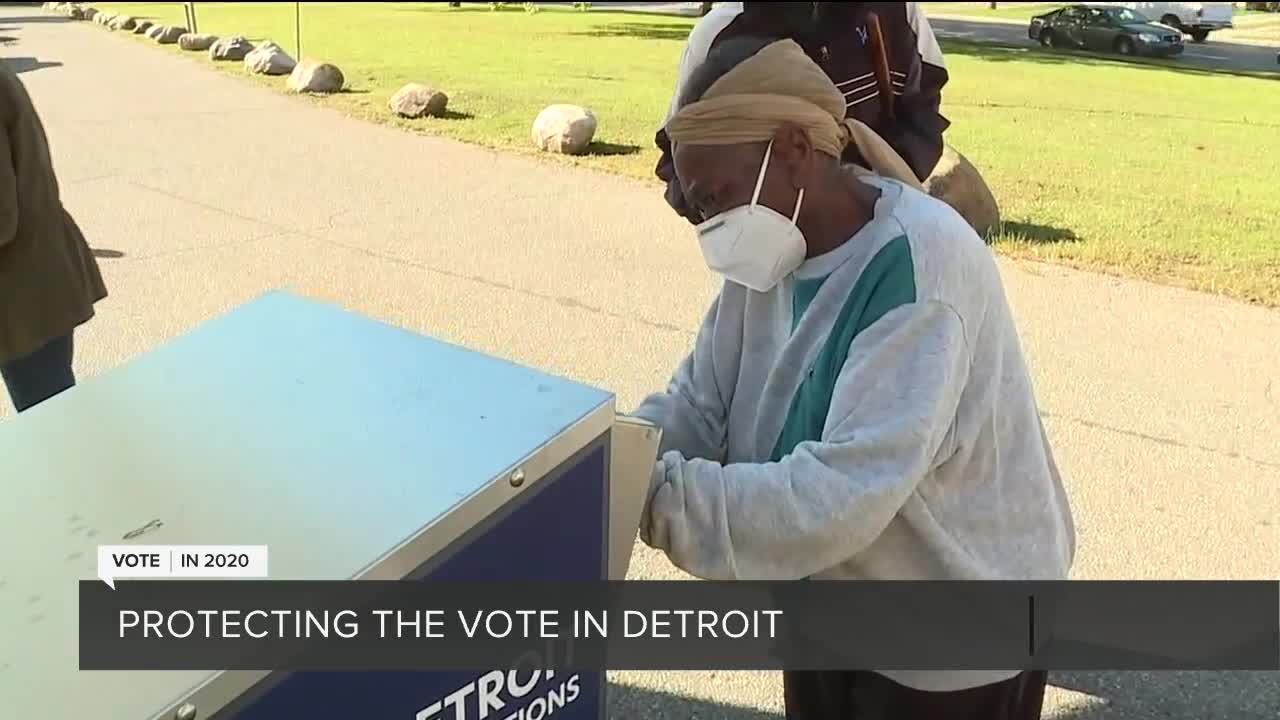 We're taking a closer look at what's being done to protect the vote in the City of Detroit. 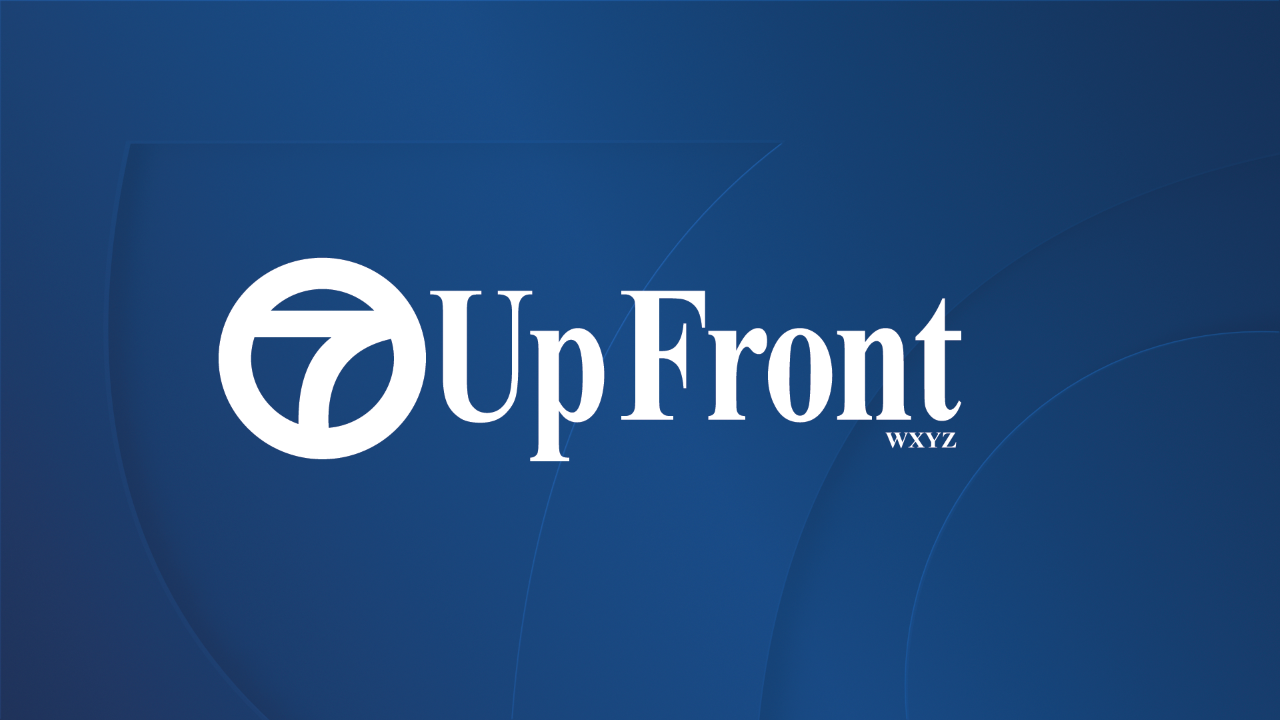 (WXYZ) — We're taking a closer look at what's being done to protect the vote in the City of Detroit.

You can see our interview with her in the video player above.

Detroit City Clerk Janice Winfrey is facing questions about the election, especially in the wake of ballot processing errors following the August primary.

"One thing that's being done is we were allowed to go back to work," Winfrey said. "Just prior to the August primary we were at a stay-at-home order, so we couldn't recruit, we couldn't train, we had to take what we could get pretty much. But, now, we're back in control and we know we'll have nearly 10,000 poll workers that will be working with us to process ballots on election day, or election week is what we're calling it now, because we know we're going to be slow, we're going to be methodical, we're going to work in shifts so that we don't make mistakes, so that our poll workers get rest, but that the job is done and it's done well"

The pandemic is complicating things this year, especially for those casting absentee ballots. That's why the city has opened up 23 satellite voting centers.

"First and foremost we just need to relax and trust the process. Detroit voters, absolutely, need to request those ballots and vote them early," Winfrey said about absentee ballots." Visit one of our 23 vote centers, they're open 7 days a week Monday through Friday 9 to 6 and Saturday and Sunday 9 to 2, so they can vote their ballot anytime that's convenient for them."

"We'll have nearly 200,000 absentee ballots to count, and we'll begin as soon as we're able too. It looks like legislation has passed, so it looks like we'll be able to do some preprocessing on the Monday before election day, so we will certainly engage in that," Winfrey says. "But we're going to be deliberate in our work, we're going to stay laser-focused, and we're not going to let outside influencers get in our way. We're not going to let them make us feel like we have to hurry through the process and get the results out. So we're calling it election week and we know we're going to be counting starting Tuesday and Wednesday and Thursday, if necessary, but we want to get the job done and we want to get the job done well."

Winfrey says they'll be ready for all eventualities on election day.

"All of our precincts will be open on election day, so if one wants to go to their precinct on Tuesday, November 3rd, they can feel safe in doing that," Winfrey says. "We will ensure that we have our lawyers on hand, Detroit lawyers, city worker lawyers have agreed to work with us. I just had a conversation with Corporation Counsel today, and they've agreed to work with us and work in the precincts and be on call and be ready and working with our police officers to ensure that there's no suspicious activity or no kind of intimidation that's going on at the precincts on election day. So we're working together, as a team, with the law department, with the police department and the like to ensure that our voters can cast their vote safely, and, of course, we'll be practicing social distancing."