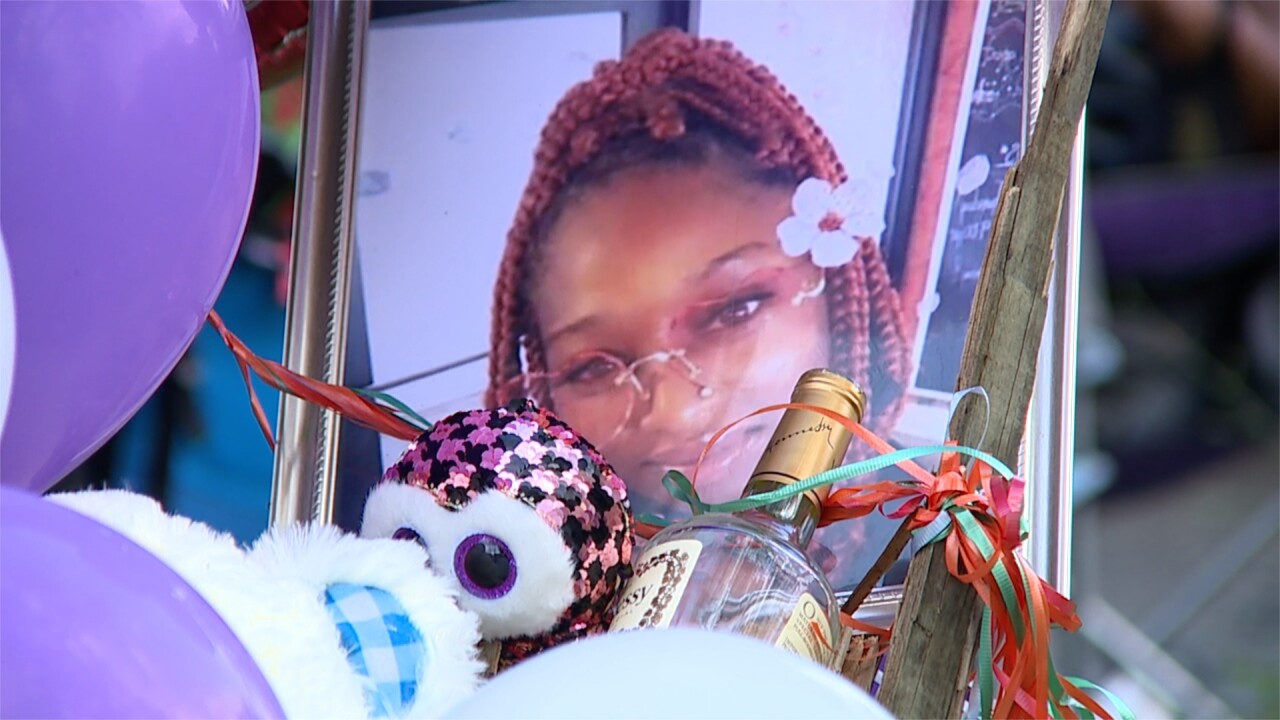 DETROIT (WXYZ) — On Sunday evening, a mother of three was remembered during a candlelight vigil at the same place she was tragically killed the night before.

Jiwyna Harlan, 33, and three of her seven children — ages 12, 5 and 5 — were involved in a crash at the intersection of Seymour and Chalmers Saturday around 4:45 p.m. The three children survived, but Harlan died at the scene of the crash.

According to police, the crash was caused by an 18-year-old male driving a stolen Dodge Challenger at a high rate of speed. The 18-year-old, along with another male in the stolen vehicle, were taken into custody at the scene. A weapon was also recovered from the stolen vehicle.

Shirley Butts, Harlan's younger sister, told 7 Action News that Harlan was her best friend and a loving, caring person. Harlan was on her way to celebrate her father's anniversary dinner.

“My sister was my world. We had this relationship where when I called no matter what we would be there for each other," said Shirley Butts, Harlan's sister.

A GoFundMe has been set up to help pay for the funeral costs.