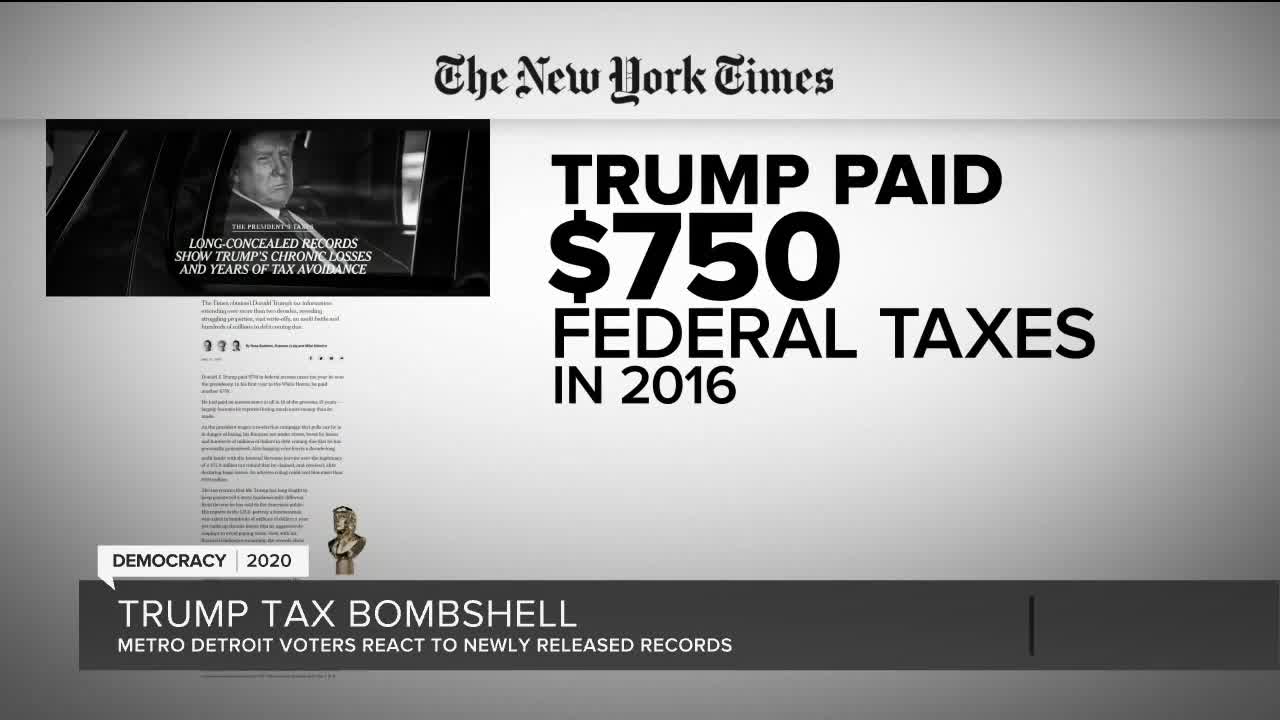 President Trump is questioning how the New York Times legally obtained his tax records that show he paid little or no federal income tax over 15 years. 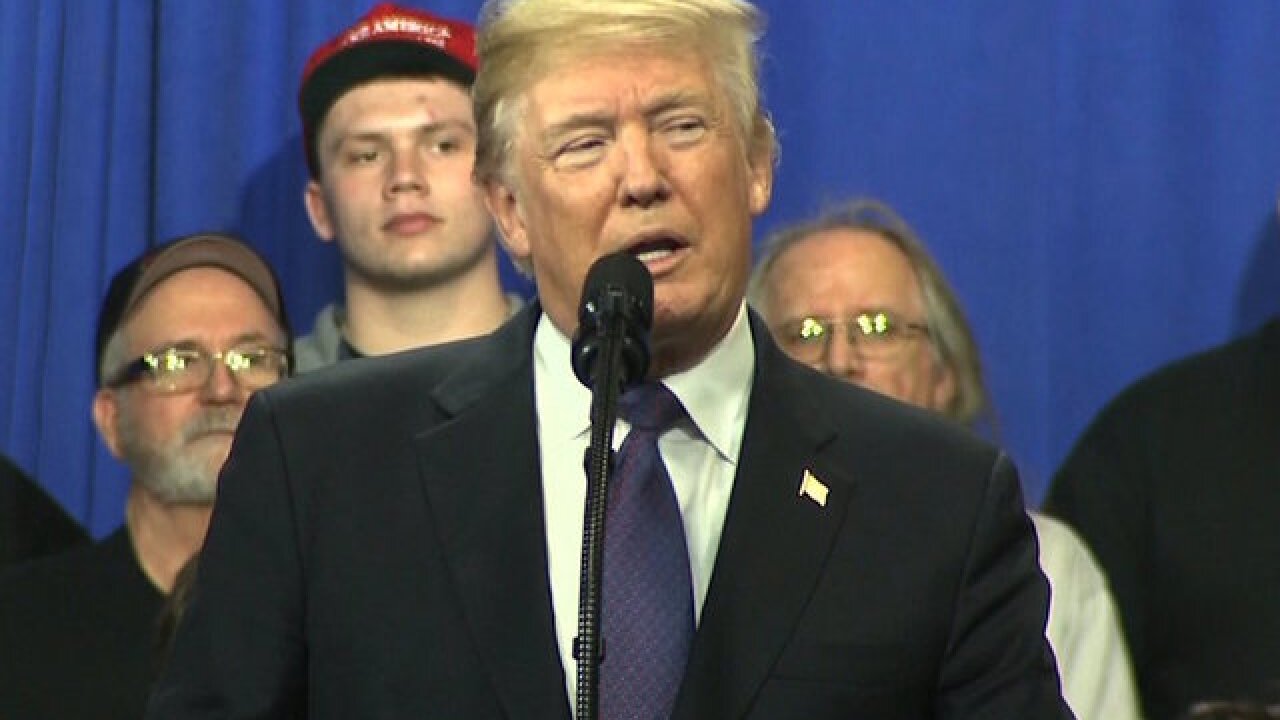 (WXYZ) — President Trump is questioning how the New York Times legally obtained his tax records that show he paid little or no federal income tax over 15 years.

Macomb County gave Trump the victory in Michigan in 2016 and his supporters are not losing their enthusiasm because of the report.

Some are calling it “fake news” as President Trump said on Sunday. Others say they don’t believe it.

Genevieve Peters who is a volunteer organizer inside the Trump War Room in Macomb County points out Trump “has employed hundreds of thousands of people over this lifetime. And all of the taxes that these people have made that would never have existed had Donald Trump not been born.”

Trump volunteers set up a pop-up rally at the corner of 10 Mile and Ryan, a Democratic stronghold in Warren on Monday afternoon. People drove by and honked their horns.

Across the street, Sharon Tatum watched and booed from her car.

One thing is common among all, whether they support Trump, Biden, or are undecided. They are not surprised.

Trump has said he would release his tax returns, but they are under an IRS audit.

Tatum says, “he ain’t paying for nothing. He got everything just the way he wanted under his coat!”

Sam Biggs is a retired businessman and says, “that’s what business people do. I was in business for myself and I took every deduction I could get. And I’m sure that he has got the best accountants in the world.”

The Trump Macomb County War Room will be holding a watch party for the first debate between Trump and Biden Tuesday night.