Mayor Duggan on protests: "Detroit police did a beautiful job in protecting our city" 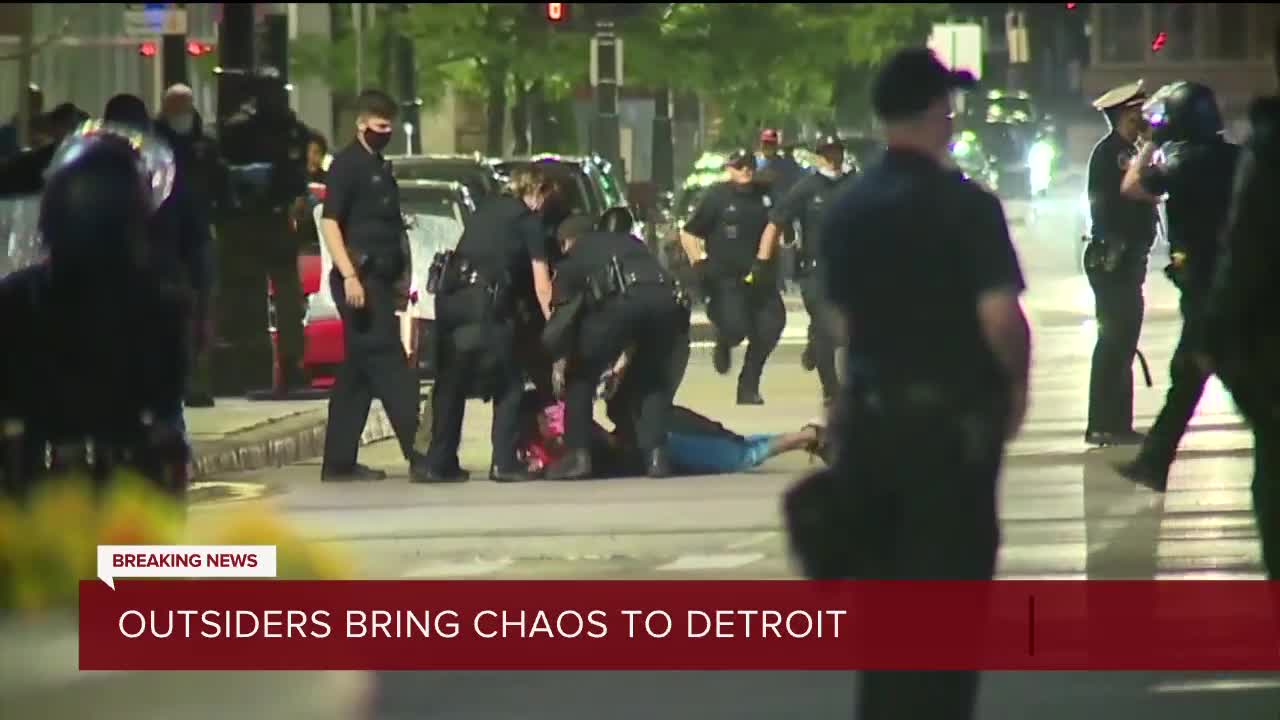 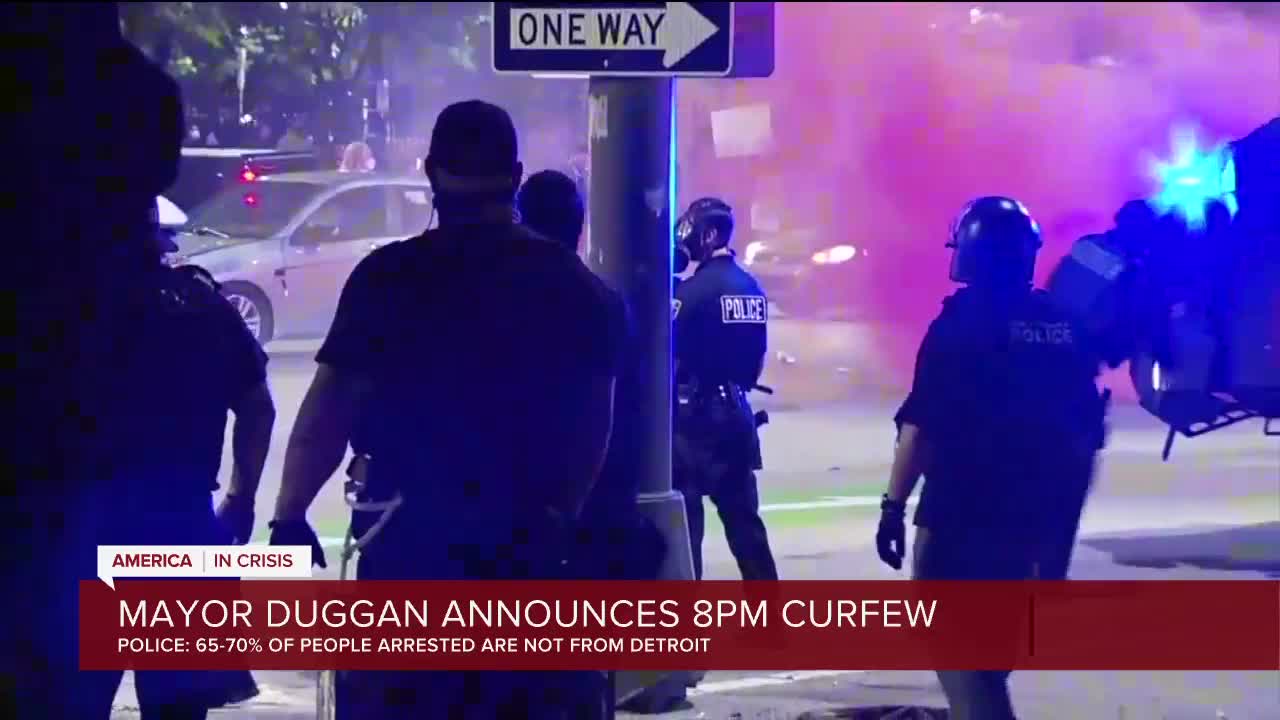 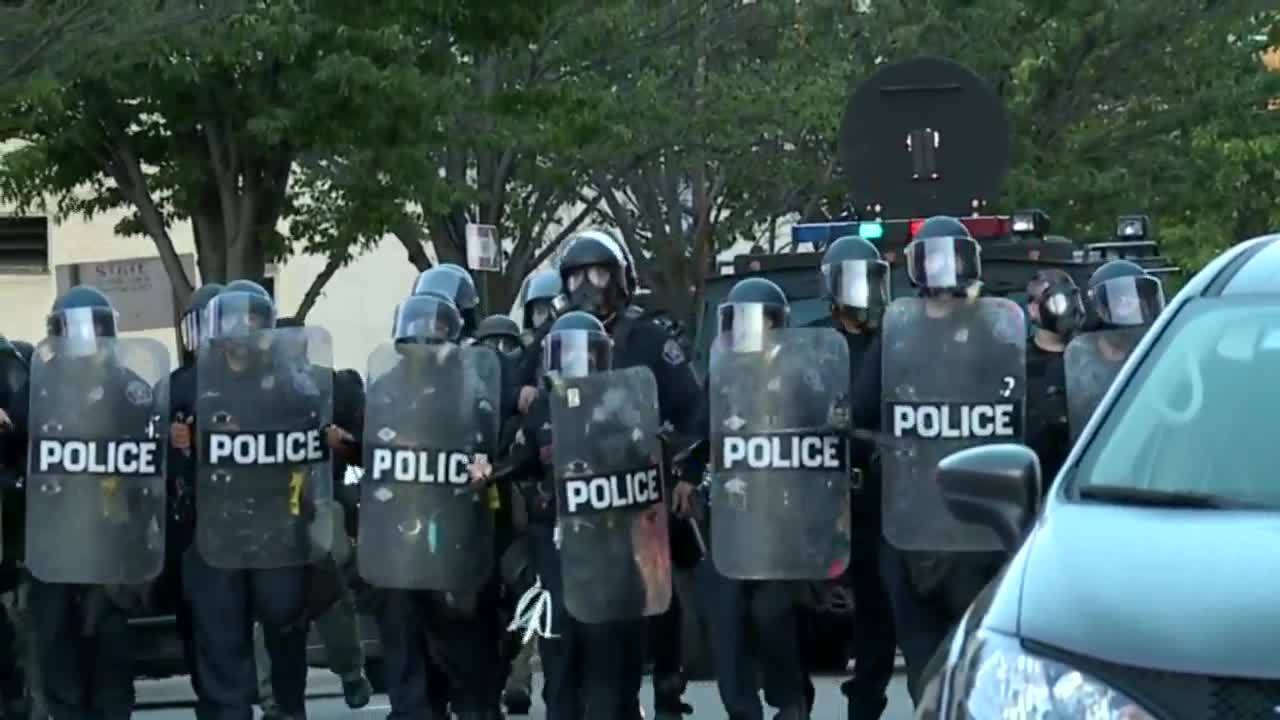 During the news conference, Mayor Duggan announced that Detroit police will again enforce an 8 p.m. curfew again on Monday night. The curfew does not impact those who need to go to and from work or who need to go out to get necessary goods and services. The mayor says peaceful protests will continue to be supported as protesters voice their outrage over the death of George Floyd at the hands of an officer in Minneapolis.

Sunday night, Detroit police were able to successfully disperse a crowd that was defying the 8 p.m. curfew without major incident. Many protesters left when the 8 p.m. curfew hit, but those who defied were warned multiple times tear gas would be used if instigators did not leave. Dozens of people were arrested, most of whom came from outside of the city, according to Mayor Duggan.

“Detroit police did a beautiful job in protecting our city,” Duggan said.

Both the mayor and Detroit Police Chief James Craig praised the handling of the protests, most of which were peaceful throughout the day.

"I’m encouraged, I’m confident in this department and in this city. We’re going to get it done," said Chief Craig. "Hats off to our Detroit Police Department and to our city."

The chief also discussed that there were some criminals among those arrested. He talked about instigators hurling bricks and fireworks against officers and insisted that would not be tolerated. "We’re in a constant state of readiness, Chief Craig. The mayor also announced that the city and police department are still on guard.

"Make no mistake. This is not over," said the mayor.

Community activist "Pastor Moe" also weighed in on the protests as things intensified and made reference to Channel 7 reporter Simon Shaykhet.

“All the activists, and even the reporter, like Channel 7. One guy, me and him sit out there, hand in hand, as it was going down. ‘Pastor Moe, hold on I got you.’ I said, ‘I got you’.” We standing there just on the front line brother, not knowing what’s gonna happen, but we was there.”

Duggan's address came one day after a city-wide curfew from 8 p.m. to 5 a.m. that will be in effect until Police Chief James Craig said it is no longer needed.

Protesters and Detroit police clashed over the weekend with protests on Friday night, Saturday night and Sunday night.

More than 100 people were arrested on Sunday night as police used tear gas to disperse the protesters.

Dozens more were arrested during separate protests on Friday and Saturday. On Friday, a 19-year-old was also shot and killed in a shooting not involving police. They are looking for suspects in the killing.