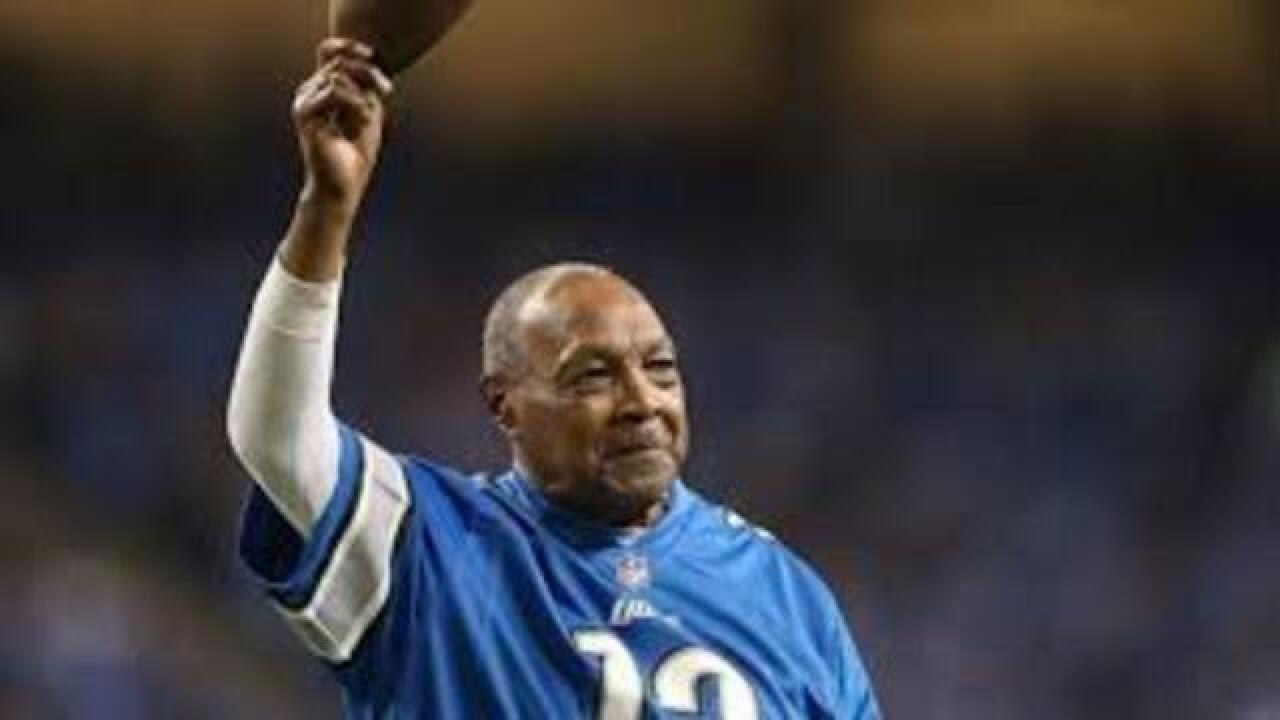 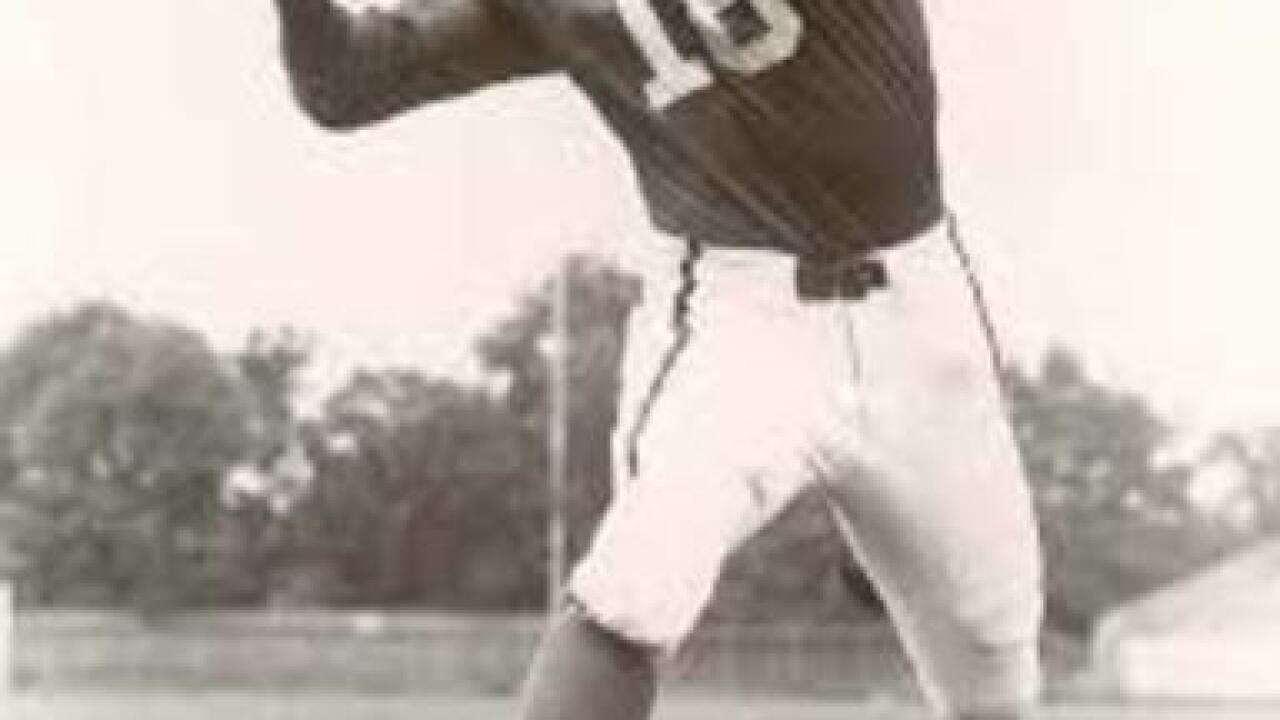 The beauty and excitement of journalism is that you rarely know beforehand how people in the community will react to what we broadcast on television.  Such was the case with the last segment of Sunday's Spotlight on the News.   Some really nice texts and e-mails rolled in agreeing with the suggestion that the Detroit Lions and/or the City of Detroit do something visible and significant to honor the legacy of Penn State star, NFL trailblazer, and the late community leader, Wallace "Wally" Triplett.

Garland Hardeman, President & CEO of Detroit's Russell Woods Sullivan Area Association (RWSAA), is leading a petition campaign that will request Detroit Mayor Mike Duggan and the Detroit City Council to rename the park between Davison and Waverly after Triplett.  The park sits just west of Dexter Avenue.  Rico Jenkins, who also grew up in that neighborhood, has his heart set on another honor.  He wants the Detroit Lions to establish a statue or bust of Triplett at Ford Field to mark his historical contribution.

I commend both for their vision and community activisim.  If you would like to sign the park petition, lobby the Lions or  just get more information, you can contact Garland Hardeman on his RWSAA Presidential Hotline at (313) 221-5575, e-mail him at presidentrussellwoodsassoc@gmail.com or you can reach out to him on the hashtag #WALLACETRIPLETTPARK.

I hope the ball keeps moving forward on this worthy honor. Keep me posted!