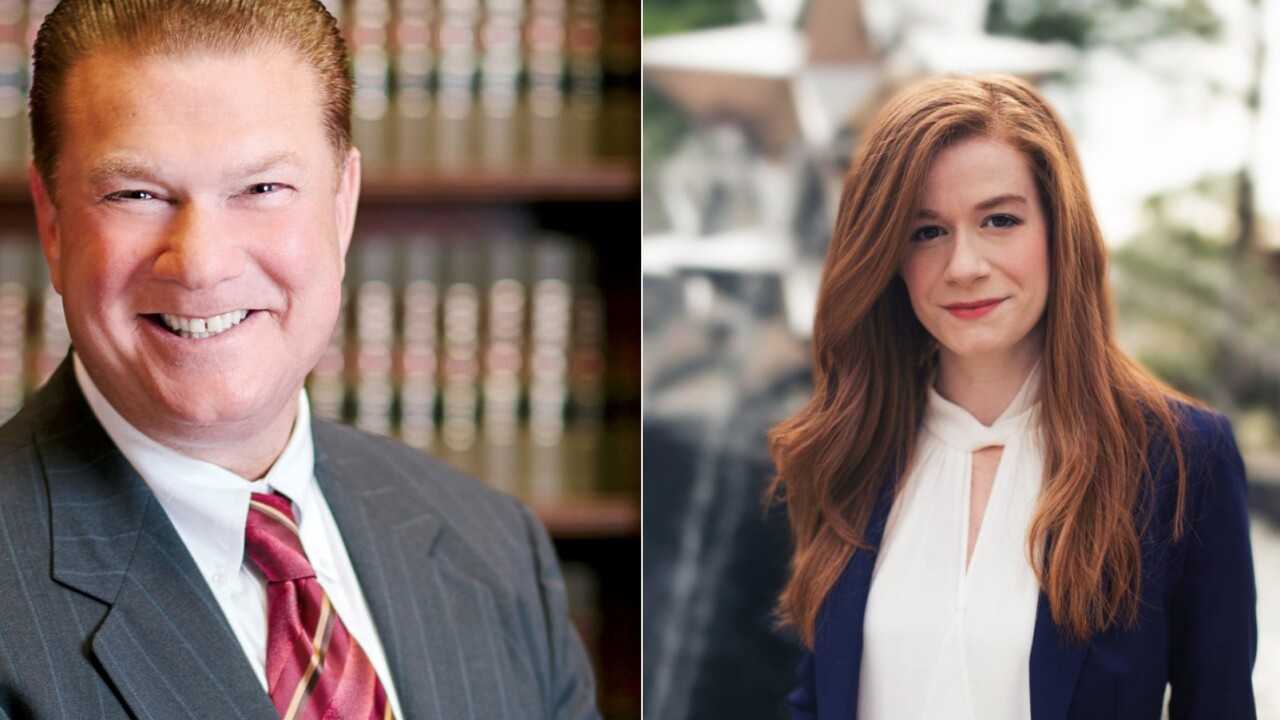 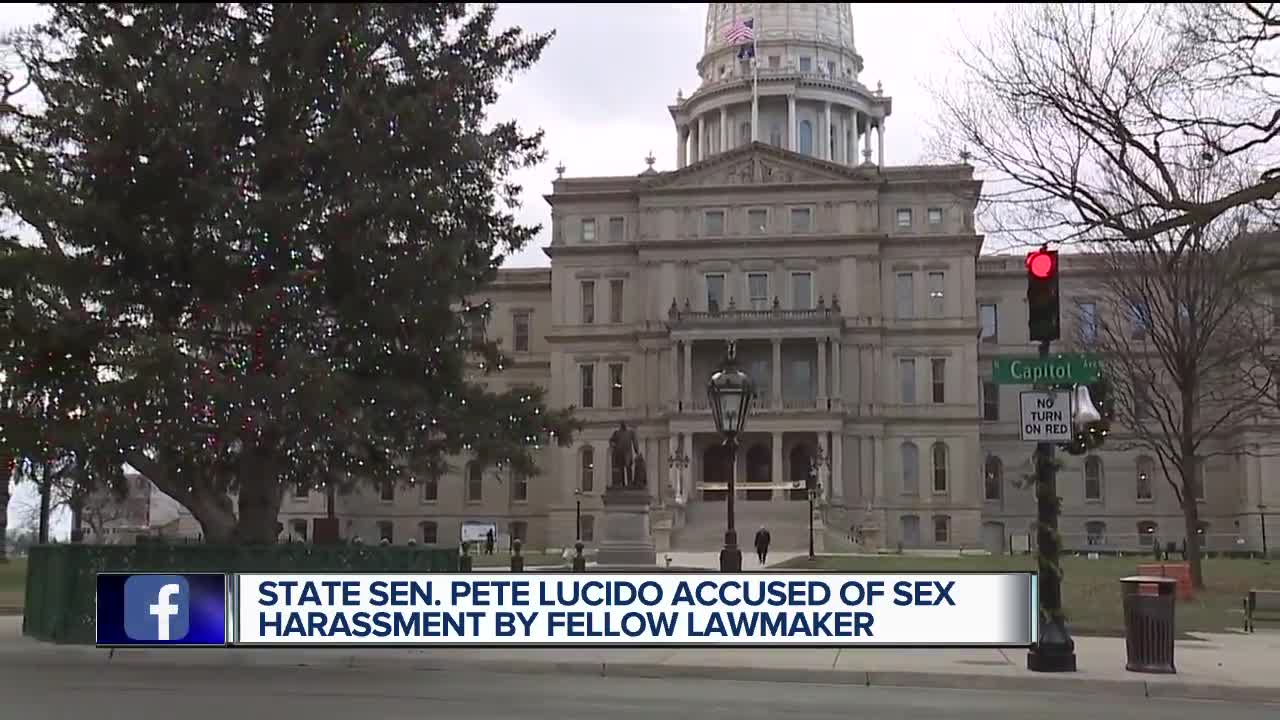 This comes just one week after a reporter alleged that Lucido made a sexist remark to her outside of the Senate in the Capitol building.

McMorrow, a Democrat who represents part of Oakland County, said Lucido, a Republican from Macomb County, says the incident happened during Senate orientation.

"We had sexual harassment training, but during a break I went over to introduce myself to Senator Lucido," said McMorrow.

She says he asked what district she was from. She told him she beat South East Oakland County incumbent Marty Knollenberg in the election.

"He kind of looked me up and down and said, I can see why. I laughed it off and walked away but it made the implication, you won because of what you looked like," she said.

She says as they spoke she felt uncomfortable.

"He put his hand on my upper back. With fingers on my hips and and upper rear and held it there," she said.

Lucido said, "I categorically deny this allegation, which I believe is completely untrue and politically motivated."

Last week, Allison Donahue, a 22-year-old reporter for the progressive website Michigan Advance, said Lucido made a sexual innuendo in front of a group of high school boys.

According to Donahue, she asked Lucido to talk about the group, but he said he would wait until he was done with the group of boys, and then asked Donahue if she had heard of De La Salle. When she said she hadn't, he told her it was an all boys school.

Lucido counters that he was just inviting her to hang around as he spoke to the students, and that there was a misunderstanding.

"I apologize for that," Lucido said.

The Senate Business Office is investigating what happened. Lucido said that's just protocol and not evidence that the allegations are legitimate.